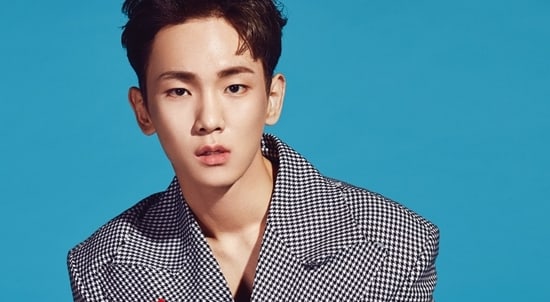 SHINee’s Key will be the next person to step up to the plate and become a special MC for MBC’s “Radio Star.”

Reports emerged on June 17 that the singer would be taking on the role, and a source from “Radio Star” confirmed the news and added, “Key will be participating in the June 21 recording for the show as a special MC.”

The special MC system has been going on since Super Junior’s Kyuhyun stepped down from his position as a “Radio Star” MC to fulfill his military service duties. Other stars who have already temporarily taken over the job include Seo Jang Hoon, Jung Joon Young, WINNER’s Kang Seung Yoon, and INFINITE’s Sunggyu.

The episode Key will join is set to bring together 1TYM’s Song Baek Kyung, god’s Park Joon Hyung, and Shinhwa’s Jun Jin, singers who were extremely popular in the 1990s and early 2000s.

Not only is Key a member of SHINee, but he has also recently been making a name for himself on MBC’s Monday-Tuesday drama “Lookout.”

Catch up with the latest episode of “Radio Star” below!

SHINee
Key
Radio Star
How does this article make you feel?