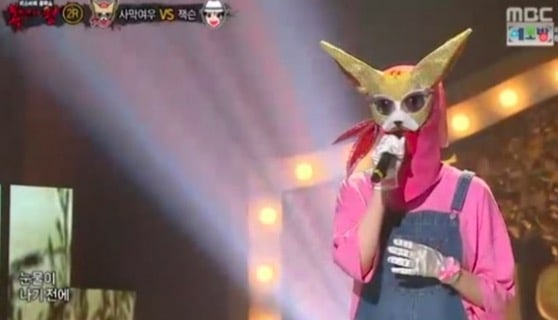 On the June 18 broadcast of MBC’s “King of Masked Singer,” “Desert Fox” went up against “Black Jackson” in the second round.

Both singers were fantastic, however, “Black Jackson” advanced to the next round with a score of 64 to 35. “Desert Fox” unveiled herself as Shannon, the breakout “K-Pop Star 6” singer.

She said, “I hear that I’m like a kid all the time. I hoped that my voice was mature, so I was happy that you felt that it was.” 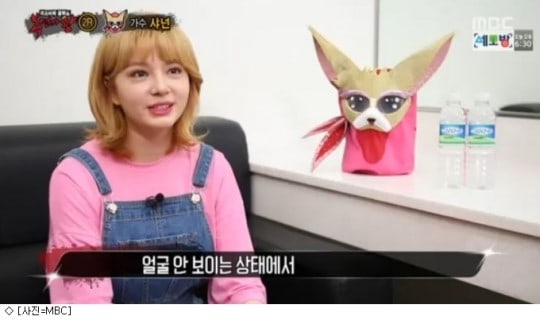 She added, “It was a very fun experience. Please look forward to lots of great things from Shannon in the future as well.”

Watch this latest episode below!

Shannon
The King of Mask Singer
How does this article make you feel?