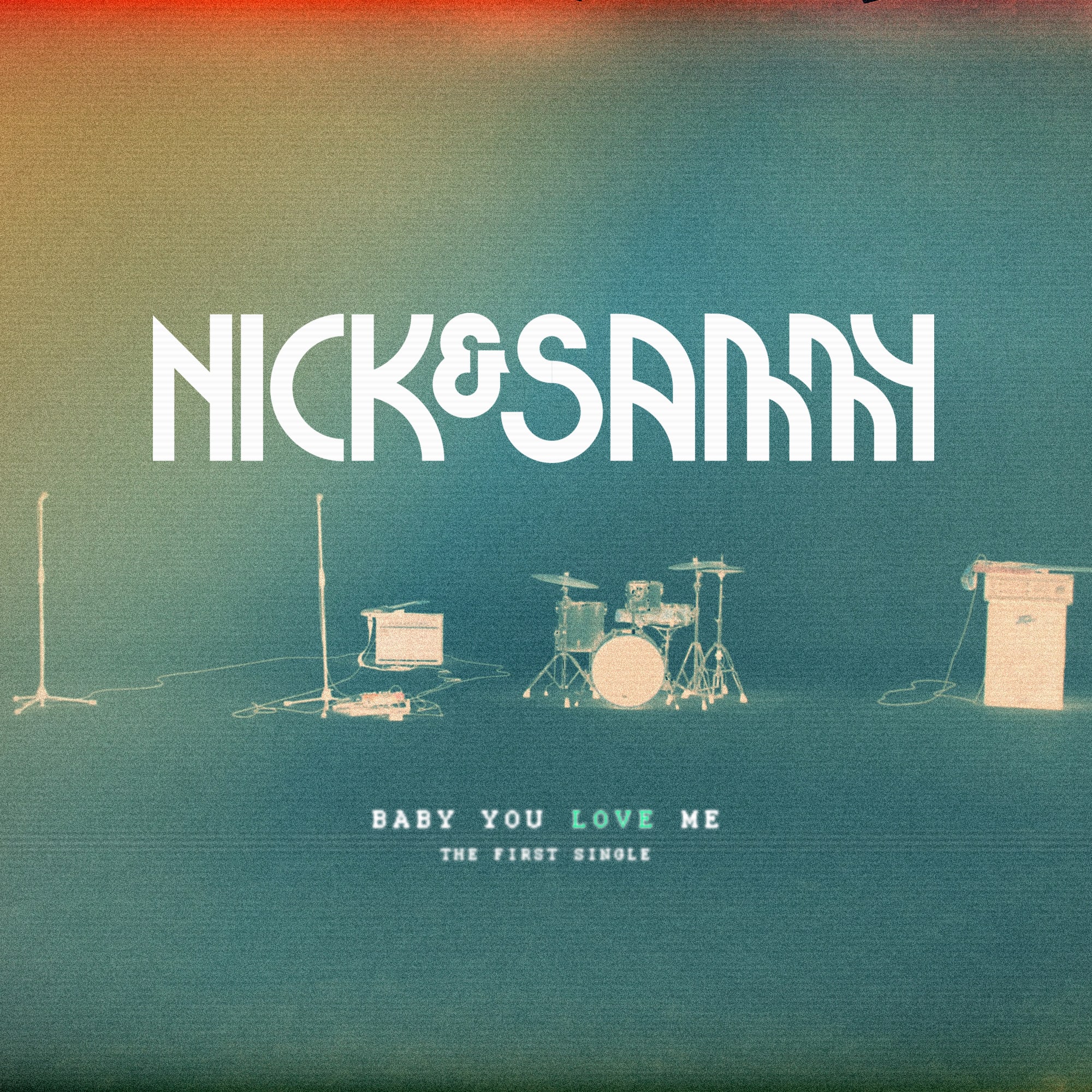 The debut of the talented male duo group Nick & Sammy is finally here! They’ve been raising the anticipation of K-pop fans all over the world with their skillful covers of K.A.R.D’s “Don’t Recall,” a WINNER’s “Really Really” and Ed Sheeran’s “Shape of You” remix, and more – gathering hundreds of thousands of views – and now they’re finally here with a hit song of their own.

Nick & Sammy are composed of Nick from Austin, Texas and Sammy from Adelaide, Australia. Both are greatly talented musicians who can play various instruments and are capable of writing lyrics, composing songs, and producing.

The duo’s debut single “Baby You Love Me” is a funky pop genre, with Nick & Sammy participating in writing the lyrics, composing, and producing their own song. The song has a bright and upbeat style, contrasting with the lyrics which portray a man trying to hold on to the love of his girl who wants to break up. Nick & Sammy’s unique style and talent is not only present in the song, but also in the comfortable and free style of the music video. 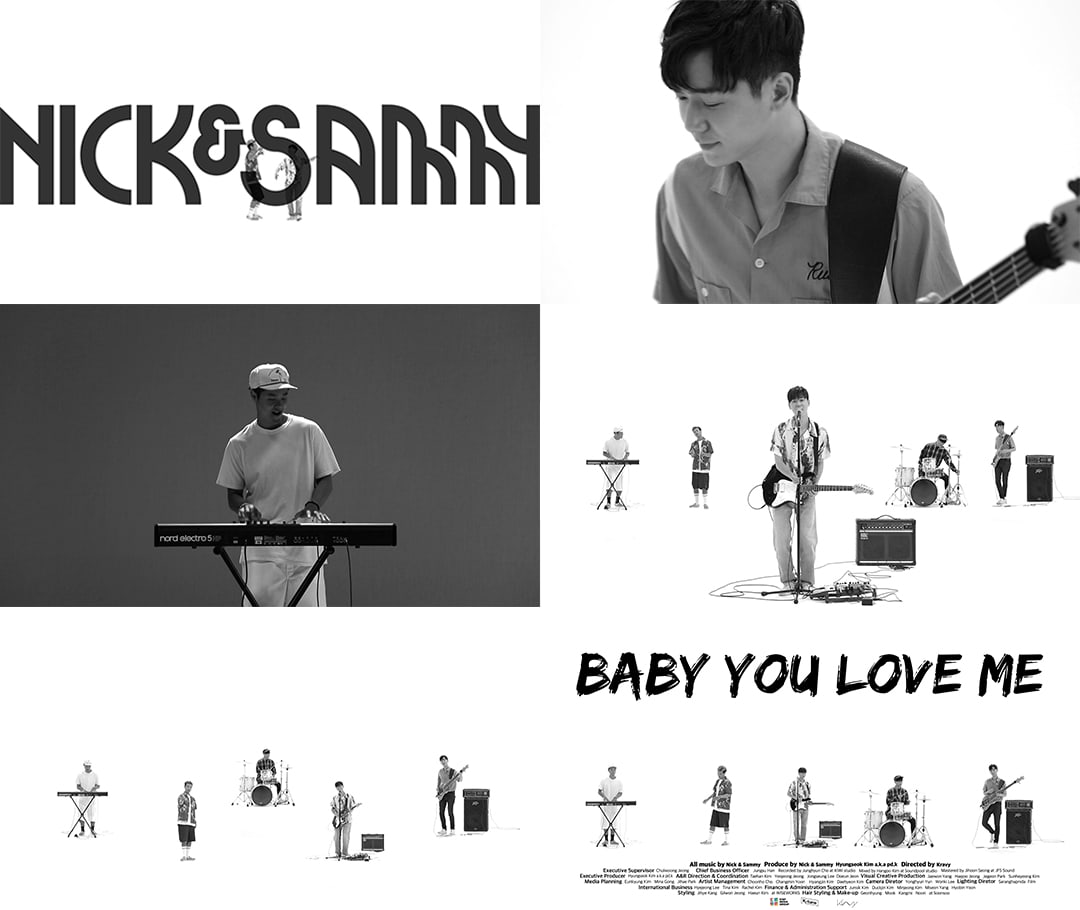 Recently, Nick & Sammy performed at the largest North American music festival – South by Southwest (SXSW) – at a special showcase in March as pre-debut musicians. It is rare that a pre-debut musician can participate in SXSW, which proves the industry’s acknowledgement of Nick & Sammy and their international, as well as domestic, appeal.

Check out the single and music video below!