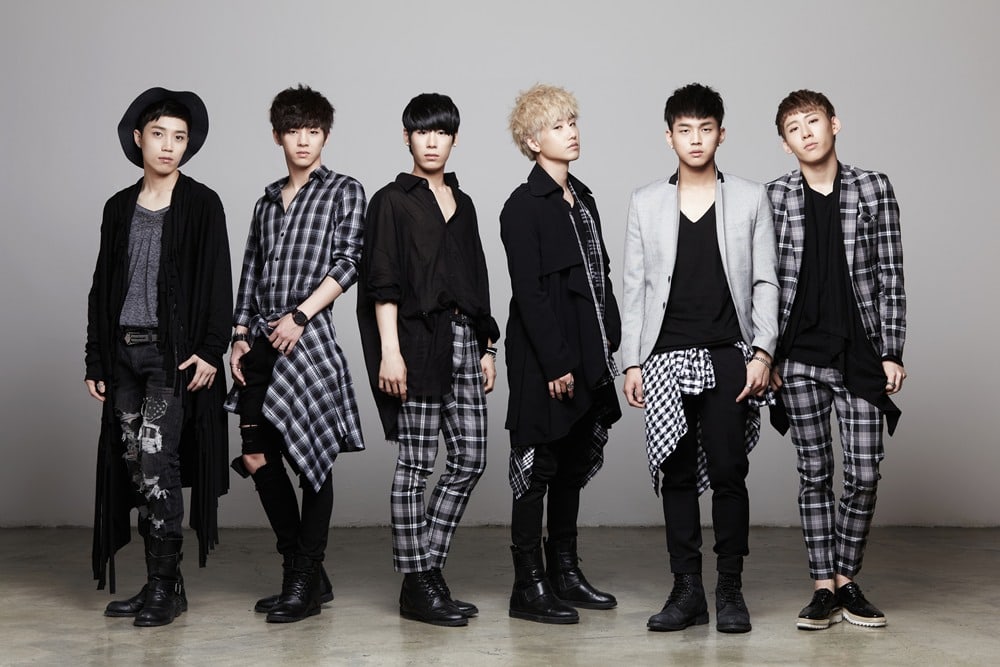 Just a little over a year ago, it was reported the boy group N-Sonic had requested contract termination from their agency – C2K Entertainment – on May 17 through their attorney and was unable to be contacted by their agency afterwards, resulting in missed and canceled activities. On May 24, the agency announced that it would be taking legal action against the members, asking for compensations for damages resulting from their breach of contract.

Previously on May 24, 2016, N-Sonic’s leader – J.Heart – had reached out to fans through his Instagram account before he left for military enlistment, apologizing and thanking fans.

Commenting on the court ruling, C2K Entertainment said, “This incident caused great damage to [N-Sonic’s] juniors, who were preparing to debut, as well as financial harm to the company.”

N.Sonic
How does this article make you feel?