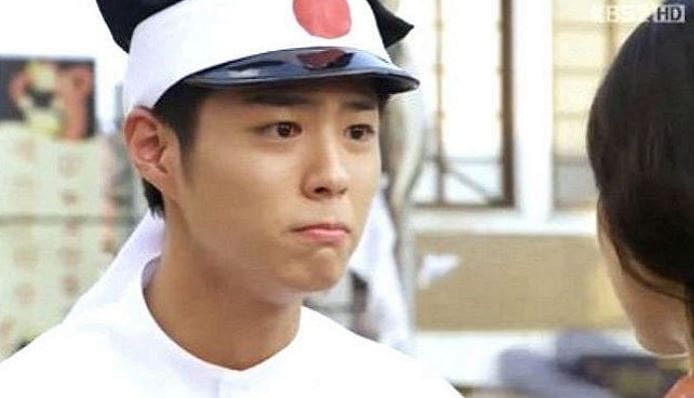 Think of some of today’s biggest stars in the acting industry. They seem deserving of nothing less than the main lead in a drama, but there was a time when many of them were only given minor roles. Despite the rocky start, they climbed their way up to stardom with their undeniable skills and perseverance. 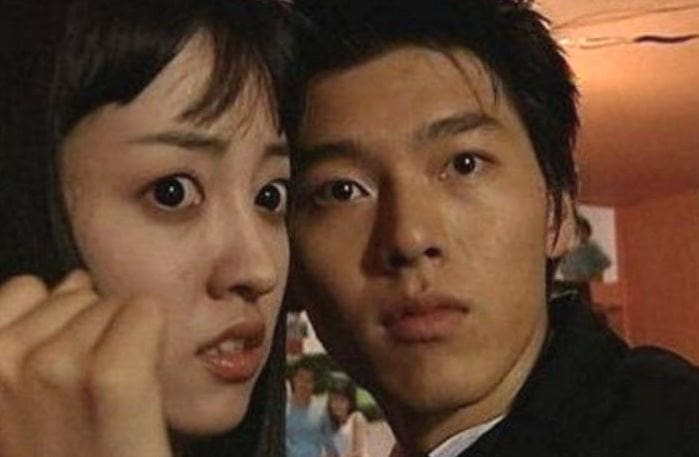 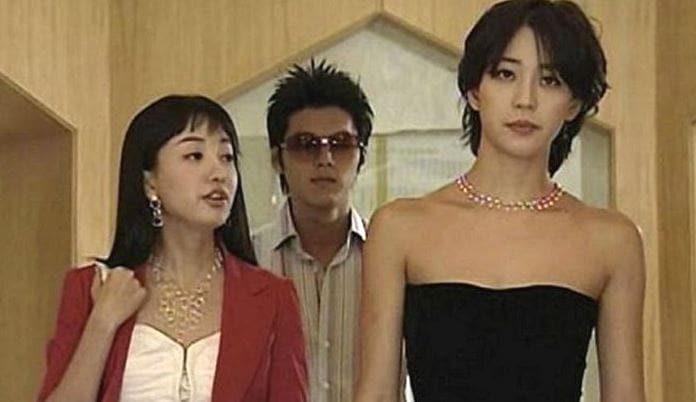 He appeared as one of the female character’s stalker.

2. Ha Jung Woo in KBS’s “Age of Warriors” and SBS’s “Lovers in Prague” 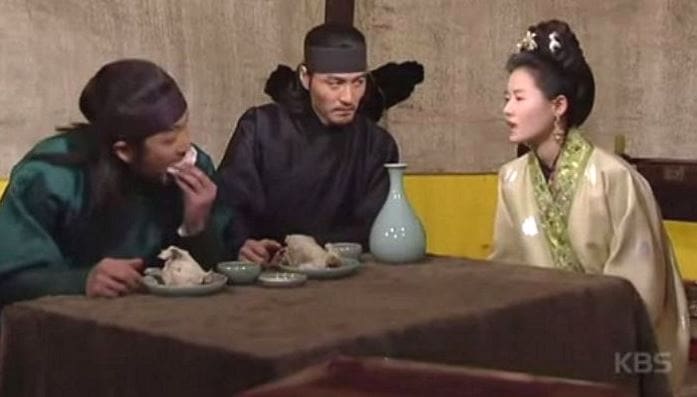 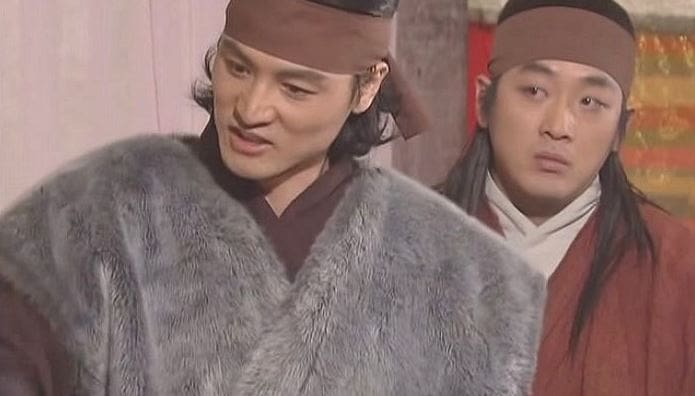 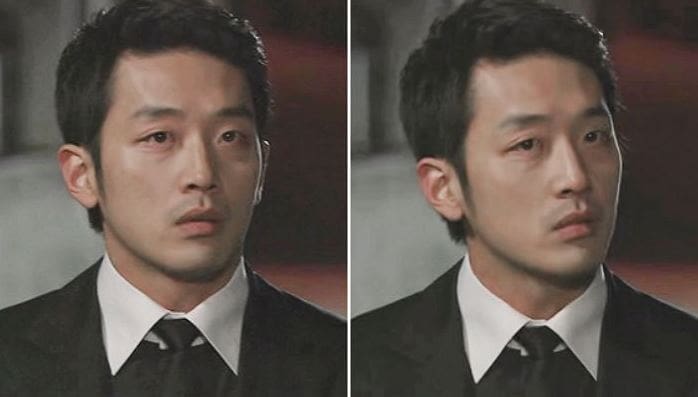 Ha Jung Woo, who rarely stars in dramas nowadays, appeared in the two dramas above. In “Lovers in Prague,” he was the bodyguard of the president’s daughter (Jeon Do Yeon). 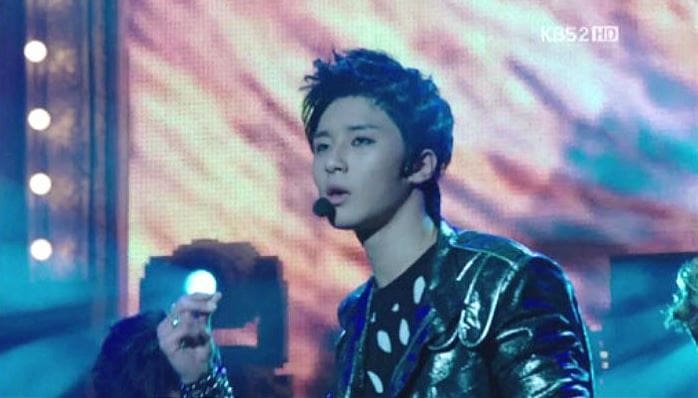 Park Seo Joon appeared in the drama as an idol and a playboy, which is quite different from the roles he plays now. 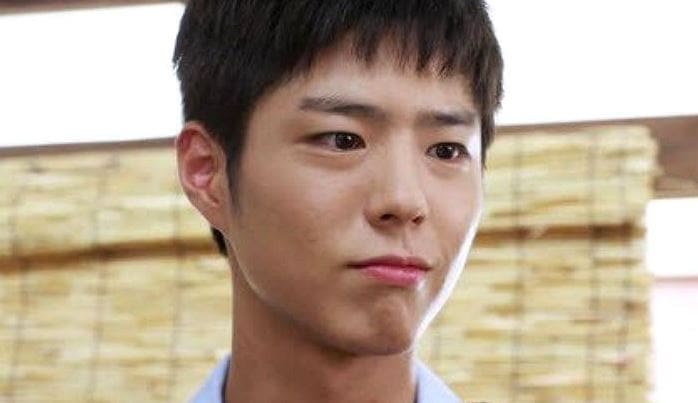 Park Bo Gum was a member of the independence army. 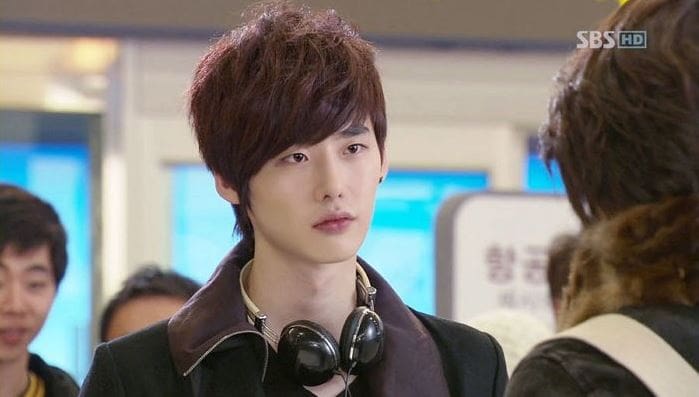 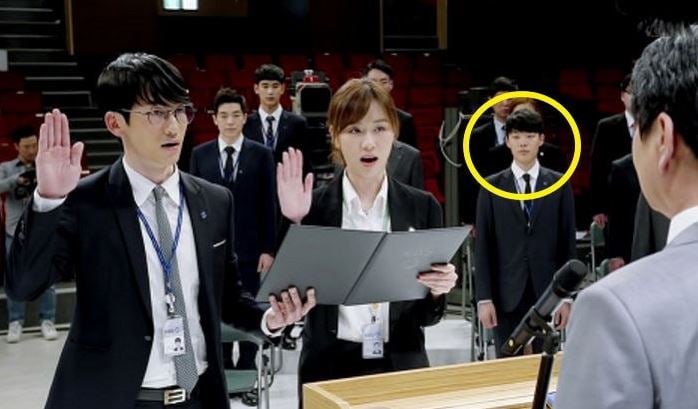 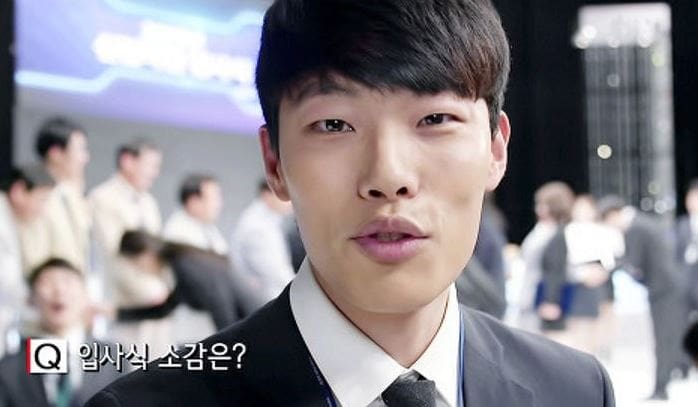 7. Seo Kang Joon in SBS’s “To the Beautiful You“ 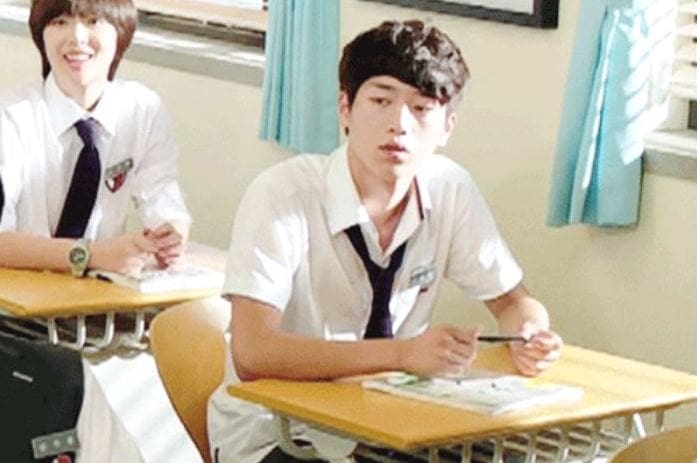 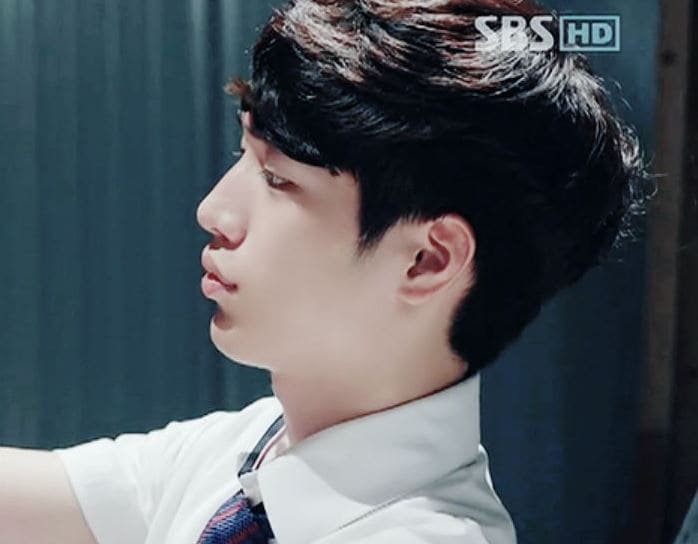 Seo Kang Joon made a very brief appearance as Sulli‘s classmate. He isn’t even listed as part of the cast, but he’s definitely there!