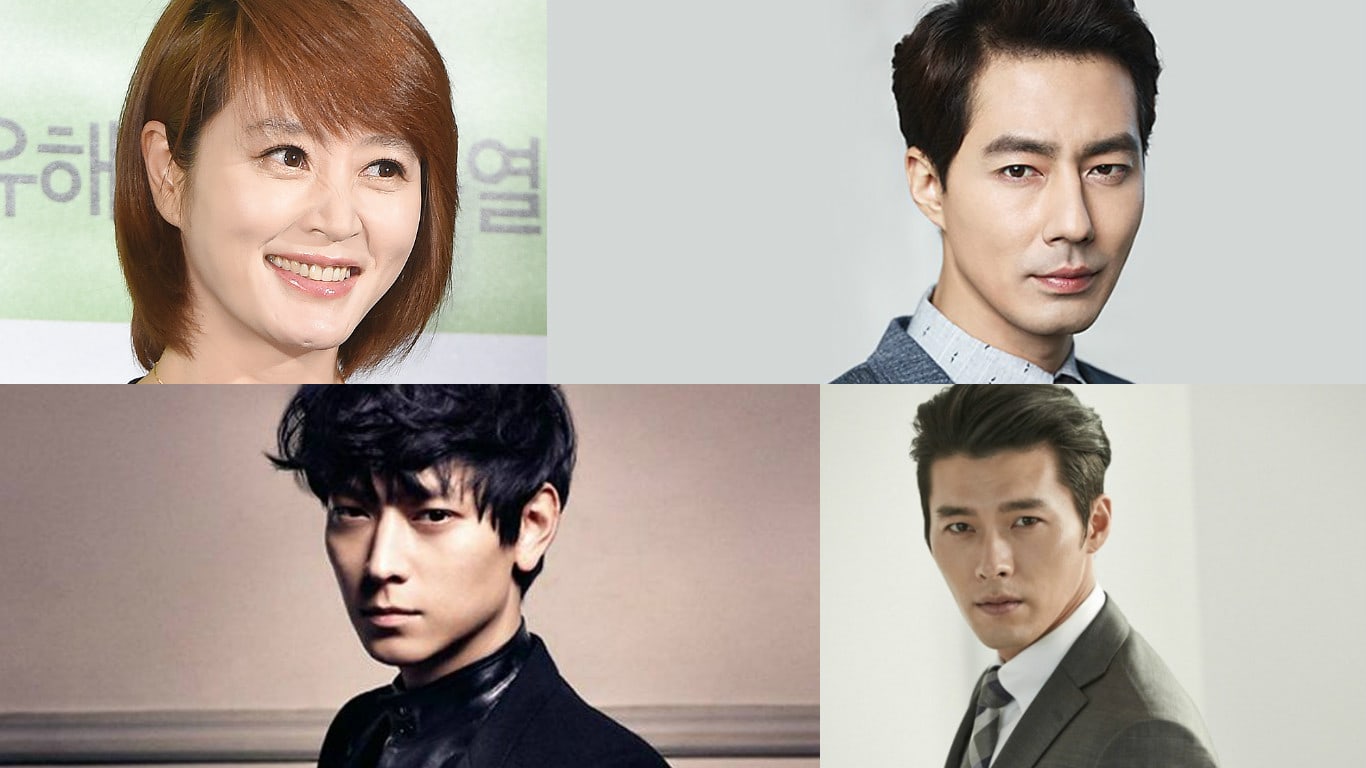 7 Actors Making Their Long-Awaited Return To The Big Screen

Although South Korea has an impressive roster of stars in every field, there are select top stars that take long hiatuses between projects and are rarely seen outside the big screen.

This amps up the excitement whenever these actors make casting announcements. Recently Insight compiled a list of seven actors who are making long-awaited comebacks to movies in the next year or two. 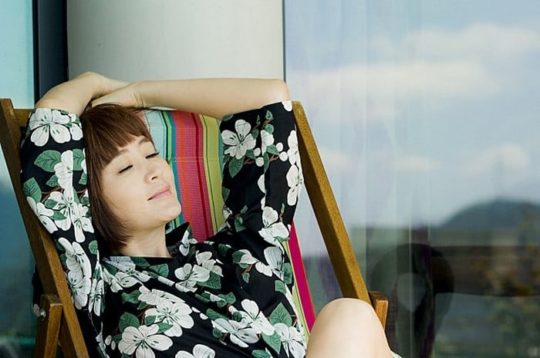 This top actress needs no introduction, having shot to fame playing femme fatales in high-profile movies. In the past few years of her career, she has shifted to tackling more complex characters and genres and continues to find success. Although she has many dramas under her belt, she was more known for her movies, at least until the 2016 hit “Signal.” Her last film (“A Special Lady”) was also released in late 2016, making it almost a year since she has appeared on the big screen.

She is currently working on the film “National Bankruptcy Day” (working title) about the 1997 financial crisis and the IMF. The movie is slated to begin shooting in the second half of this year and planned for a 2018 release. 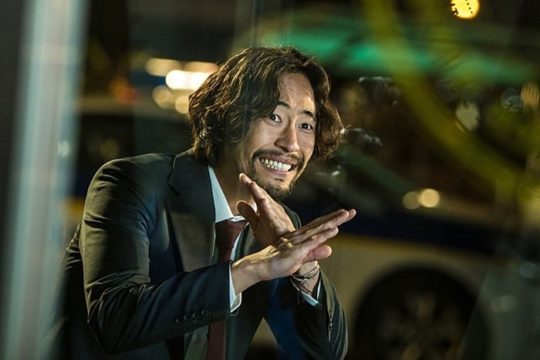 This veteran actor is currently filming the movie “The Time of Humans” (literal title) with Jang Geun Suk, Ahn Sung Gi, and director Kim Ki Duk. Popular Japanese actor Mina Fujii is also slated to make an appearance. The movie deals with the question of how humans might survive while testing the boundaries of morality and ethics.

This will be Ryu Seung Bum’s first project since the 2015 film “Intimate Enemies.” 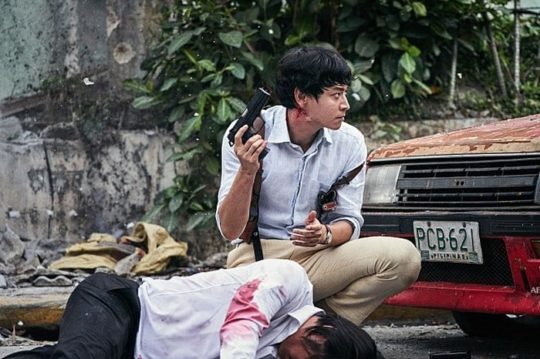 Kang Dong Won has not been hiatus for as long as some of the actors on this list, having released the film “Golden Slumber” earlier this year. However, the actor recently became embroiled in a controversy after it was revealed that his grandfather had been a pro-Japanese collaborator during the Japanese occupation of Korea. Afterwards, Kang Dong Won issued a public apology and canceled many of his public appearances.

He is currently working on the film “Inrang” (literal title), in which he was cast even before the release of “Golden Slumber.” He will be acting opposite “Golden Slumber” co-star Han Hyo Joo in the movie, a sci-fi action flick about an elite forces police officer thrown into chaos by the death of a girl belonging to a terrorist sect. 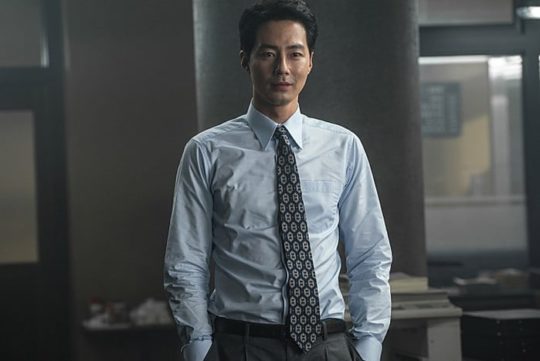 Jo In Sung is a versatile actor known for both dramas and movies. However, his last film, “The King” (released earlier this year), marked the end of a nine-year hiatus from the movie industry since 2008’s “A Frozen Flower.” Although it will only be a year or so between “The King” and his upcoming flick, “Ansi City,” both films are part of his welcome return to the big screen after such a long hiatus.

“Ansi City” is a historical picture about a war between Tang empire troops and Yang Manchun, the hero of the siege of Ansi City. 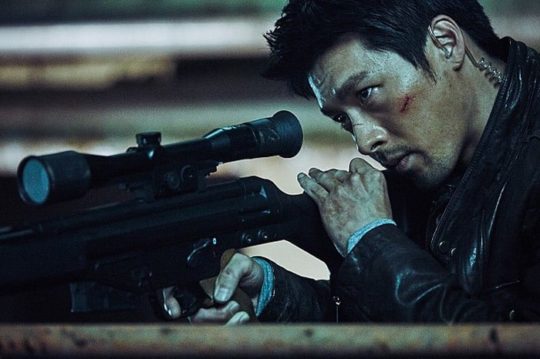 Last month, Hyun Bin and Son Ye Jin‘s new film “Negotiation” began filming. Hyun Bin hit the peak of his popularity starring in dramas like “Secret Garden” but struggled to find both commercial and critically acclaimed hits after completing his mandatory military service in 2012. In 2017, he hit a career resurgence with the movie “Confidential Assignment” and the upcoming “The Swindler.” Like Jo In Sung, there is no long hiatus between his last film and the one he’s currently filming, but the new movie is part of an upward trend for the top star. 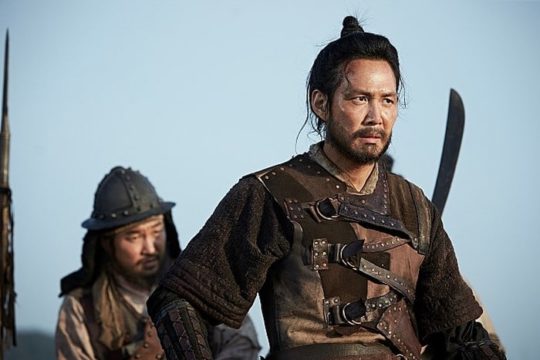 One of the big names of modern Korean cinema, Lee Jung Jae has hit after hit on his filmography. He has kept up a steady stream of work for most of his career, including 2017’s “Warriors of the Dawn” and the upcoming “Along with the Gods,” so his next project can hardly be called a “comeback.” However, his upcoming projects have garnered attention after the movie he was originally slated to start filming this summer, “Wiretap,” was pushed back due to Kim Woo Bin, also cast in the film, requiring treatment for nasopharyngeal cancer.

Instead, Lee Jung Jae will be working on “Sa Ba Ha” (literal title), where he plays a preacher seeking to uncover the corruption behind false religions. 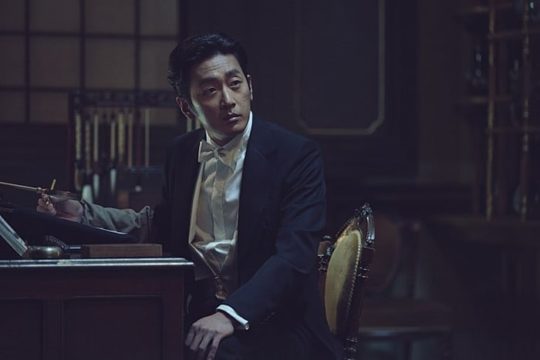 Another top actor with a long and acclaimed filmography, Ha Jung Woo began filming his next project, “PMC,” on August 4. Technically “PMC” will not be a comeback project, since Ha Jung Woo has two films (“Along with the Gods” and “1987”) out later this year, but all of the actor’s upcoming productions are highly anticipated after his impressive performances in 2016 hits “The Handmaiden” and “The Tunnel.”

“PMC” is directed by Kim Byung Woo and takes place in a bunker 30 m below ground (about 98 ft).

Which of these projects are you looking forward to most?