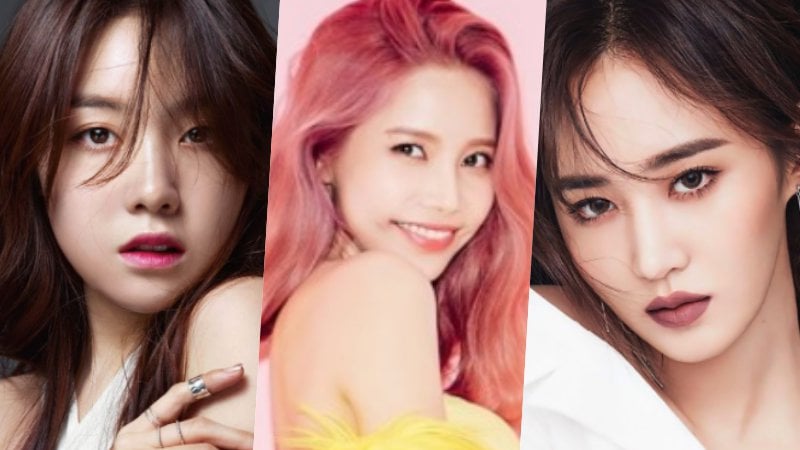 There are a ton of different certificates and licenses in the world. Some people obtain them for their careers while others get them to enjoy a hobby in a more professional capacity.

Korean stars are no exception. Some celebs earned certificates prior to debuting while others worked on them in their free time. Check out some stars with unique licenses below! 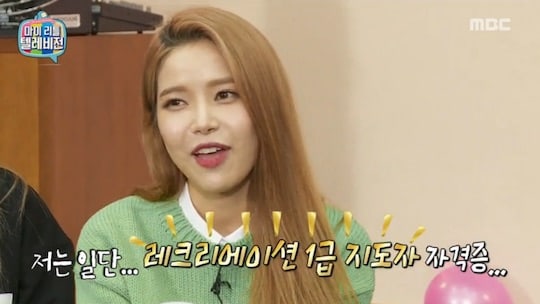 MAMAMOO’s leader boasts three different certificates! She revealed on an episode of “My Little Television” that she as a certificate for being a recreation leader, laughter therapist, and fun leadership. Solar explained, “The classes don’t take a long time, so you can complete them in a few hours.” 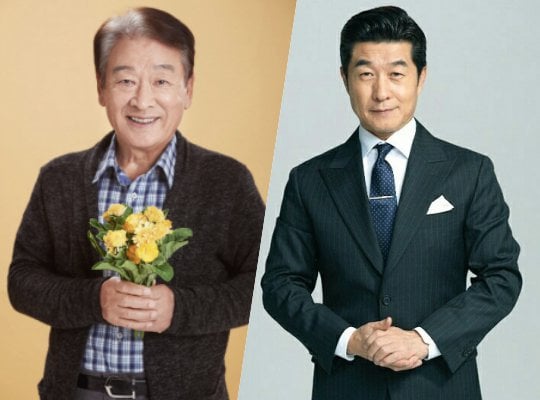 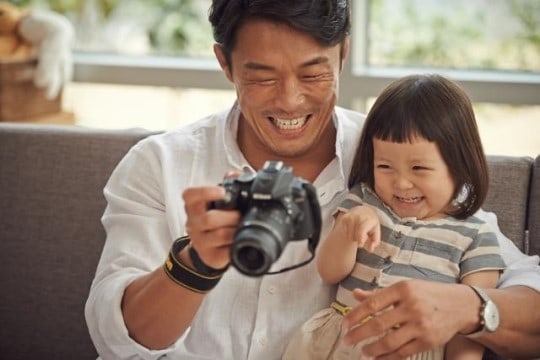 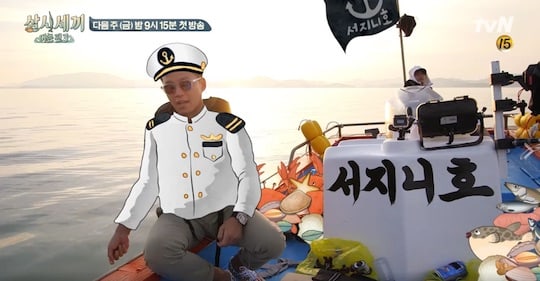 The actor and variety star has a license to operate electric water leisure equipment. He obtained the license last year in order to man a boat on tvN’s “Three Meals a Day.” The show praised Lee Seo Jin for acing the written and practical exam in a short amount of time. 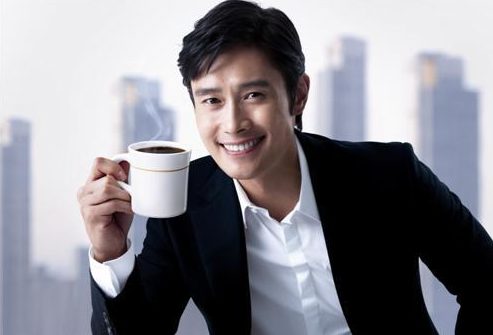 Following his 2012 film “I Saw the Devil,” the actor went to a coffee shop with an acquaintance during his break and randomly got certified as a barista. Lee Byung Hun now brews his morning coffee himself and makes sure to take his coffee in a tumbler if he goes out. 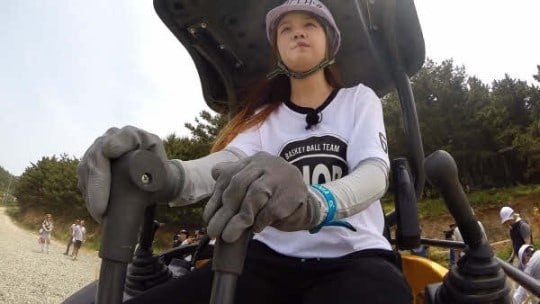 The singer is known as the first female idol to have a license to operate heavy machinery. After getting cast in a 2014 house-building variety show, she got an excavator license. Thus, Minah was able to use her skills to help build homes on the show. 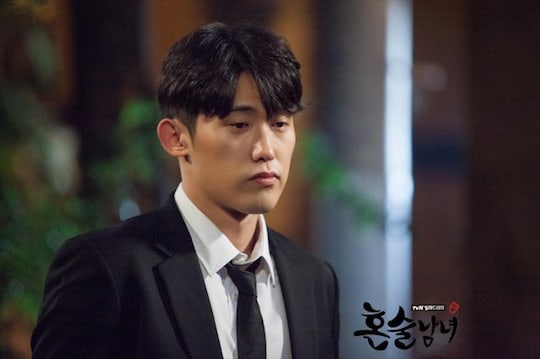 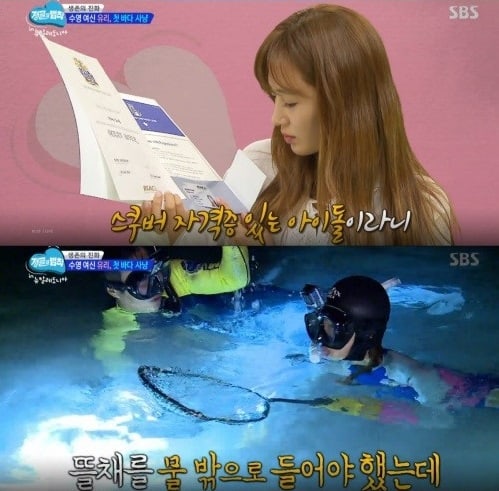 Kwon Yuri is known for her swimming and athletic abilities. The singer and actress has a scuba diving certificate. She further impressed viewers with her swimming in SBS’s “Law of the Jungle.” 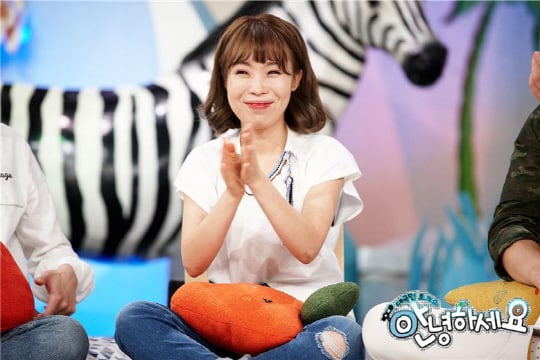 The comedienne also holds three licenses: water lifesaving, seed technician, and hairstylist. Oh Nami revealed that she renews her water lifesaving certificate every two years. Prior to debuting as a comedian, she went to a hairdressing academy and got a hairstylist certificate. As for her other license, she is certified to research seeds. 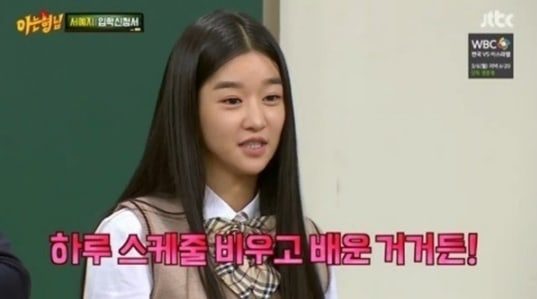 The actress revealed that she got a certified to teach sex education because she wishes to have a lot of children and wants to teach them sex ed properly. In addition to this, Seo Ye Ji has eight other certificates including ones for balloon art and origami. 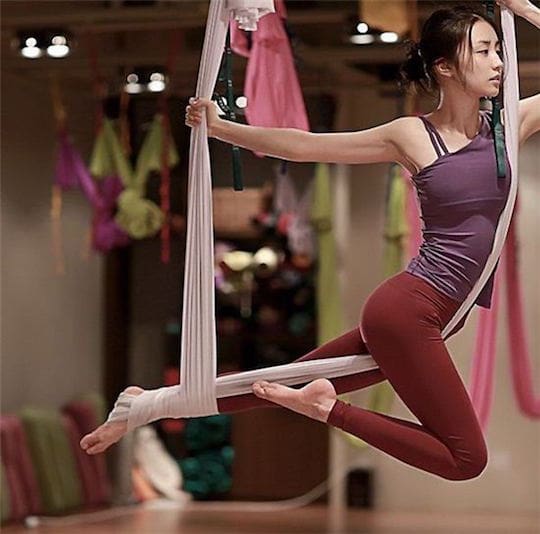 Having practiced flying yoga for three to four hours at a time in between projects, the actress obtained a certificate after building up experience. She revealed that she went to India to learn and got an international license for it.