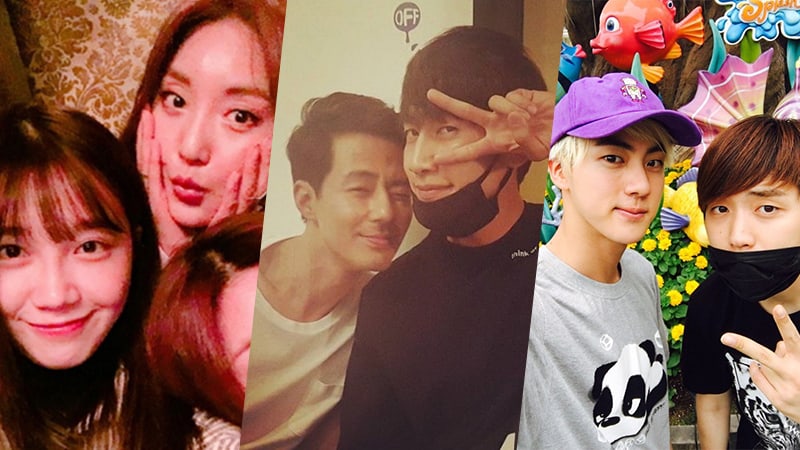 Although Korean celebrities all have very busy and packed schedules, they still make time for their close group of friends, which often includes other celebrities. As individuals in the same field, these friendships seem to be stronger and last longer, as they can provide comfort, advice, and support to one another through their shared experience in the entertainment world.

The first circle of friends is the “92 Club,” which consists of EXID’s Hani, MAMAMOO’s Moonbyul, BTS’s Jin, B1A4’s Sandeul and Baro, as well as VIXX’s Ken.

The group is called the “92 Club” as they were all born in the year 1992 and was brought up recently in a radio interview by MAMAMOO’s Moonbyul. The rapper said that they had a group chat but haven’t been able to meet up altogether recently because of their busy schedules. She also revealed that BTS’s Jin and B1A4’s Sandeul were usually the ones to reinitiate conversation in their group chat if it became too quiet. 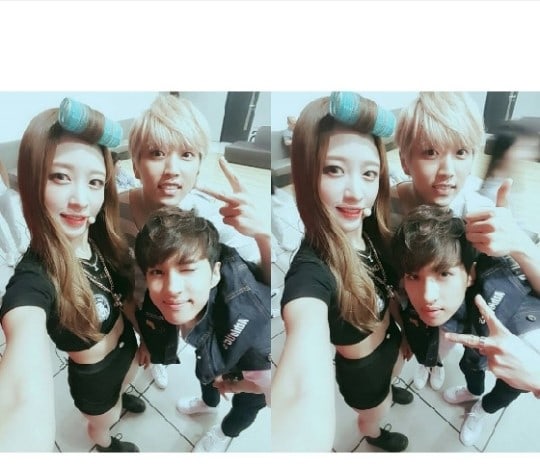 The second group consists of Bae Sung Woo, Cha Tae Hyun, Song Joong Ki, Kim Woo Bin, Lee Kwang Soo, Kim Ki Bang, Im Joo Hwan, EXO’s D.O., and Jo In Sung. In an interview, Kim Woo Bin revealed, “There are a total of 9 members in our circle and we don’t have a separate name for our group.” 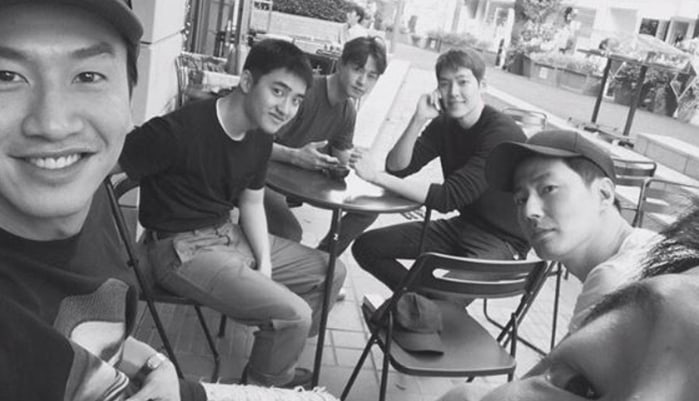 They usually meet at Jo In Sung’s apartment to hang out and go out of their way to show their support for one another, like when Jo In Sung, Im Joo Hwan, and Kim Woo Bin flew to Japan to attend EXO’s concert last year. 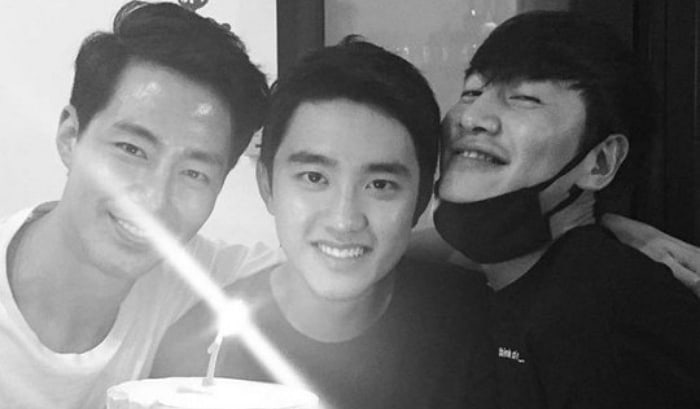 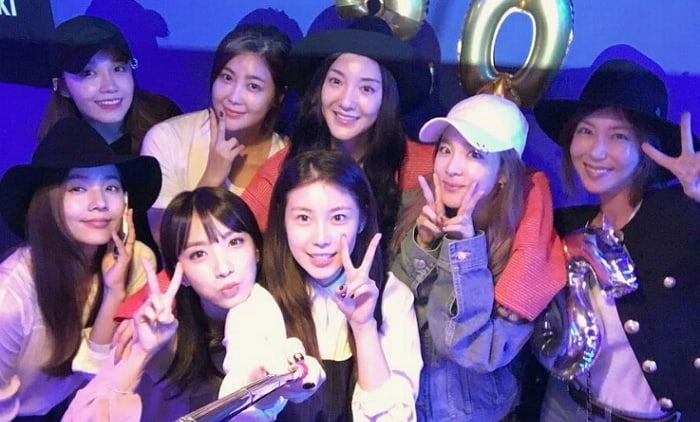 In a recent interview, Bada humorously shared, “Shin Se Kyung doesn’t know she is part of our group yet. We decided on our own just because we find her so beautiful.” The most important qualification that the group looks at is a person’s first impression. 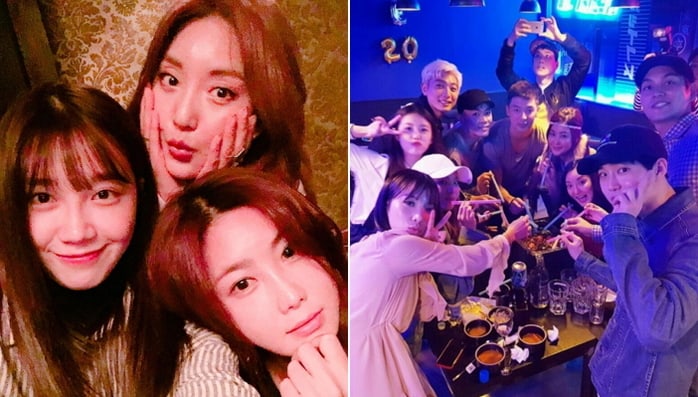 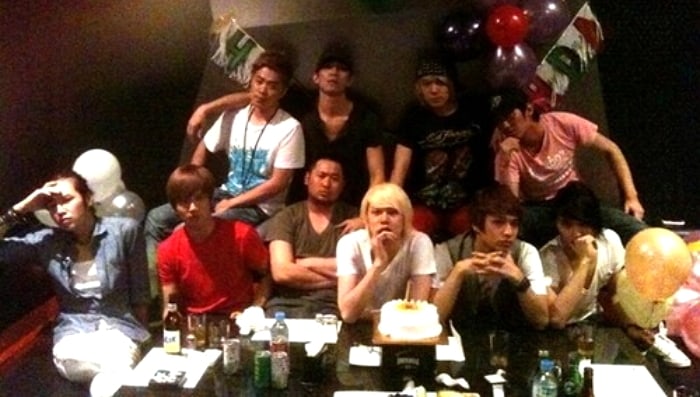 All the members of this unique circle of friends have the same blood type of AB and the main rule of the group, as instated by the group’s leader Kim Heechul, is, “Work hard to play hard and keep the order so that we can be free.” 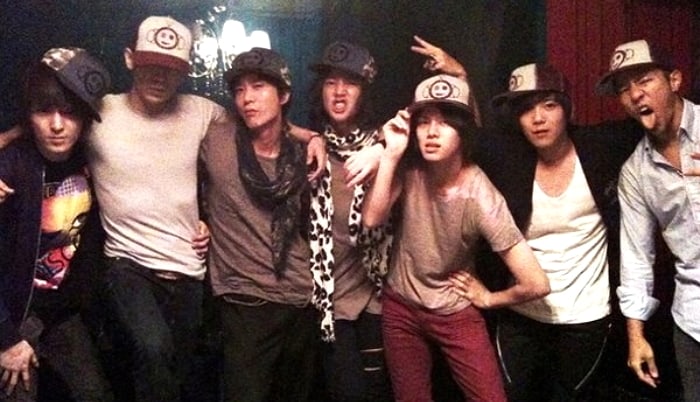 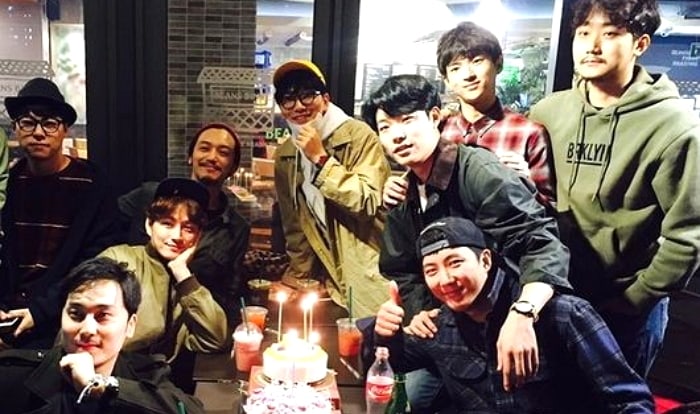 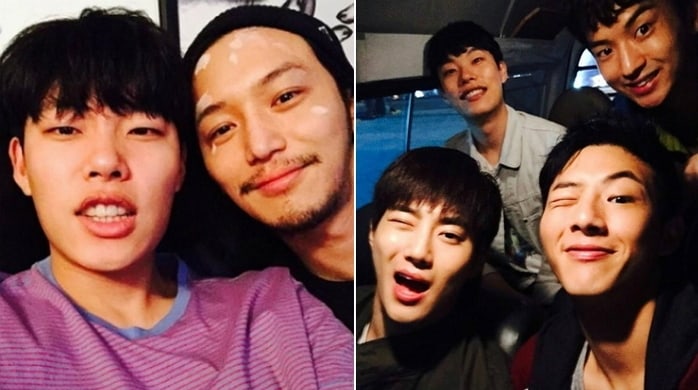 The circle is named after actor Byun Yo Han, as he is the pivotal member of the group, and is one of the most popular celebrity friend groups amongst fans in Korea. In a recent interview, Byun Yo Han said, “They are friends that provide comfort just through their existence. Even if we can’t meet often, they’re just really nice friends to have.” 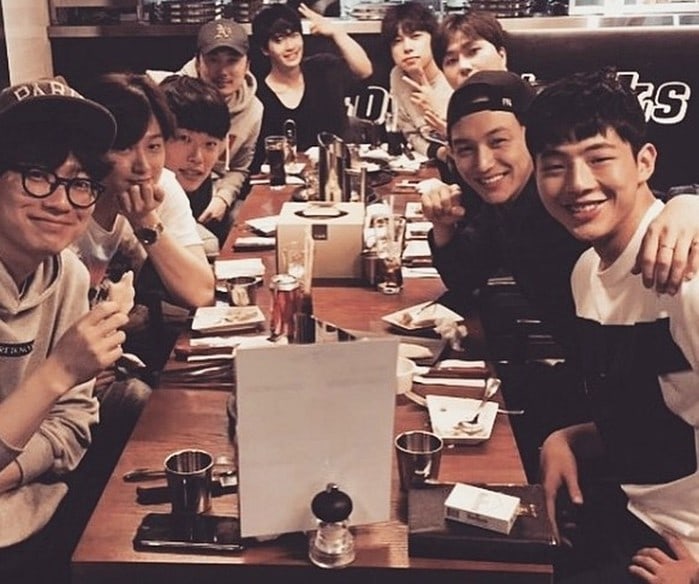 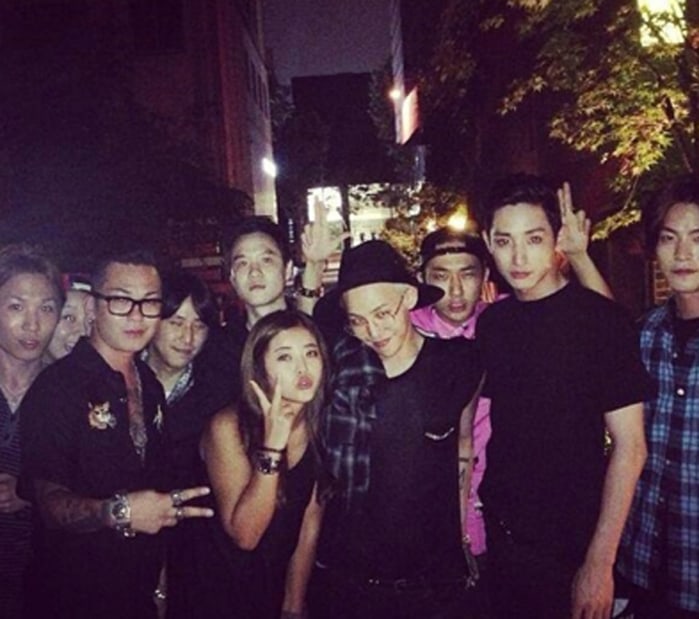 The group’s name is a twist on the English phrase “New Think” and has the meaning of always having new thoughts. G-Dragon and T.O.P are the central members of this group, as they brought in similarly-minded friends who were interested in fashion, like G-Dragon’s close friend Lee Soo Hyuk. 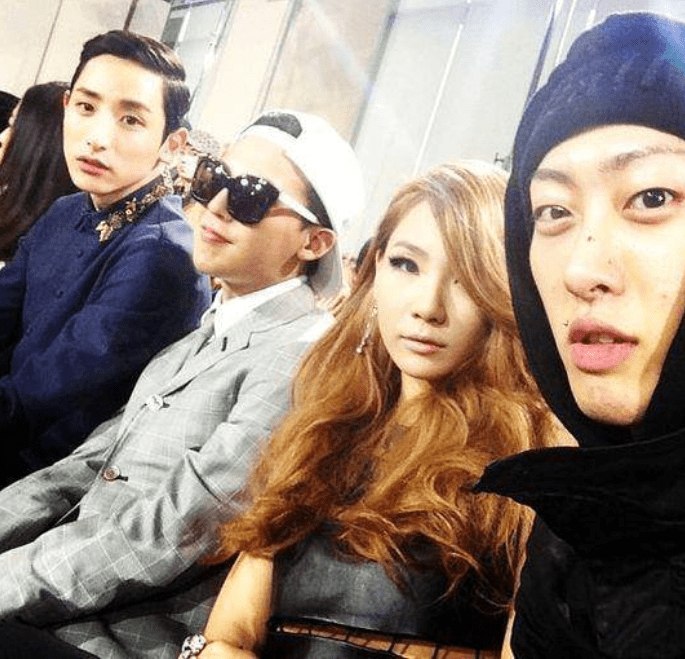 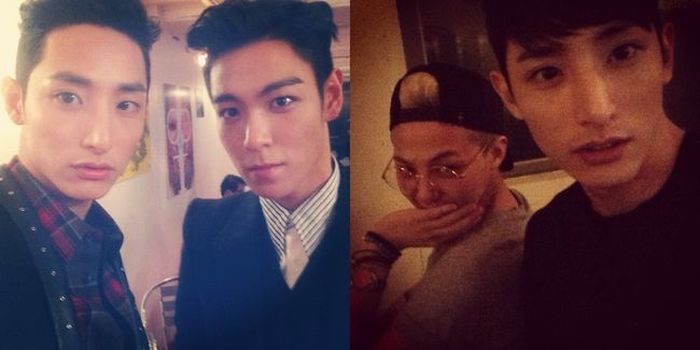 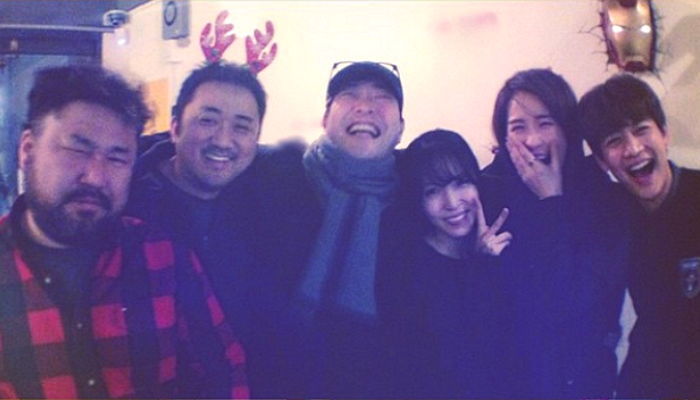 Son Hyun Joo talked about his circle of friends and said, “When we get together, it takes us about 30 minutes before we can start comfortably talking to one another. Our group is called ‘Shyness’ because we are all generally very shy people.” 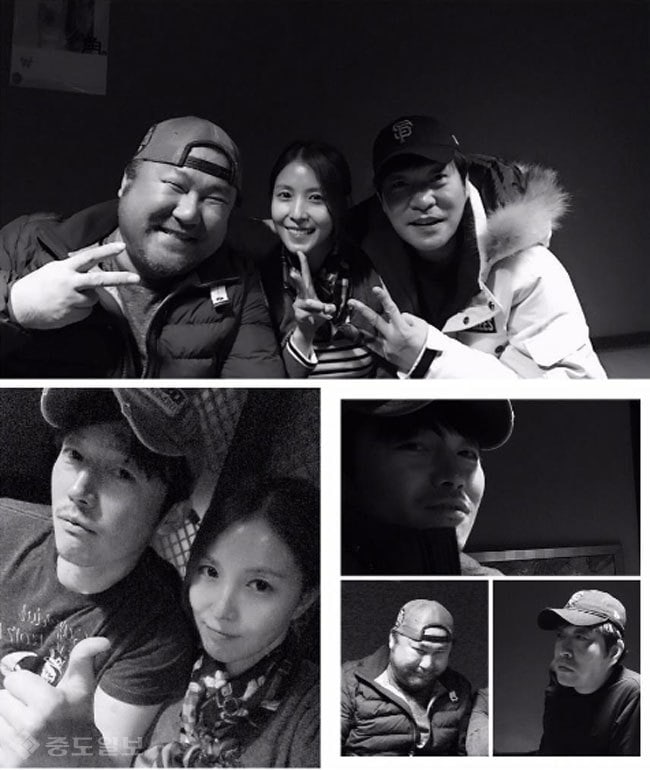 Which group do you wish you could be a part of?