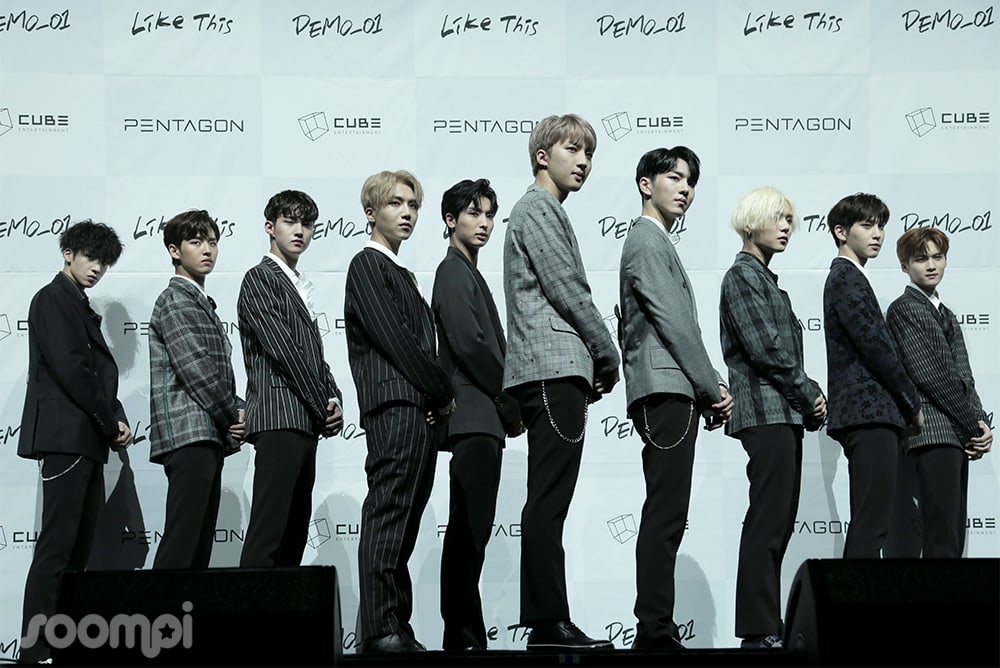 The 10-member group’s title track “Like This” was composed by leader Hui, who is also the composer of Wanna One’s “Never” and “Energetic.” Hui shared his thoughts about the huge popularity of “Energetic” and said, “I’m very thankful and it’s my honor to receive so much loves even though I’m still a rookie in composing.” 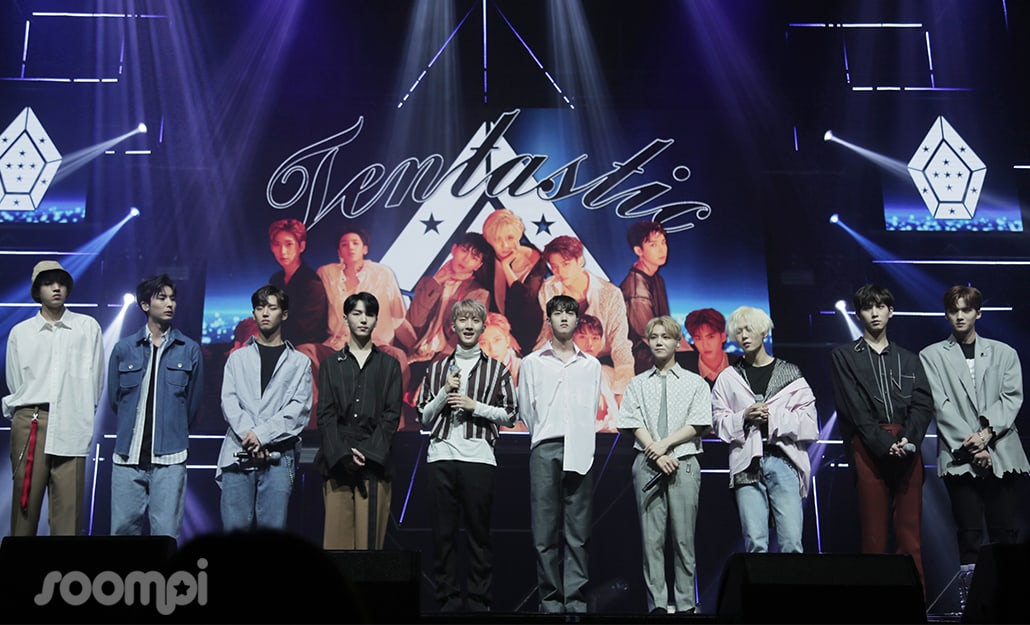 Each song on their new album features members being highly involved in composing, writing lyrics, and even arranging. Jinho revealed the meaning behind the title of the album and explained, “It’s our first self-composed album so it’s really precious and meaningful to us. Our members gave lots of ideas and we voted for the name. We hope this [album] will be a good start for our self-producing [in the future].” 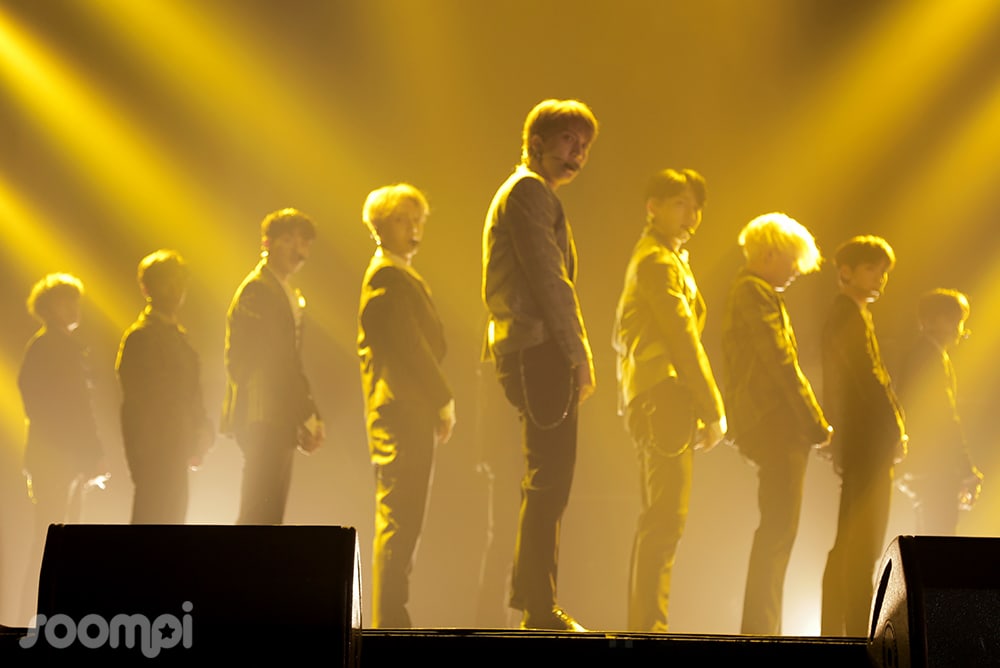 The members further described their title track “Like This.” Hui said, “The song describes life in our twenties and sends a positive message about cheering up through the lyrics.” Yeo One added, “The song is about worries regarding youth, so we want to show teenagers hope through this song.” As for the choreography, Kino revealed that it represents the meaning of “keep running and catching my dream.” When asked about goals for their new track, Hui answered that he hopes the song gets over 10,000 hearts/likes on music charts. 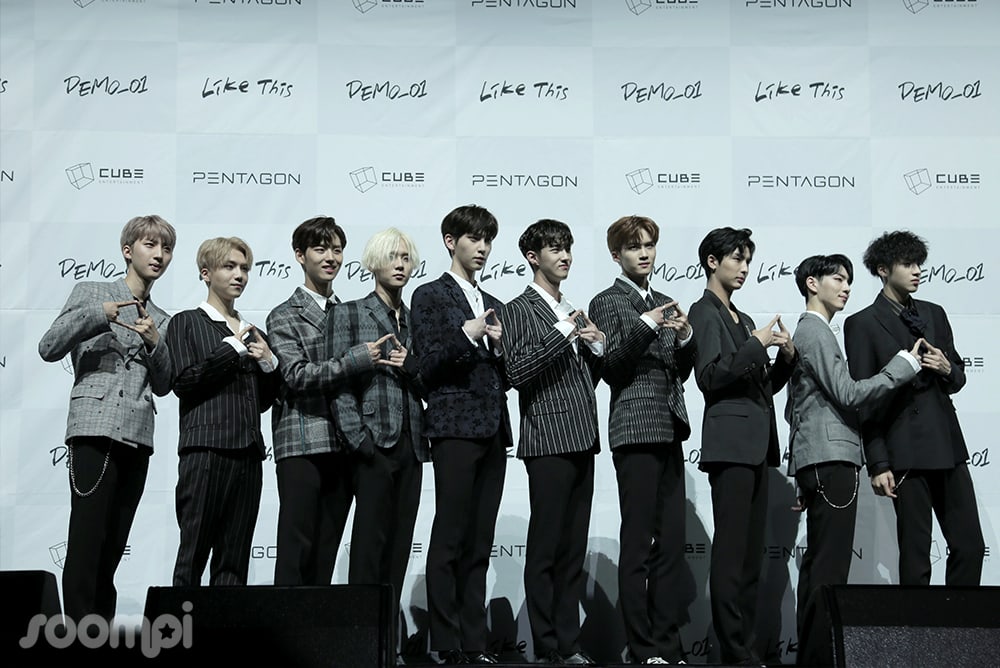 Known for being Cube Entertainment labelmates alongside HyunA, the group talked about how she supported the group’s comeback. As a member of Triple H, E’Dawn shared, “HyunA and I got closer through promoting as a group so we keep in touch with each other often. When we were preparing for our self-composed album, I asked for her opinions about how the songs can be presented in a better way. After recording, she previewed our songs and said the styling is cool and that she looks forward to it.” Hui added, “We really thank HyunA because she always monitors our performances.” 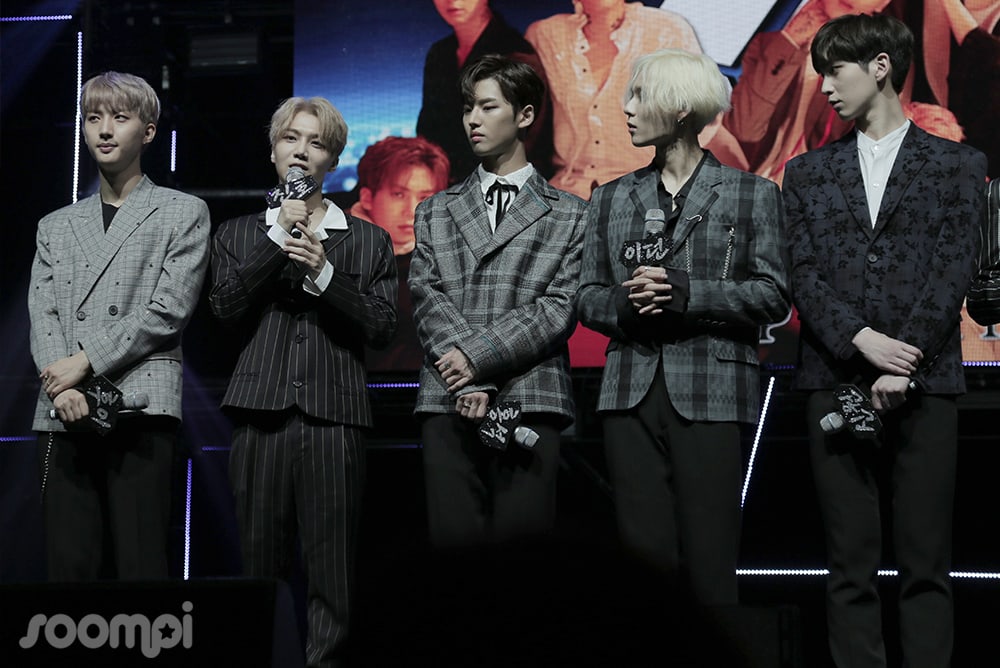 When asked about actress Gong Seung Yeon’s appearance in their new music video, Jinho shared that they are friends having known each other since their trainee days. He explained that during concept discussions they talked about whose image would be suitable for the music video. After calling her about the appearance, Gong Seung Yeon readily agreed to help her friend. 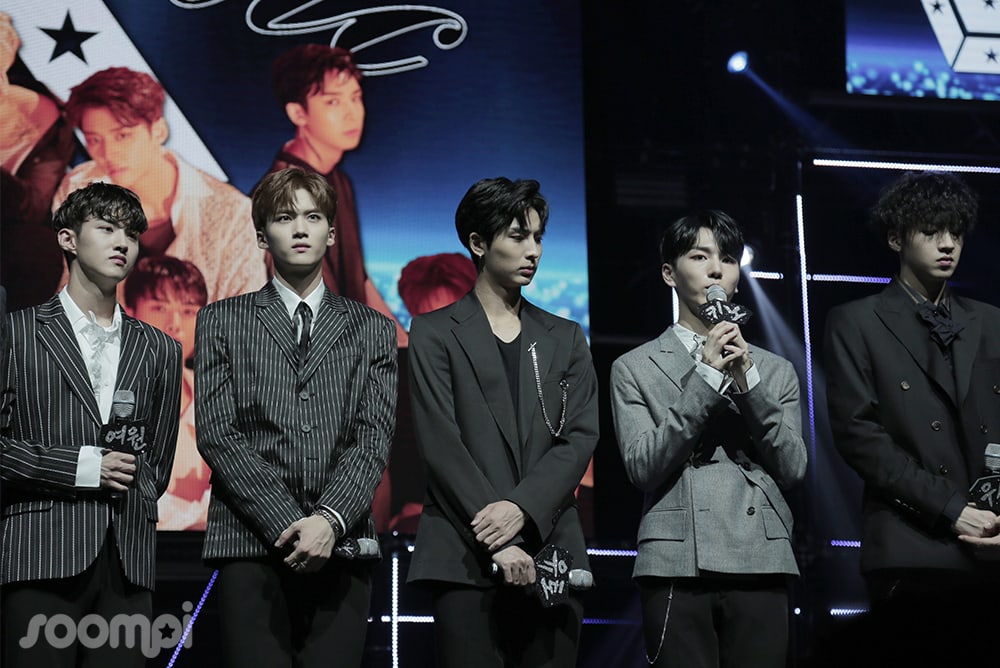 PENTAGON also showed their love for Cube labelmates Lai Guan Lin and Yoo Seon Ho. Hui talked about how Lai Guan Lin worked very hard during recording for “Never” during “Produce 101 Season 2” and how his hard work overcame language barriers. He also talked about filming recently with Yoo Seon Ho and noted how much he grew. In the past he would ask many questions about how to do things but now he has grown up a lot.

Check out more exclusive photos from the press conference below! 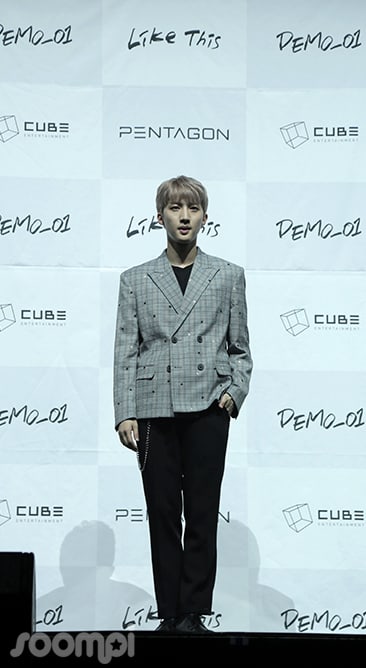 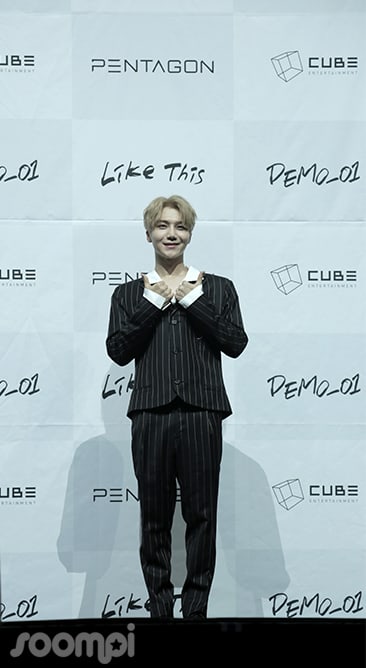 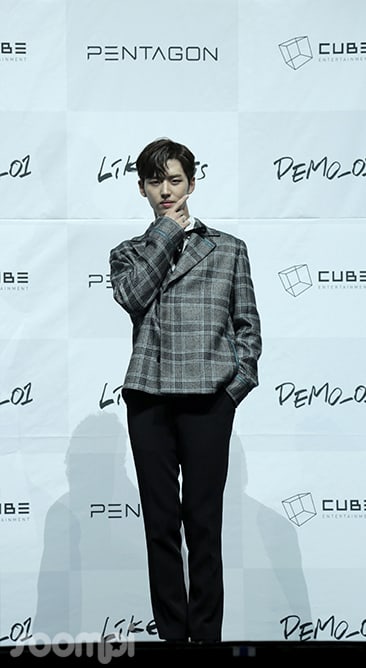 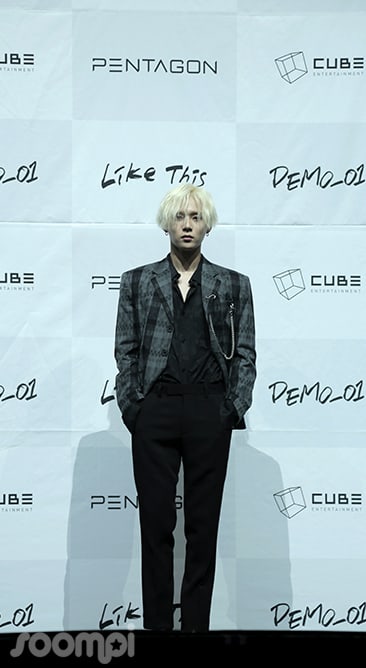 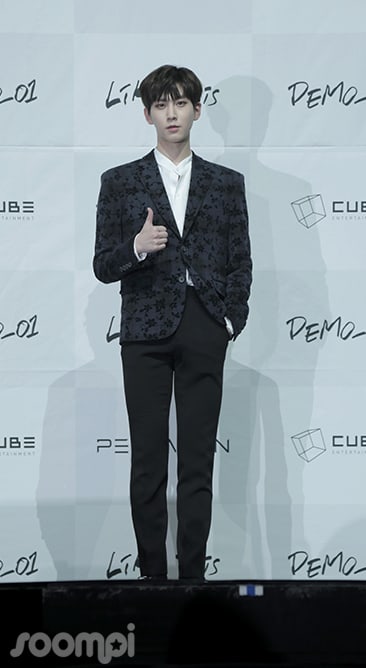 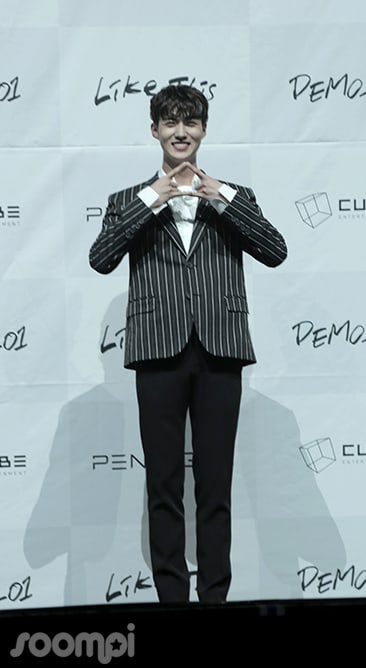 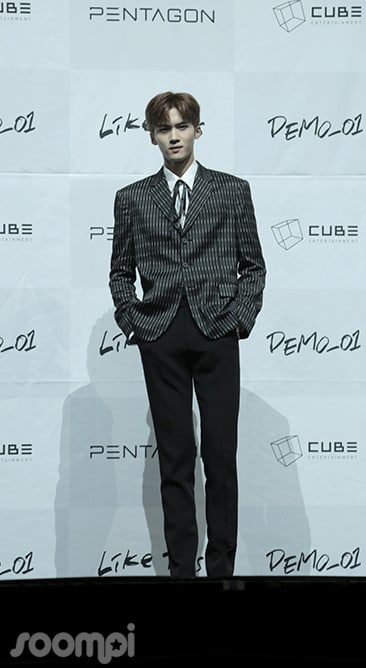 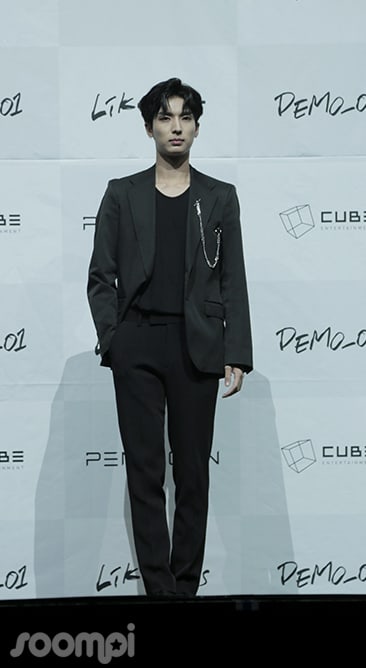 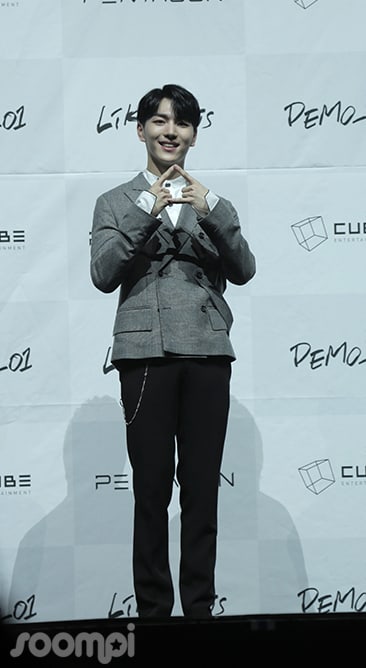 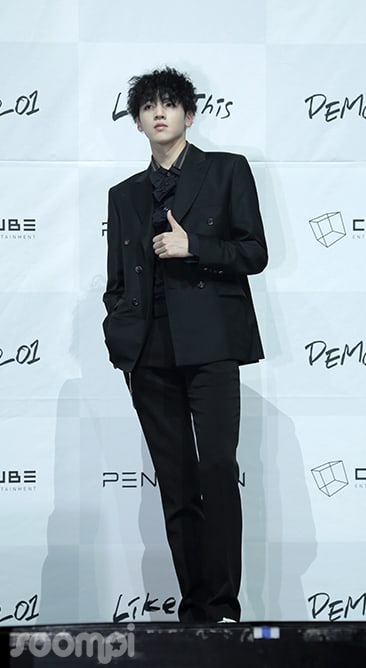 Watch their latest music video below!