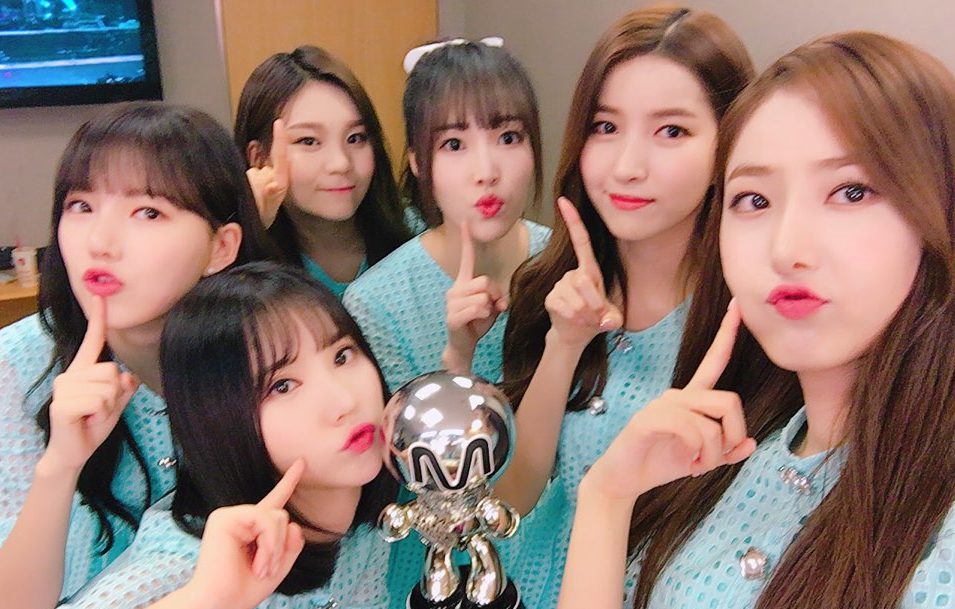 GFRIEND has grabbed another trophy for their latest track!

On September 21’s episode of “M!Countdown,” GFRIEND’s “Summer Rain” was up against Jeong Sewoon’s “Just U” for the win. GFRIEND took the win with a total score of 10,091 to Jeong Sewoon’s 6,351, earning their second trophy for the song.

Watch GFRIEND’s performance and win below!