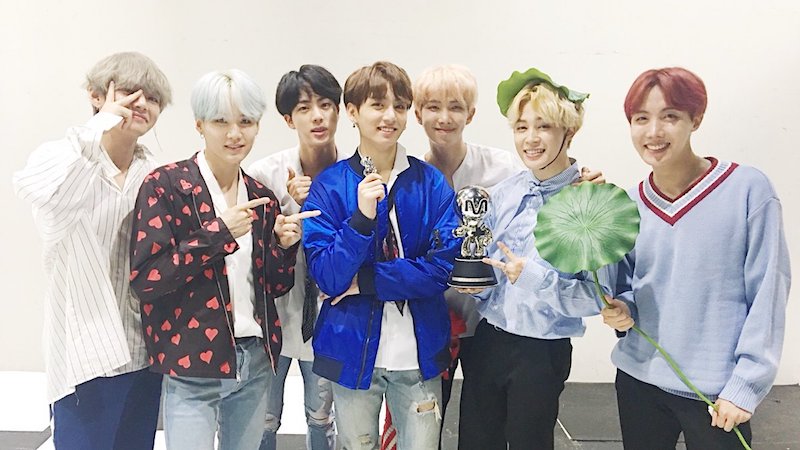 BTS has grabbed their third trophy for “DNA”!

Suga said, “ARMY! Thank you. There’s been a lot of great things happening during the promotions of this album, including Billboard and this ‘M!Countdown’ win. We’re so grateful. Thank you to the BigHit family too. There are so many fans here today, I feel really great!”

Jungkook then added that it was an honor to win and thanked everyone, promising they’ll keep working hard.

The guys performed three songs this week for their comeback on the show, including “MIC Drop,” “Go Go,” and of course “DNA.” Rap Monster, Jimin, and J-Hope were also hosts of this week’s episode.

Check out their performances below, along with the winner announcement and their encore!