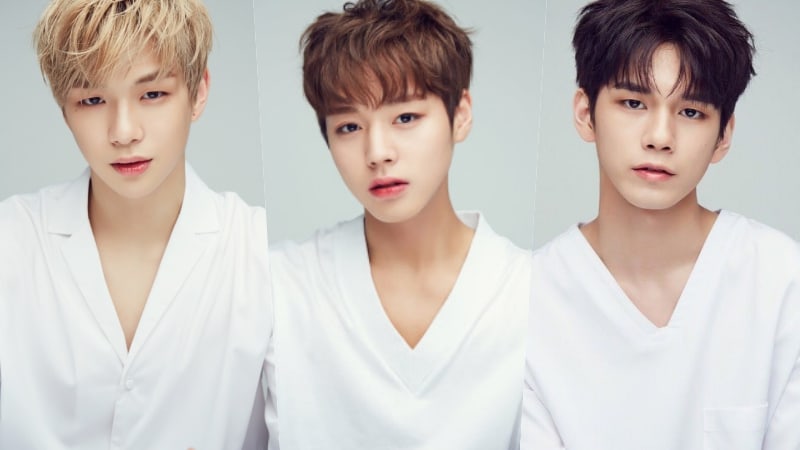 Wanna One members swept the top rankings again, while many other former “Producer 101 Season 2” contestants who have been or will soon be promoting, made their mark on the list as well. Many BTS and BTOB members also rose on the rankings.

The institute also noted that although Kang Daniel’s overall index score was lower than last month’s, he was still able to maintain first place for three consecutive months. When analyzing his brand, they found that the keywords linked to his name were “cute,” “good,” and “handsome,” and the words “Wanna One,” “Running Man,” and “Ong Sung Woo” also appeared frequently.

The ranking of the top 30 is as follows:

*A previous version of this article mistakingly listed NU’EST W’s JR twice and did not include EXO’s Baekhyun.