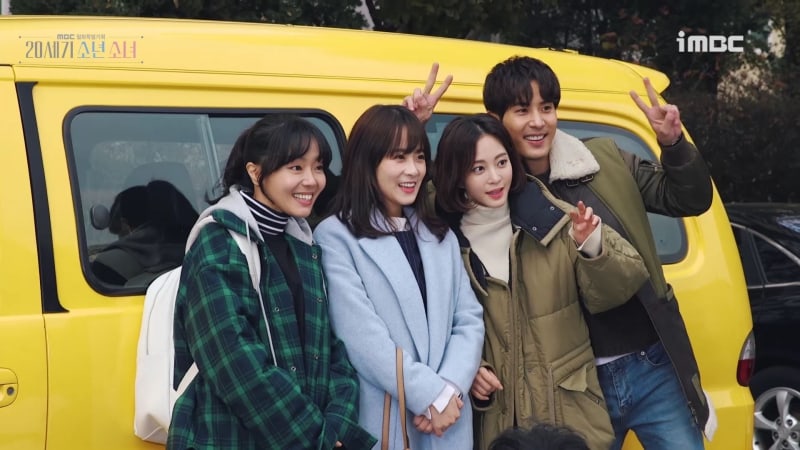 After the airing of the finale, the cast commented on the ending of their beloved drama through social media posts, statements, and videos. 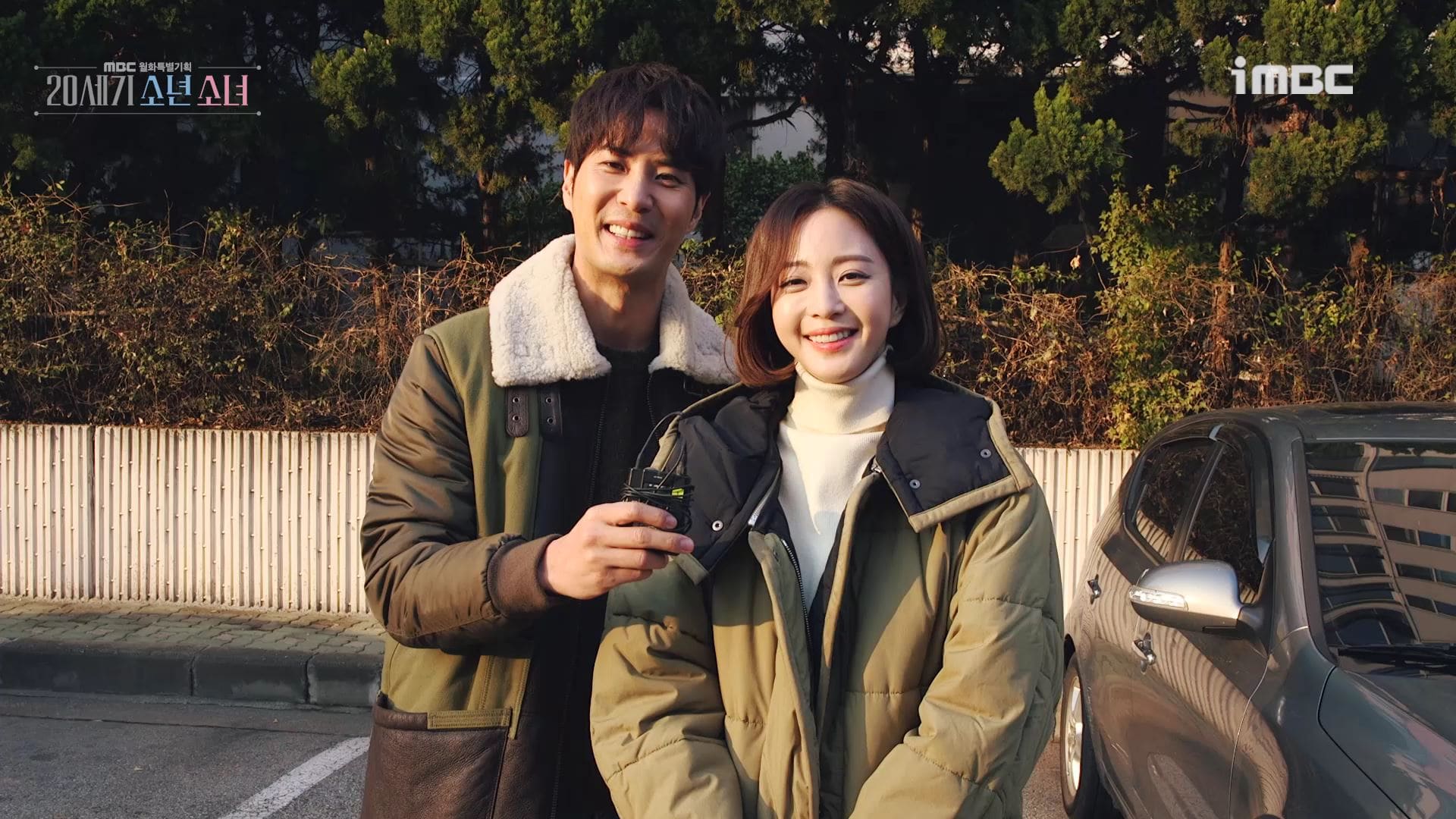 Leads Kim Ji Suk and Han Ye Seul expressed their gratitude to viewers in a video together. Han Ye Seul said, “I’m really sad. I feel really lighthearted, but I also think I’m going to miss everyone very much. As it was a warm-feeling drama, the warmth has lingered.”

Kim Ji Suk continued, “Despite some unfavorable conditions, we worked hard to film [the drama] for our viewers. I feel really happy that my feelings were communicated,” and asked viewers to rewatch the drama. Han Ye Seul added, “Please remember us for a long time.” 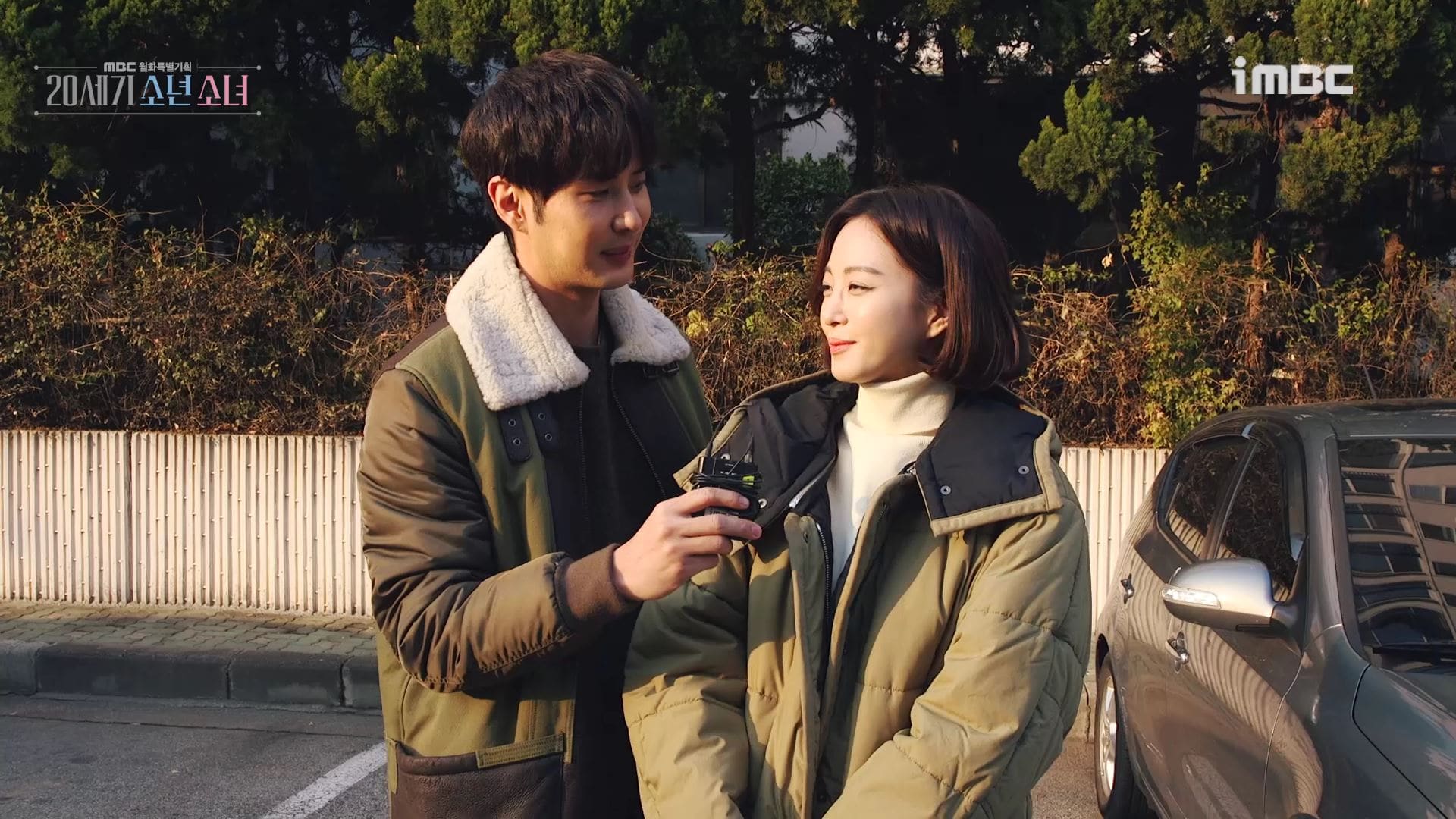 In a statement sent through his agency J Star Entertainment, Kim Ji Suk additionally stated, “Hello. This is actor Kim Ji Suk who played Gong Ji Won on ’20th Century Boy and Girl.’ It’s always bittersweet at the end of a drama, but I think this drama was exceptionally special.”

The actor explained, “Last June, while playing the role of a young, lonely king for over half a year on ‘Rebel: Thief Who Stole the People,’ I was yearning for a sweet romance drama and ’20th Century Boy and Girl’ came to me like a warm gift.”

Then, he thanked director Lee Dong Yoon, writer Lee Sun Hye, the trio of best friends from Bong High School, and hard-working staff on set before thanking the viewers again for their love. 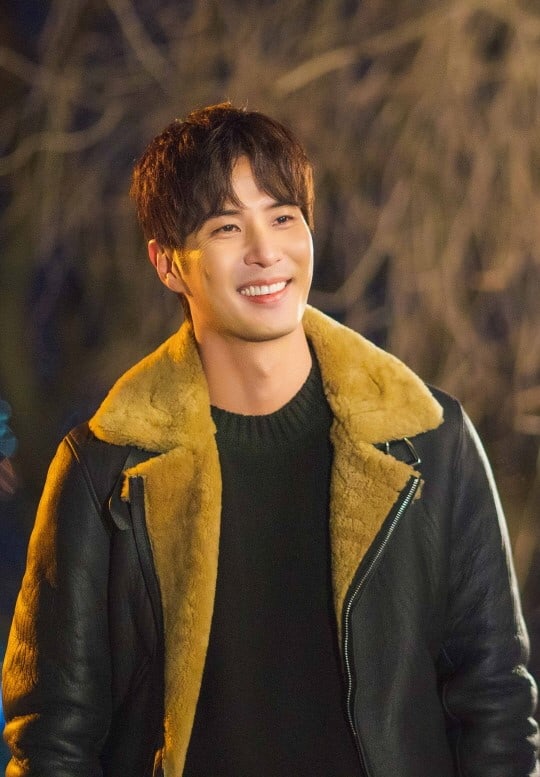 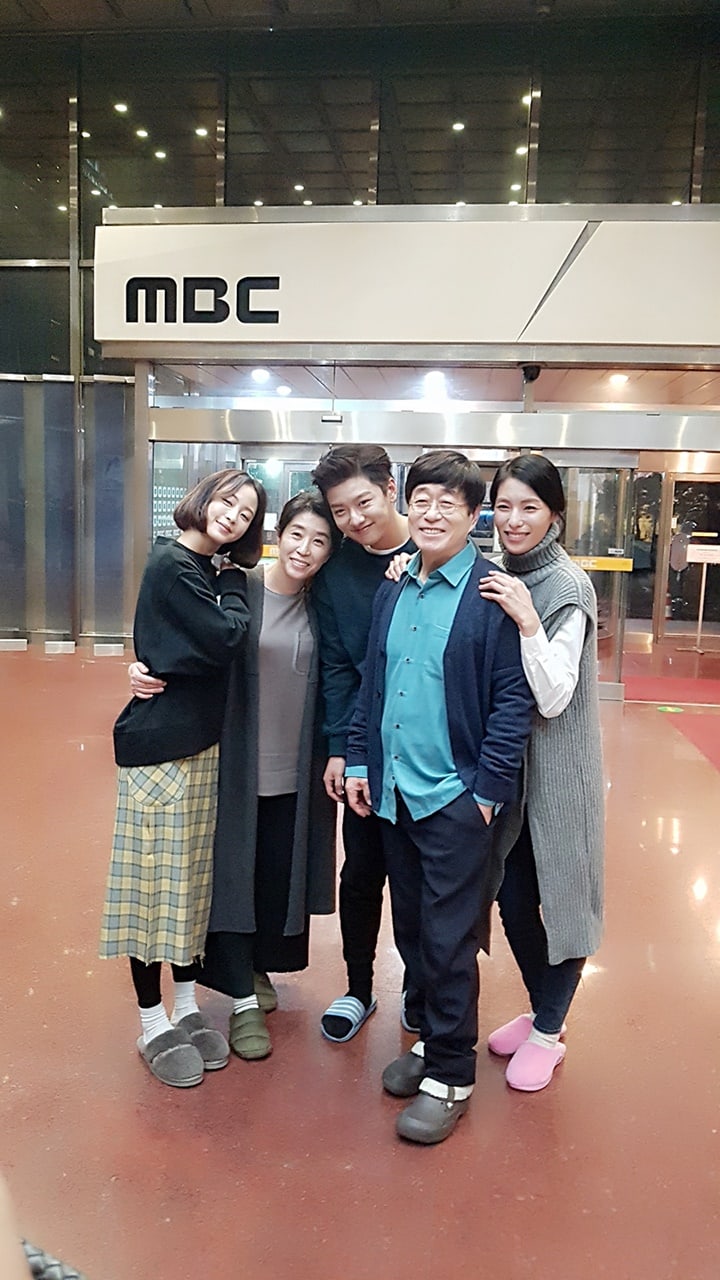 Shin Won Ho wrote, “It feels like yesterday I received the role of Sa Min Ho, so I am sad [the drama] has already ended. I was happy that I was able to feel the warmth of a family while filming. Thank you to Kim Chang Wan for always giving me a warm smile, Kim Mi Kyung for teaching me many things, and Han Ye Seul who treated me like she was my real older sister. It was an honor to be with such great seniors. Thank you to everyone who supported Sa Min Ho. I will work hard to show you great things in the future. 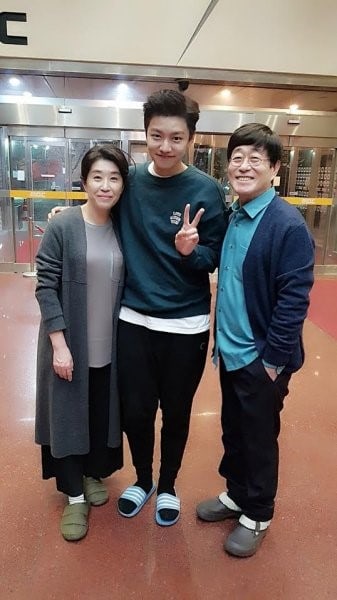 Actress Kim Jung Hwa appeared on the drama as Sa Ho Sung, the older sister of Sa Jin Jin. With a photo of her with her on-screen parents Kim Chang Wan and Kim Mi Kyung, she wrote, “I was able to feel the warmth of a mom and a dad through these two people. I was moved as a viewer and it was an honor to meet you as Sa Ho Sung.” 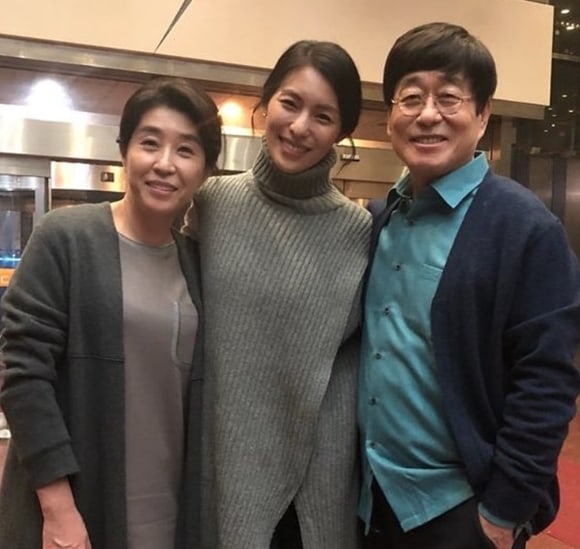 Actress Ryu Hyun Kyung, who played her character Han Ah Reum on-screen, commented, “Now that it’s over, I feel so sad. I filmed without being able to sleep, but I feel content knowing that we were able to film a good drama.” 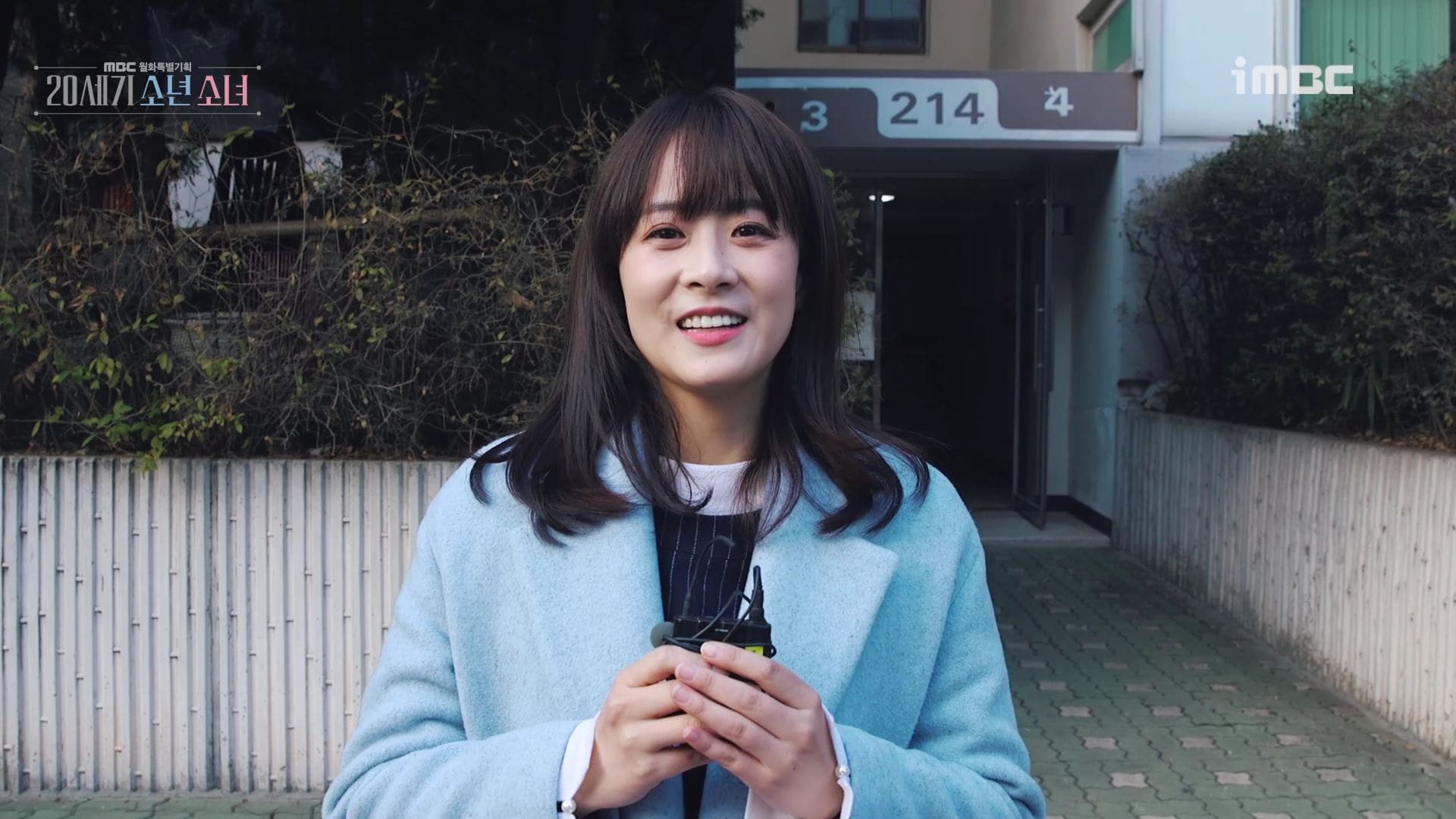 Actor Ahn Se Ha played her on-screen boyfriend Jung Woo Sung also commented on the finale in the video. “I feel so grateful I was able to act out a lovey-dovey romance [on-screen]. Thank you to the ’20th Century Boy and GIrl’ viewers for your love. Please keep watching the re-runs,” concluded Ahn Se Ha. 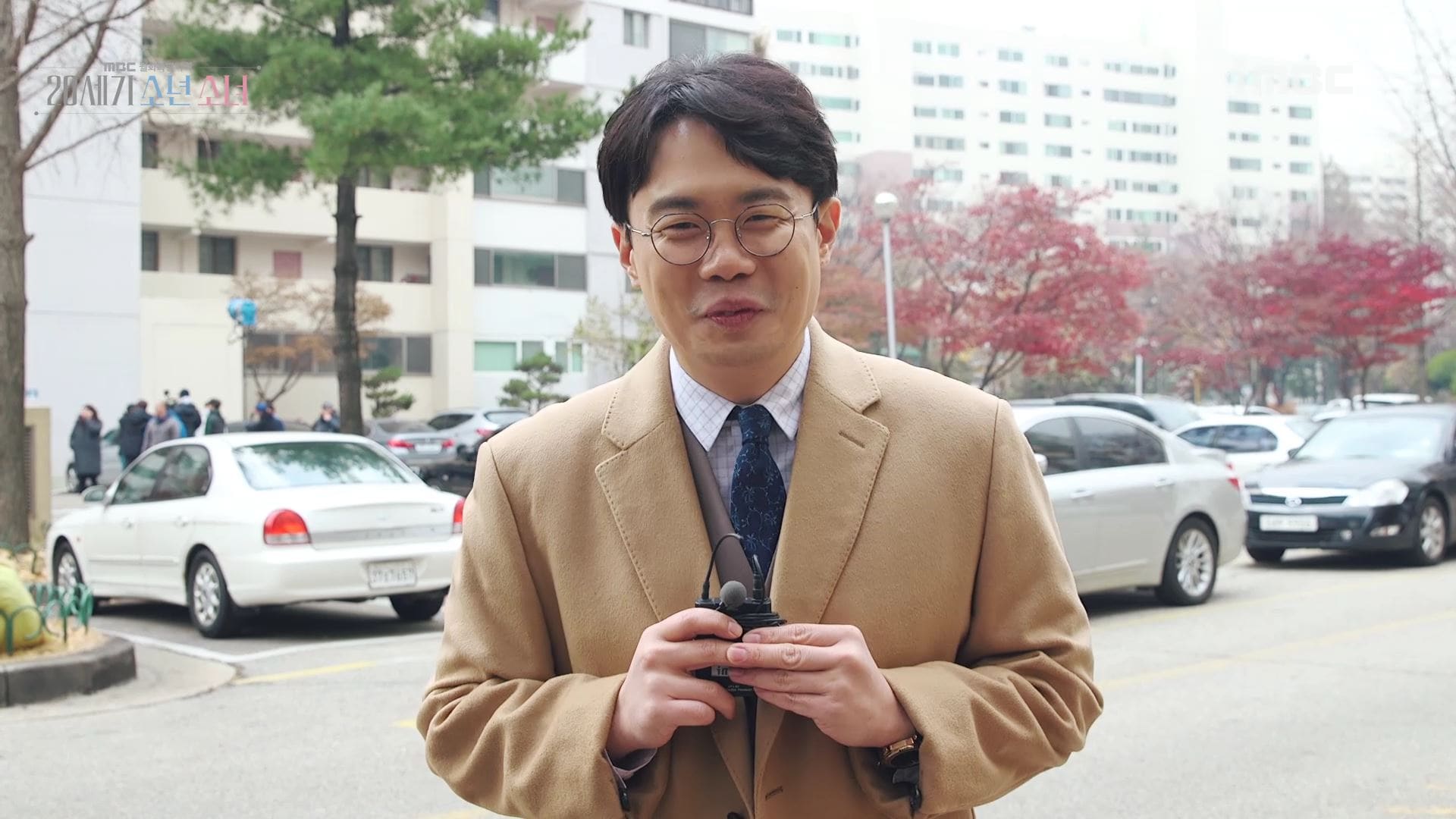 Actress Lee Sang Hee, who played the role of Jang Young Shim, stated, “Thank you for loving our drama. There were probably many [visibly] inadequate parts, but everyone put in a lot of effort. Thank you to everyone who kept watching and cheering us on with your beautiful eyes and minds.” 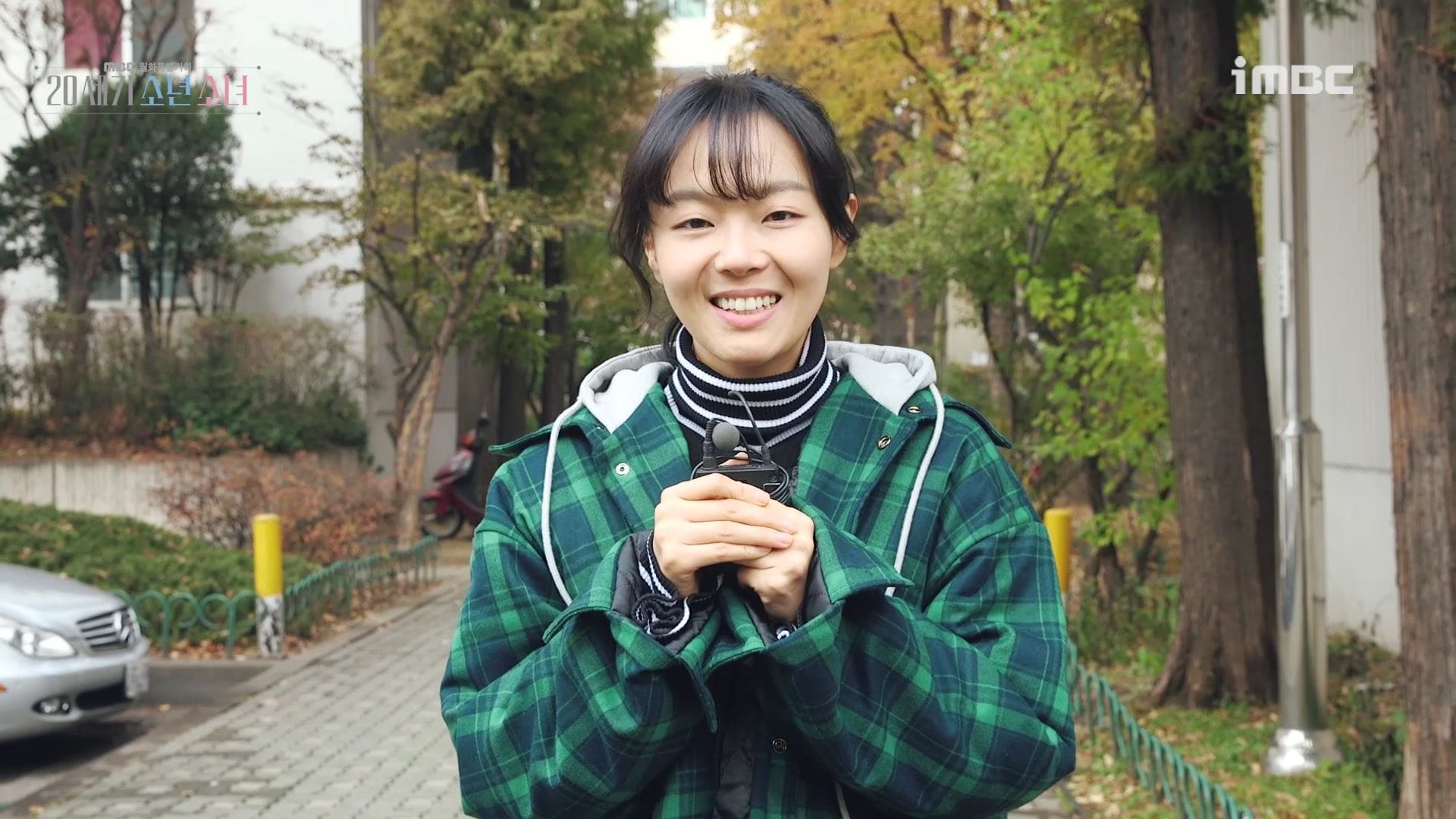 Lastly, Oh Sang Jin, who returned to the TV screen as an actor, played lawyer Kang Kyung Suk in the drama. “I am glad we were able to safely complete the drama despite unfavorable circumstances. I will work hard to see you again in more projects,” he said and added, “Please stay healthy during the holiday season and I hope everything turns out well for you.” 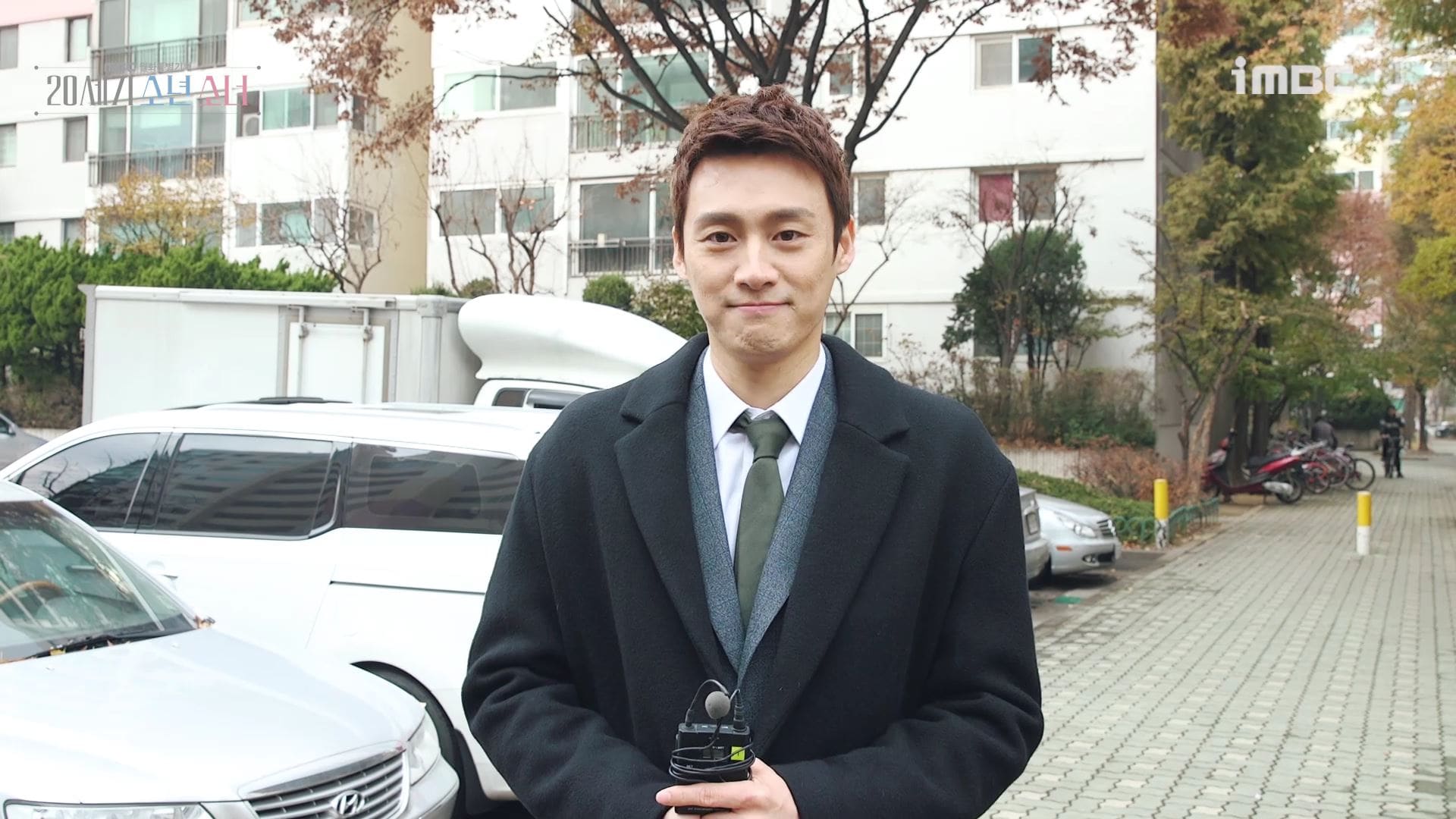 Watch the finale of “20th Century Boy and Girl” now!