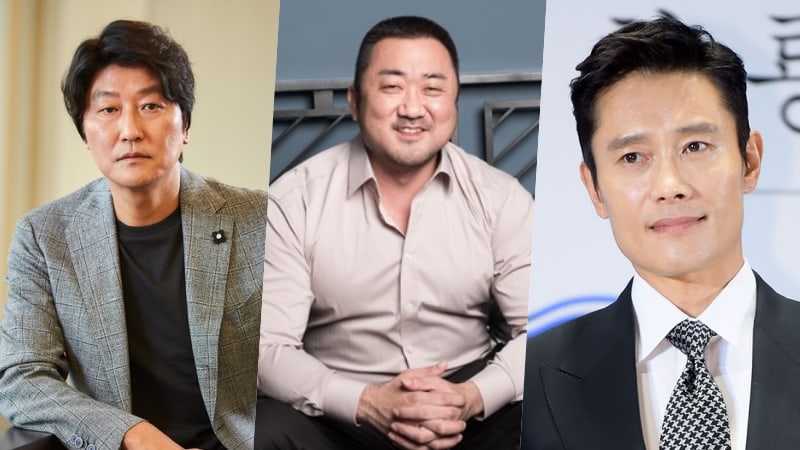 Gallup Korea has released the results of their poll to determine Korea’s favorite big screen actors in 2017!

The research survey company Gallup Korea polled 1,700 Korean men and women aged 13 and older from November 8 to 28 to find out who they thought was the most outstanding actor this year. Each respondent wrote in the names of two actors.

Song Kang Ho came in first place with 35 percent of the votes. The actor previously took the title in 2008 and 2013, and earned rave reviews once again for his starring role in the 2017 film “A Taxi Driver.”

In second place was Ma Dong Seok with 17.8 percent of votes, after he starred in films including “The Outlaws,” “The Bros,” “Wonderful Ghost,” and more this year. This is a significant rise in the poll as he came in No. 10 last year.

Lee Byung Hun came in third with 12.6 percent of the votes following roles in films including “The Fortress” and “Single Rider.” Lee Byung Hun previously came in first place in the years 2009 and 2012.

Notably, all actors in the top 10 this year were male. Actresses Kim Hye Soo, Na Moon Hee, and Jun Ji Hyun appeared in the top 20.

Check out the full top 10 below!