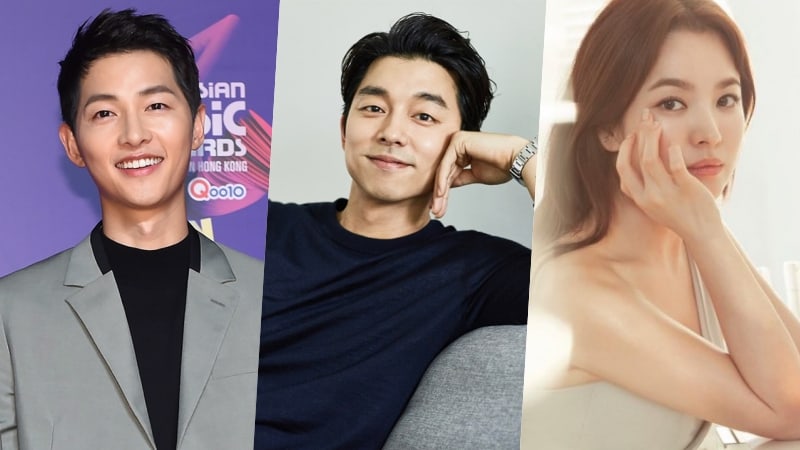 Gallup Korea has shared the results of its survey to find out Korea’s favorite television actors in 2017!

From November 8 to November 28, research survey company Gallup Korea surveyed 1,700 Korean men and women aged 13 and older to determine who the general public would choose as the most outstanding television actors in 2017. The names of two actors were written in by each respondent.

The couple also ranked high in 2016, with Song Joong Ki coming in at No. 2 and Song Hye Kyo at No. 3 last year following the success of “Descendants of the Sun.” Despite the fact that neither star has appeared in a new drama in 2017, it seems that their surprise engagement this summer and romantic wedding in October has kept them in everyone’s minds this year as well.

In second place among the top television actors of 2017 was Gong Yoo, who starred in the massive hit tvN drama “Goblin” this year and received 10.1 percent of votes.

Park Bo Gum came in fourth place with 8.3 percent of votes. Although he hasn’t appeared in a new drama this year, he came in No. 1 in 2016 following the success of “Moonlight Drawn by Clouds” and has been seen in many advertisements this year.

Check out the full top 10 below!

What do you think of this year’s ranking?