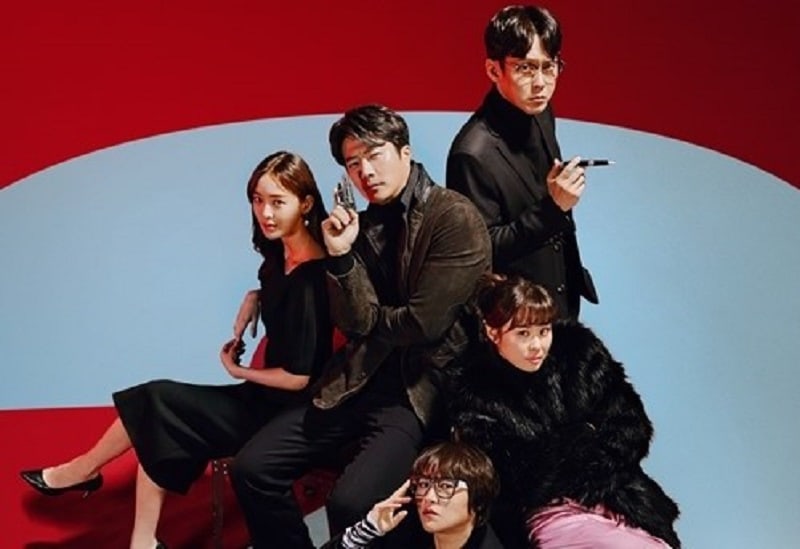 Ahead of its premiere on February 28, KBS2’s upcoming drama “Mystery Queen Season 2” has released its first cast poster!

The poster features the same cast from the first season, Kwon Sang Woo, Choi Kang Hee, Park Byung Eun, and Kim Hyun Sook, with the addition of new member Lee Da Hee. The cast give off charismatic expressions as they stare at the camera, hinting at even stronger chemistry in the new season. 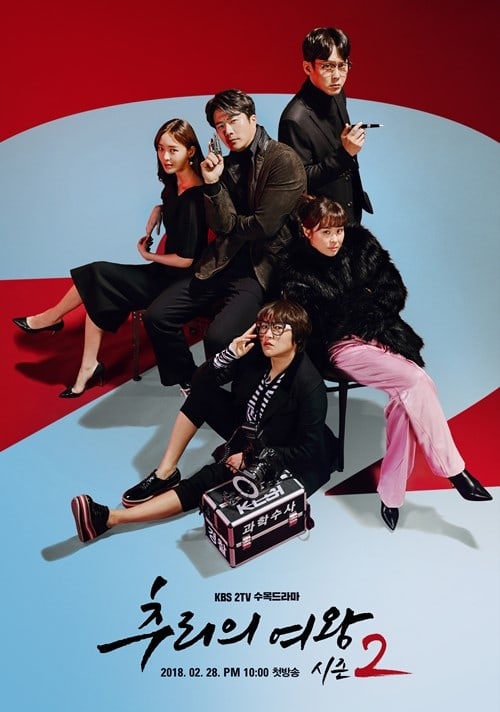 The poster captures the individual charms of each character as well. Kwon Sang Woo holds a pistol in his hand as he displays a strong aura, while Choi Kang Hee maintains a sharp gaze, staying true to her persona as the ‘mystery queen.’

Additionally, Lee Da Hee gives off her own distinctive vibe in a long black dress, and Park Byung Eun holds a pen as he shows his determination to investigate. Kim Hyun Sook sits next to a box containing forensic equipment–a nod to her desire to not miss even a single hair at the scene of investigation.

Finally, the poster includes the title and the premiere date of the new season, raising anticipation for what exciting episodes are in store.

The staff of “Mystery Queen 2” revealed, “If Season 1 had the mystery pair, then Season 2 has the mystery unit. With the members who excel at mystery and the addition of a new character, [this season] will show completely different scenarios from Season 1. We ask for a lot of support and interest.”

Watch the trailer for “Mystery Queen 2” below!