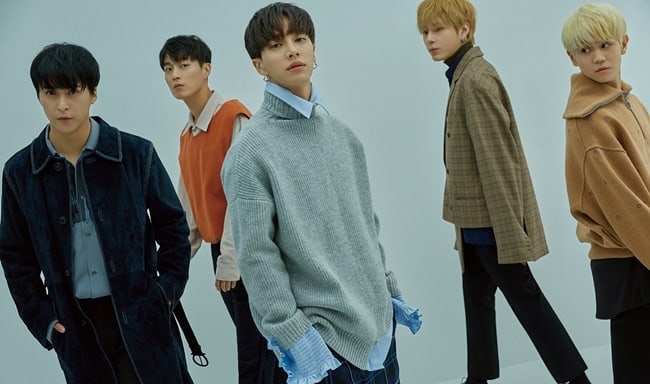 The guys of Highlight are thinking about enlisting in the army at the same time, according to member Lee Gikwang.

When Lee Gikwang guested on the February 21 episode of “Radio Star,” he was asked by the hosts about how he had said that Highlight was preparing something for their 10th anniversary.

Lee Gikwang replied, “The members have said, half as a joke, that we have to enlist because we’re all around 30 years old, so what if we did it as a group so the five of us went at the same time?”

When the hosts asked him if it was possible, Lee Gikwang clarified that they wouldn’t mind if they were placed in different assignments, as long as the time was the same. Lee Gikwang said, “We haven’t clearly and in detail said ‘Let’s definitely do it like this!’ but there aren’t any senior artists who have done this before.”

The hosts pointed out that it would mean they could start promoting all together again right after returning, and Lee Gikwang agreed. He said, “We’d said it as a joke, but… Also, I wonder if it could be like a gift to the fans. I’m not sure about that, but we’re thinking about it.” 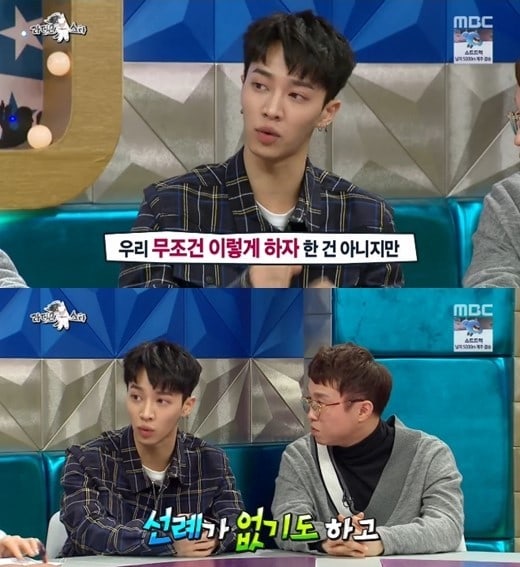 Host Cha Tae Hyun then commented that they’d have to do a good job at persuading Son Dongwoon, who’s the youngest member of the group and therefore doesn’t need to enlist as soon as some of the others. Kim Gura mentioned that Son Dongwoon had recently said that if he became a regular host on “Radio Star,” he’d enlist later, and that if he didn’t, he would go to the the army. 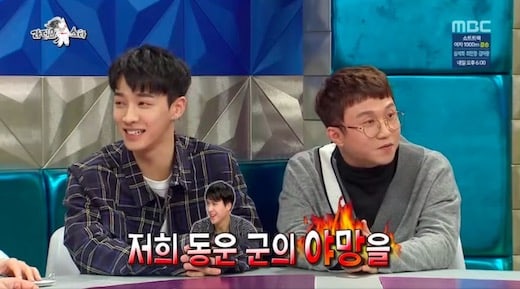 Lee Gikwang
Radio Star
Highlight
How does this article make you feel?