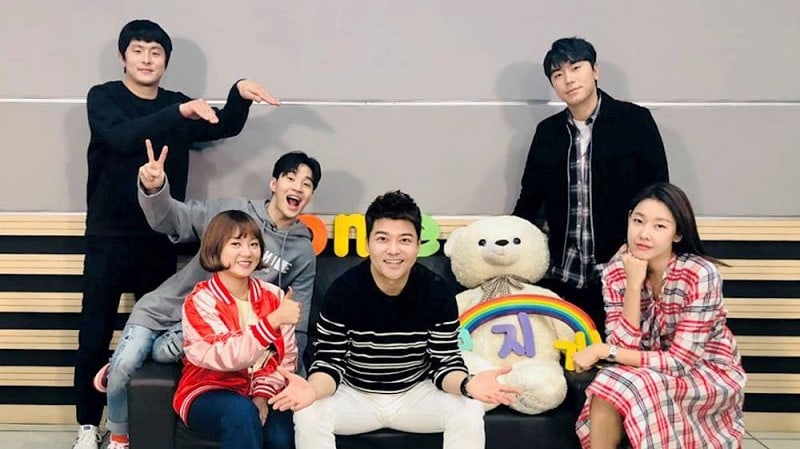 On March 13, CJ E&M and Nielsen Korea released the CPI rankings for the first week of March, which covers the week of February 26 to March 4. “I Live Alone” came in the top spot with a CPI score of 278.6.

The show received great interest recently after the news of Jun Hyun Moo and Han Hye Jin progressing into a real couple. The two shared the story of their relationship during the March 2 episode, which recorded the highest viewership ratings the show has ever seen.

The top 10 ranked shows based on the CPI are as follows: 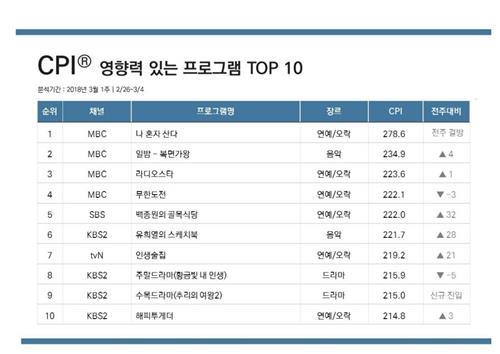