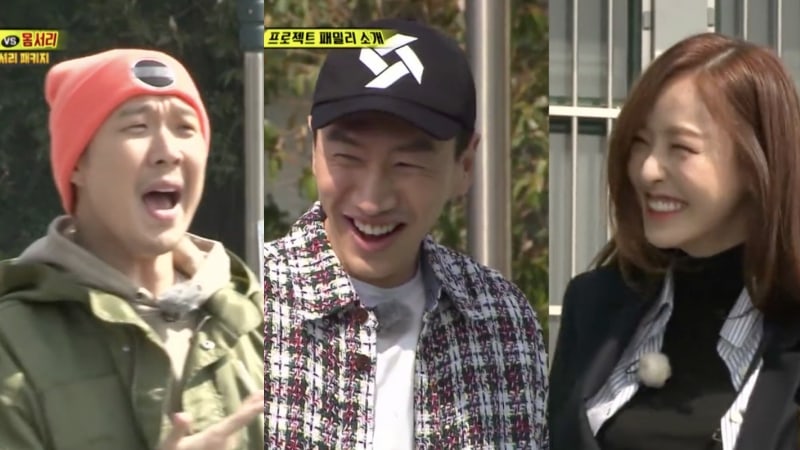 During the March 18 broadcast, the variety program announced that the actress would be participating in its new four-week global project, along with fellow guests Lee Sang Yeob, Hong Jin Young, and Kang Han Na. Lee Da Hee previously helped boost the show’s ratings during her memorable guest appearance in February, when she attracted attention for her hilarious chemistry with partner Lee Kwang Soo. The star even sparked a new catchphrase by amusingly calling Lee Kwang Soo a “scoundrel” in a fit of rage.

The “Running Man” cast was thrilled to see Lee Da Hee return to the show, with HaHa jokingly introducing her as “Lee Da Hee, the scoundrel’s friend.”

The actress responded by suddenly pulling out a card that had been a crucial prop during her previous appearance on the program and announcing, “Kwang Soo, I prepared this for you. You threw yours out, right? I kept mine to hold on to our memories. Did you throw yours out?” 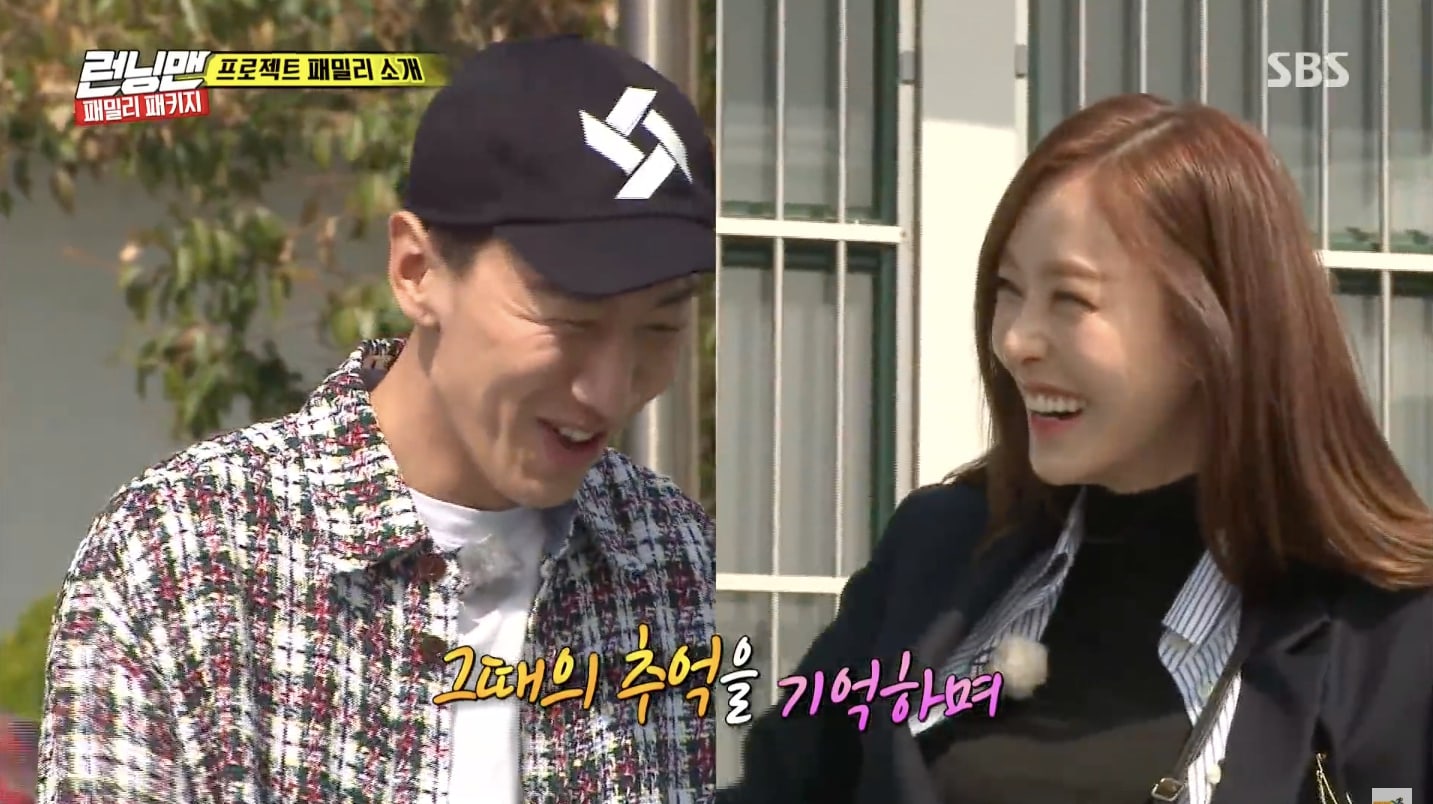 The entire cast cracked up as HaHa went on, “I hate this [kind of thing] the most! This [forced love line] thing ended with Song Ji Hyo and Gary!” 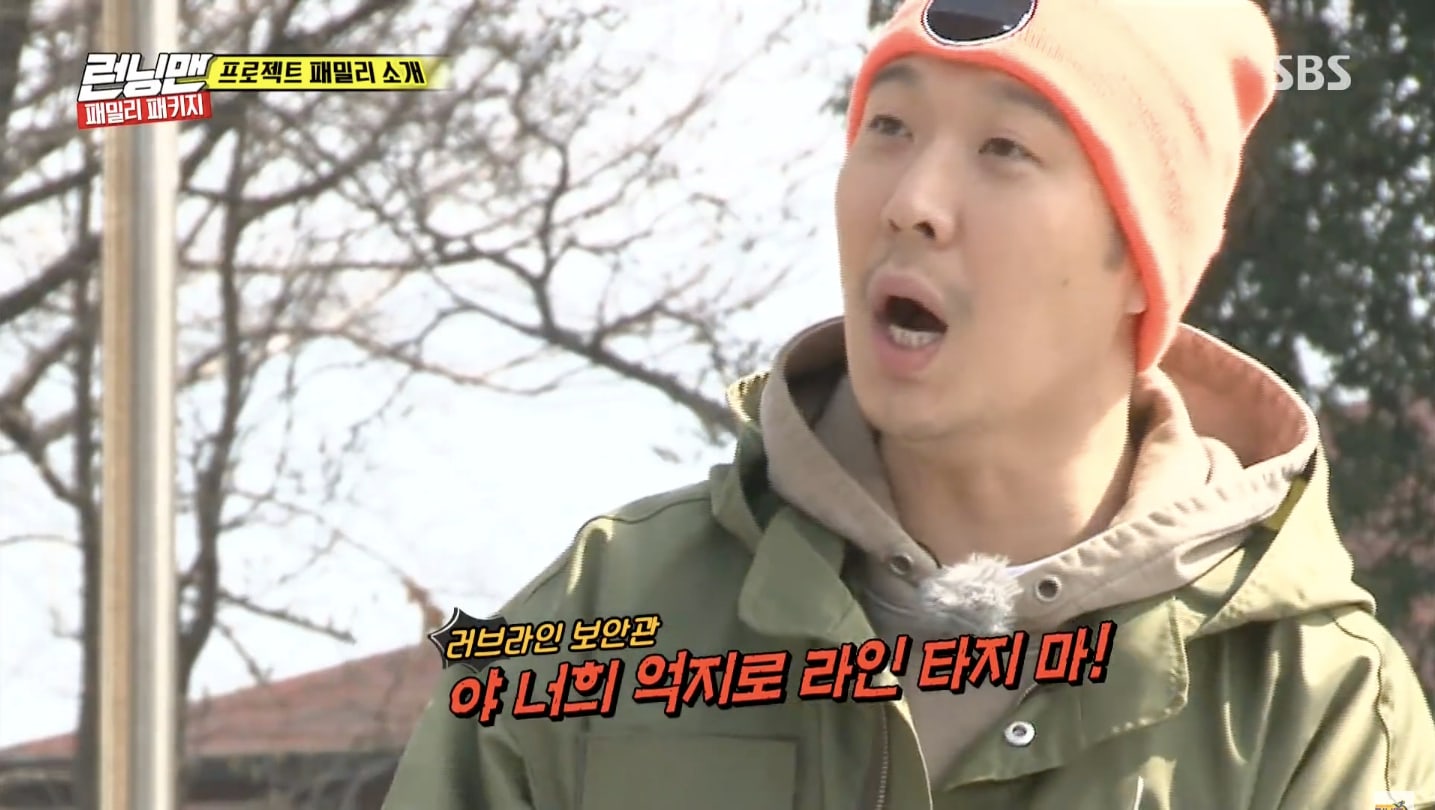 Would you be interested in seeing Lee Kwang Soo and Lee Da Hee form a love line? Leave your thoughts below!

Check out the latest episode of “Running Man” here: