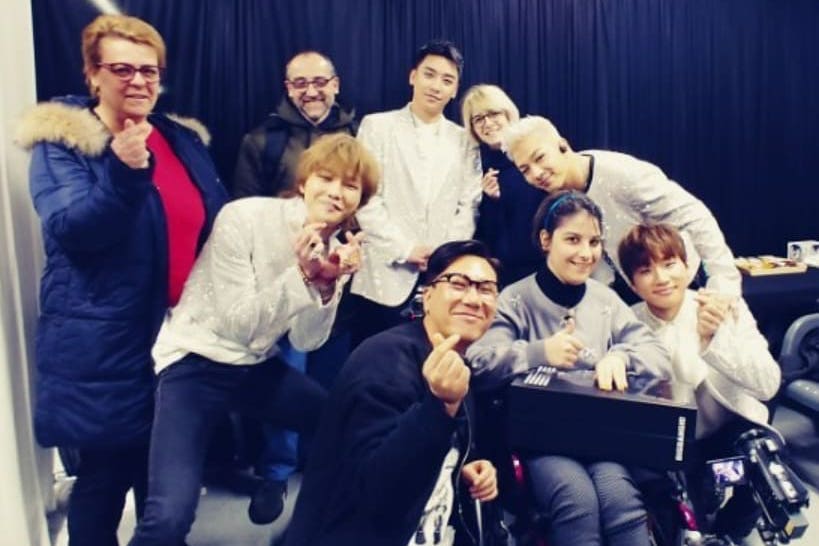 According to CPI rankings released by CJ E&M and Nielsen Korea for the week of March 5 to 11, the March 6 broadcast of “Let Me Stay One Night” saw a notable jump in ranks, earning an overall score of 218.7 points and moving up 11 spots to No. 8.

On this episode of “Let Me Stay One Night,” Lee Sang Min and Kim Jong Min surprised Martha and her family with tickets to BIGBANG’s concert and a chance to meet the members themselves. Viewers were touched by the heartwarming moment of Martha and her sister Julia receiving hugs and gifts from BIGBANG. 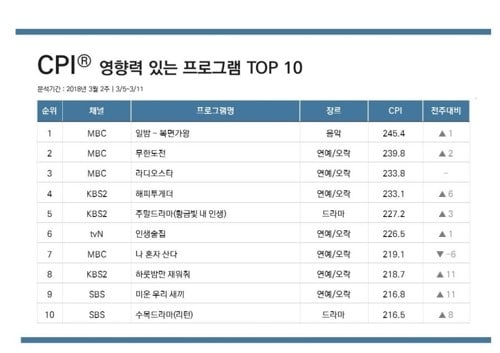 BIGBANG
Happy Together
Radio Star
Infinite Challenge
Return
Home Alone
My Little Old Boy
Life Bar
My Golden Life
Let Me Stay One Night
The King of Mask Singer
How does this article make you feel?