“Lawless Lawyer” will be the story of a lawyer who prefers to use his fists over the law and his battle against absolute powers in a fight for justice. Led by director Kim Jin Min and scriptwriter Yoon Hyun Ho, the drama features a strong cast including Lee Joon Gi, Seo Ye Ji, Lee Hye Young, Choi Min Soo, Yeom Hye Ran, Shin Eun Jung, Ahn Nae sang, Lee Han Wi, and Lee Dae Yeon.

Ahead of the script reading, director Kim Jin Min said, “I will work hard to create an environment on set where laughter doesn’t end. I hope that everyone in the cast and crew stays safe during the project.” 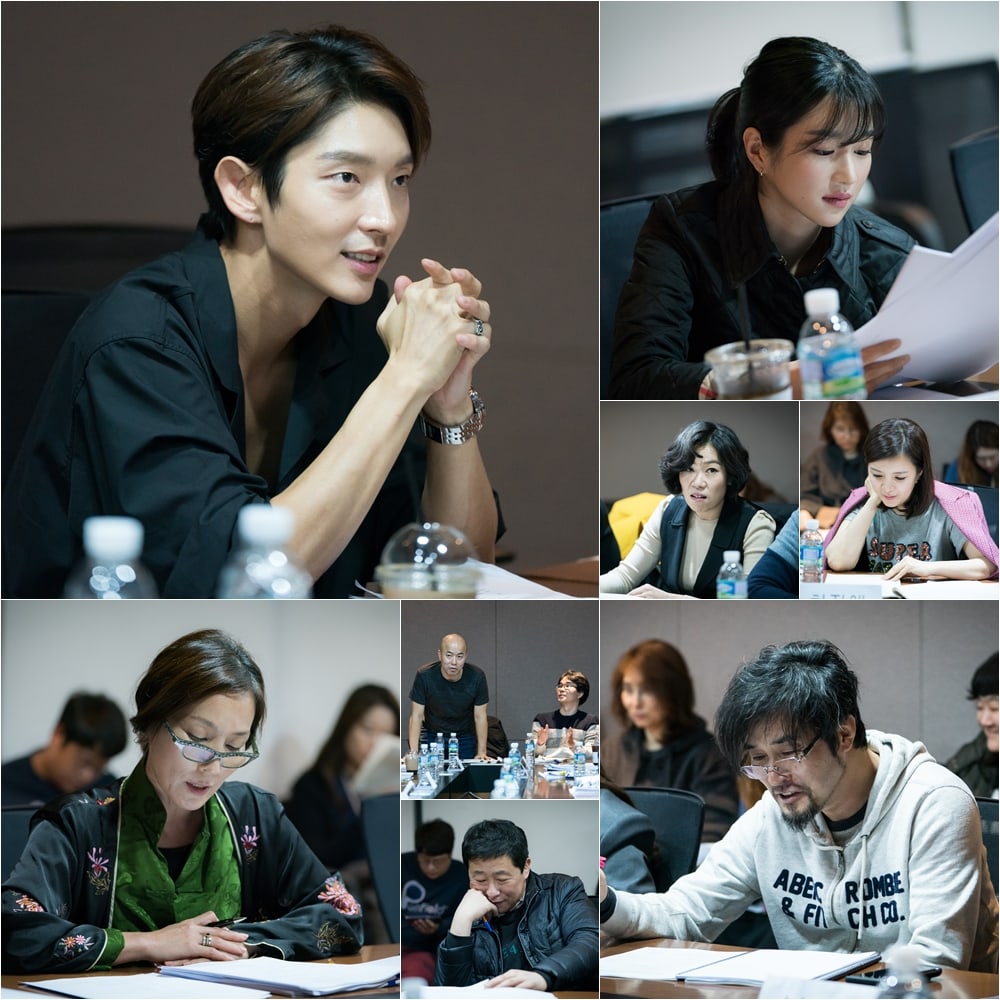 While the atmosphere was light as the cast greeted each other, their expressions immediately changed once the script reading began. Lee Joon Gi took on his role as Bong Sang Pil, a gang member-turned-lawyer, and his charismatic vocal tone drew everyone in. His expressions and gestures reflected how much thought the actor had put into his character. Next to him was Seo Ye Ji as hot-headed lawyer Ha Jae Yi. Though it was her first time acting out a lawyer, she brought her character to life with a variety of facial expressions and unexpected charms.

Lee Hye Young is set to play Cha Moon Suk, who will make Bong Sang Pil’s life harder. She has taken on a role completely different from her latest drama “Mother” and she captivated the room as a two-faced character who hides her ill intentions behind a warm smile. Choi Min Soo will play Ahn Oh Joo, an ambitious man who went from a neighborhood gang member to the head of a conglomerate. He will work with Lee Hye Young to make Lee Joon Gi and Seo Ye Ji’s lives miserable.

The production staff stated, “The script reading was a great success as it brought together the best of the best. The director and scriptwriter listened carefully to the actors’ questions, and it was an experience that left everyone feeling confident.”

“Lawless Lawyer” will be the follow-up drama to tvN’s “Live” and will air its first episode on May 12.