Actor Gang Dong Won held his first fan meeting in Singapore on April 2 where 100 lucky fans got to interact with him at the hour-long exclusive event. Besides it being different from the usual large-scale ticketed fan meetings, the audience was invited to ask the actor questions themselves.

One fan asked an interesting question that makes everyone in the room laughed! “What food did you eat to become so handsome?” Gang Dong Won looked a little shy at first but flashed his smile and answered, “Thank you, I will ask my mom (what she ate while expecting me).” 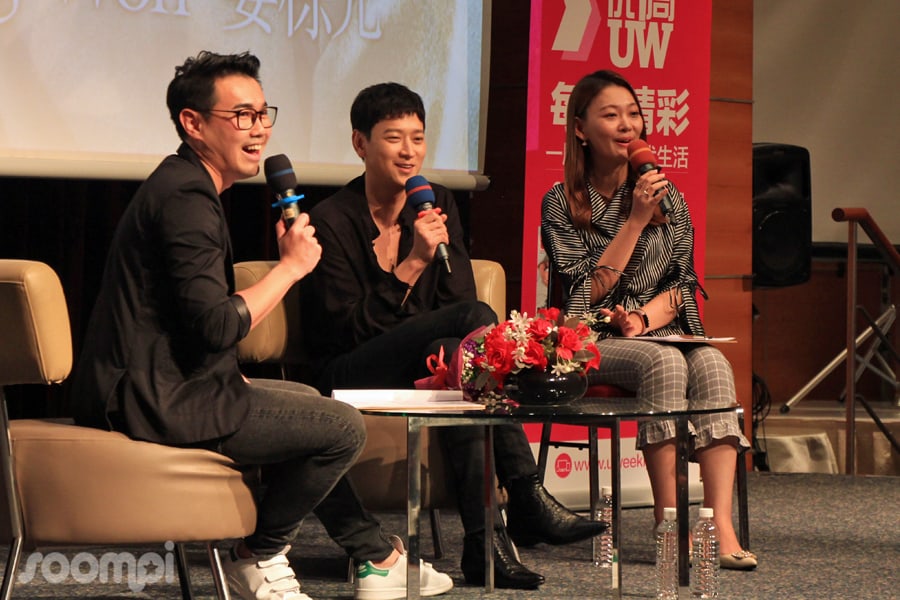 When the host Ken asked Gang Dong Won if the latter practices acting with his friends before filming takes place, Gang Dong Won surprised his fans saying he feels “paiseh” (embarrassed in Hokkien dialect) doing so. There is a small room at the office that he uses to practice.

Fans also played a game with Gang Dong Won in which he had to choose between two choices. Play and see if you can guess the actor’s answers. (Answers provided below)

At a small group interview that took place prior to the fan meeting, we were able to find out more from Gang Dong Won.

When asked about what kind of role he would like to try acting in the future, the actor answered, “I have never had any kind of specific roles in mind to act, for example, a manly character, or a war time movie. If the script is really good, I’ll just take the offer. But I really want to be in ‘X-Men,’ one of the ‘X-Men’ characters, I didn’t get the chance. So yeah, if I get the chance, I want to have a role with a super power.” 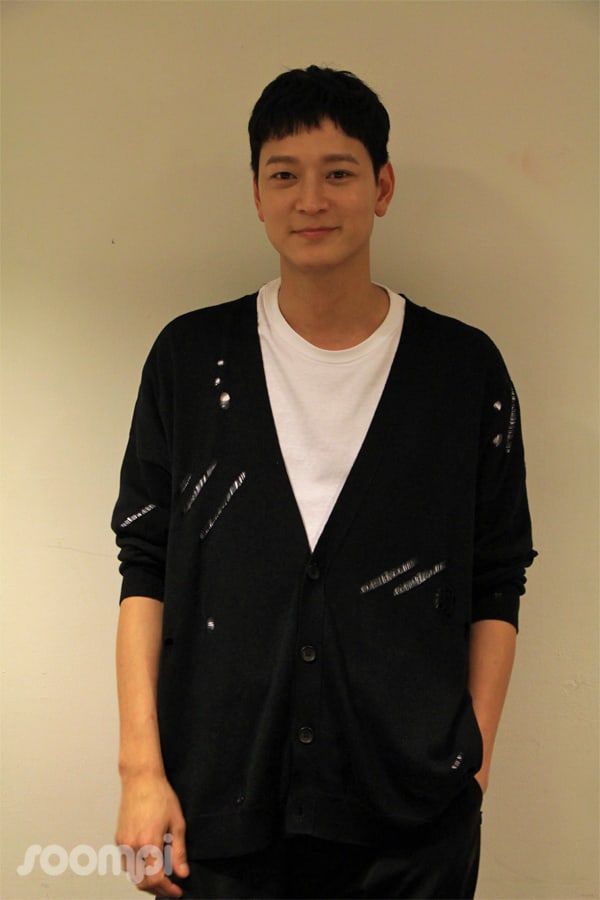 Gang Dong Won revealed that his most memorable role is Jo Yoon, the villain from “Kundo.” He explained, “I like the character very much, he has a dark past, and there’s a lot of eagerness in him. I prepared for the role for a long time. I have many characters which I like. I also love the ‘Duelist’ character, he’s very pure. Even though he’s an assassin, he has his own thinking about what is right and wrong.” Gang Dong Won also picked “Eternal Sunshine of the Spotless Mind” as his favorite movie. 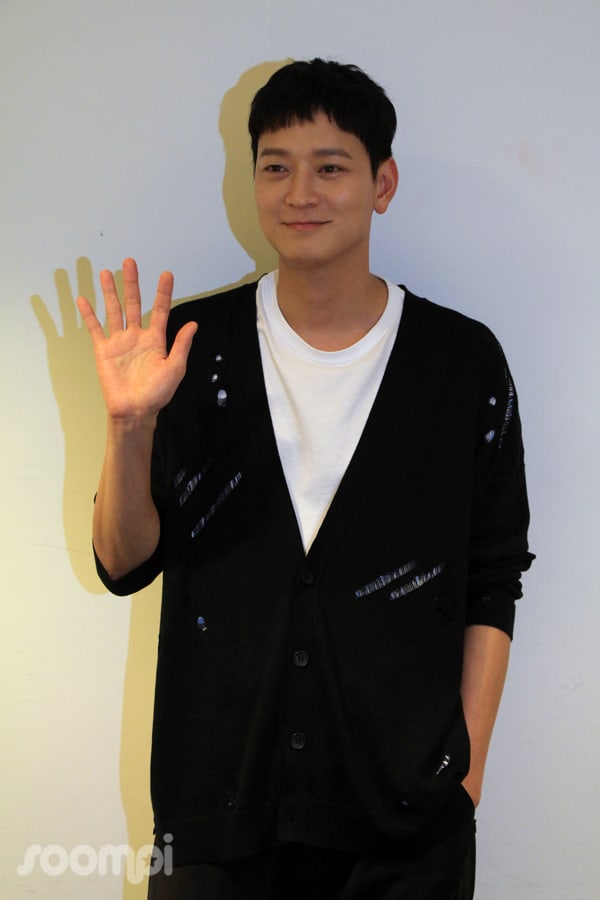 What caught us by surprise was the fact that Gang Dong Won conducted the interview and fan meeting in fluent English! He shared with us that he has been learning English for the past seven to eight years and although he claimed that he’s not ready, his team keeps pushing him to do it. Looks like the actor is prepared as he will be making his Hollywood debut through the movie “LA Tsunami.” Filming of “LA Tsunami” will commence soon in the United States and we wish Gang Dong Won all the best!