Actress Lee Da Hee unexpectedly became the first guest in “Running Man” history to need private tutoring on the rules of the game in the middle of a race!

On the April 8 episode of the SBS variety show, the cast members and guests embarked on a mission to find the three hidden “coaches” who were trying to eliminate the other players.

At one point during the race, Lee Kwang Soo ran into Lee Da Hee, whom he accused of being one of the three coaches. In an attempt to trick her into revealing her identity, he asked her, “There’s a way for coaches to eliminate the other players, right?” Lee Da Hee then caught everyone off guard by innocently responding, “Of course there is! They can just rip off the [other players’ name tags].” 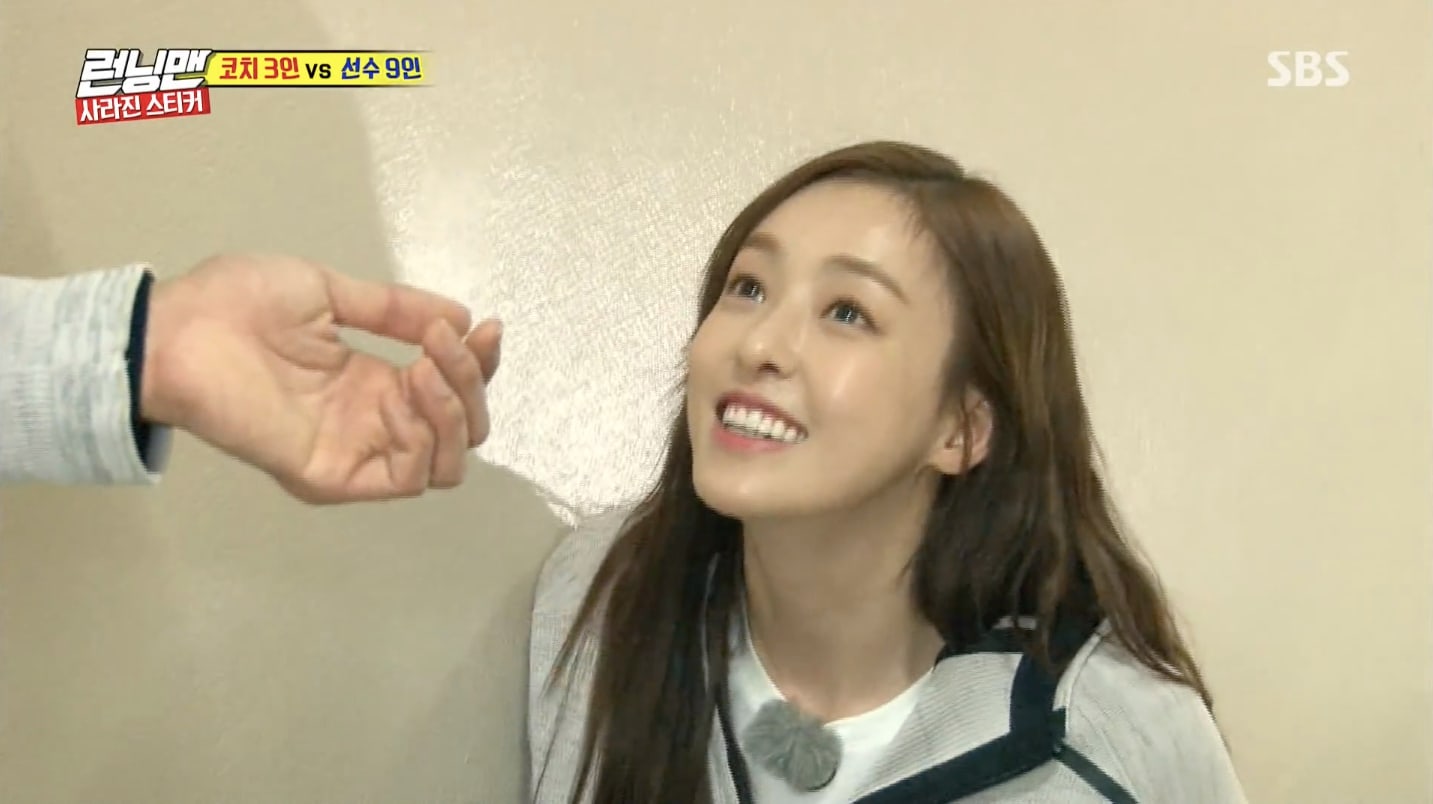 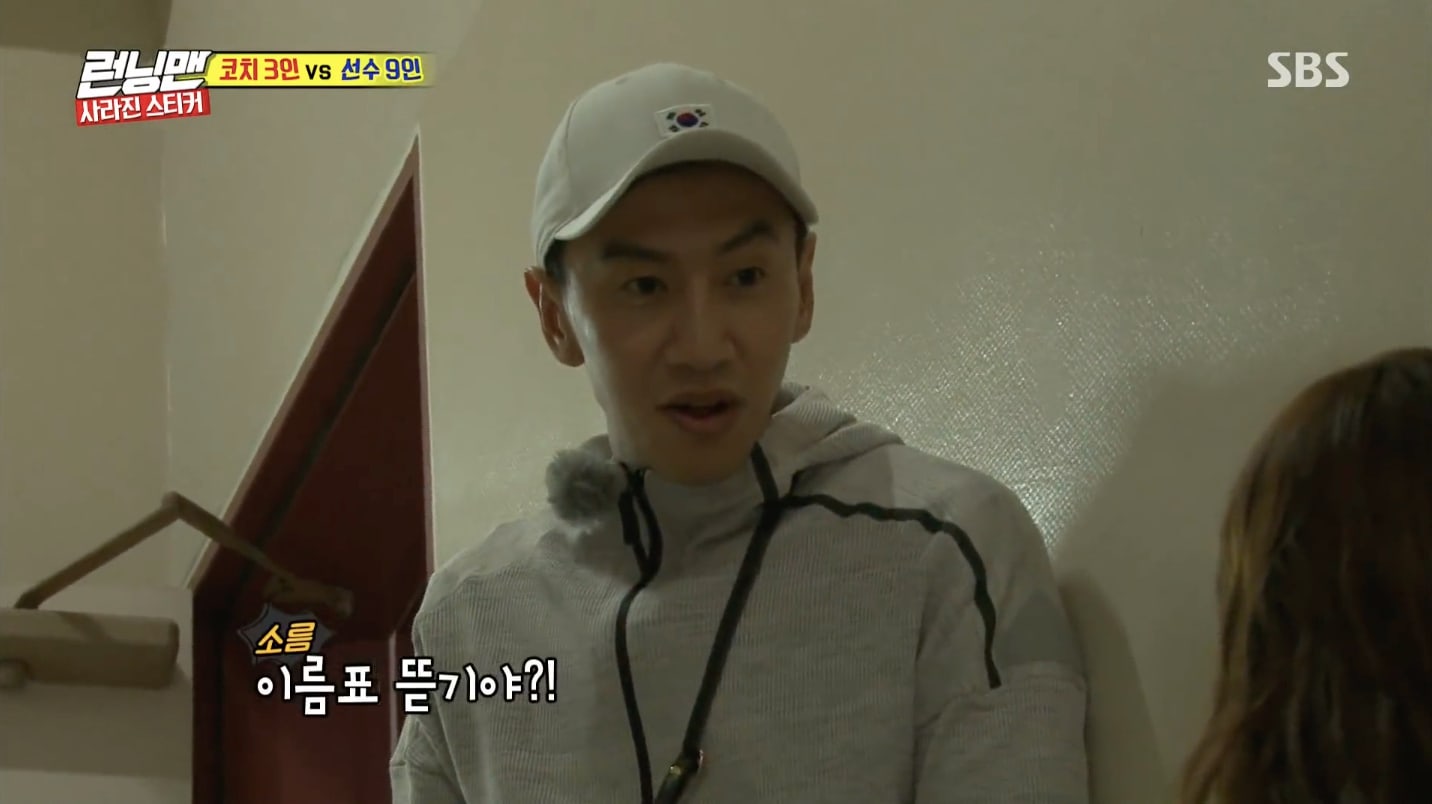 A shocked Lee Kwang Soo replied, “This is a name tag race?! [I thought] today wasn’t a name tag race.” Just as Lee Da Hee began to tell him that it was, the startled production staff interrupted, “I don’t think Da Hee completely understood the rules…”

One of the staff members then led the actress to a private area in order to explain the rules of the race one more time. 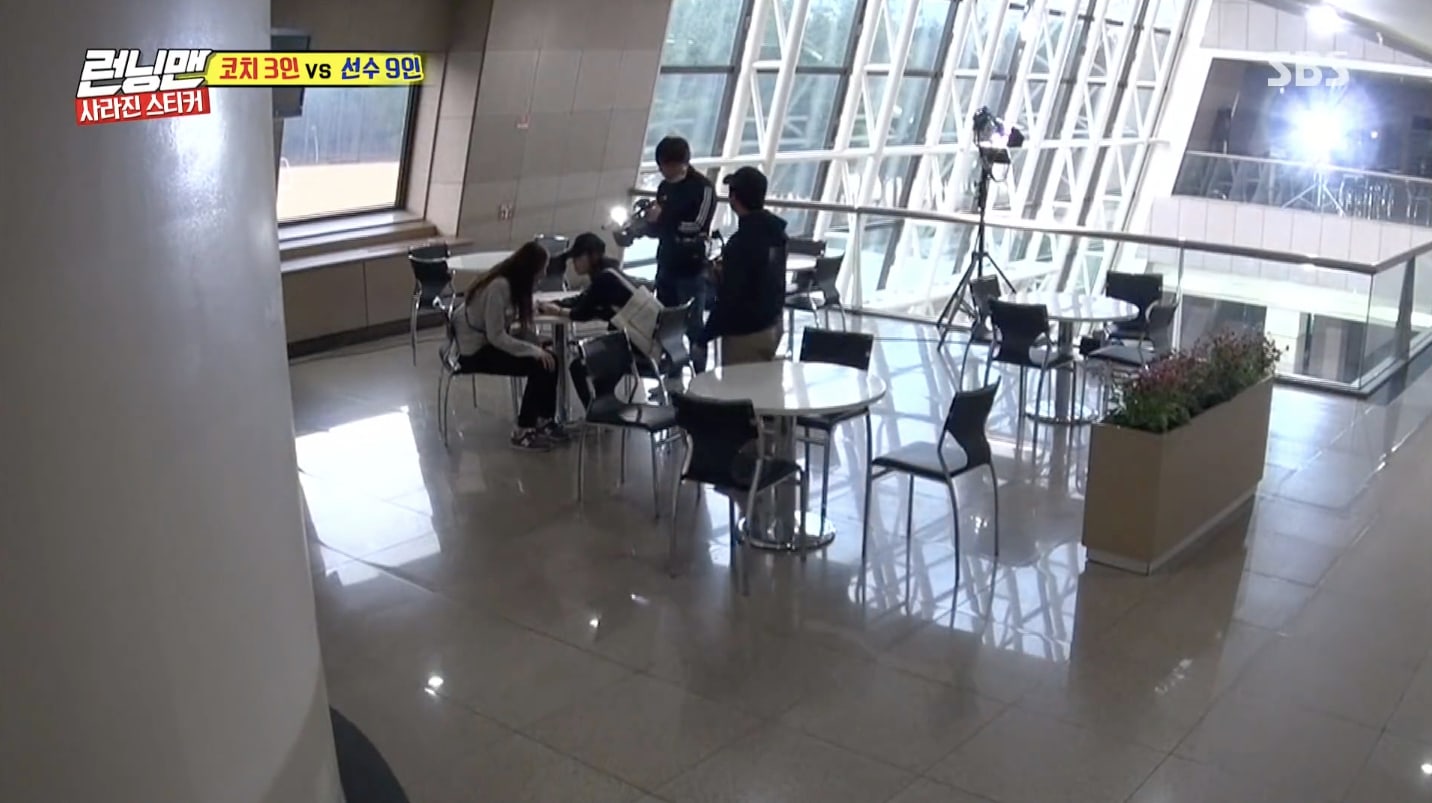 HaHa, who happened to be walking by, witnessed the tutoring session and asked Lee Da Hee confusedly, “What is this? Did you find something?”

Lee Da Hee laughed sheepishly, “No, it’s not that. I didn’t understand the game, so she’s explaining it to me one more time.” HaHa initially reacted with suspicion, saying, “Are you sure it’s not that you received a special mission [from the staff]?” However, when Lee Da Hee insisted that they were just going over the rules again, he told her encouragingly, “It’s okay, Da Hee, you can do a good job during the next game,” giving the embarrassed actress a high-five.