3 Key Things To Look Out For In “Lawless Lawyer” Premiere

The weekend drama is directed by Kim Jin Min, written by Yoon Hyun Ho, and produced by Studio Dragon and Logos Film. It tells the story of a former gangster (Lee Joon Gi) and idealistic lawyer (Seo Ye Ji), who team up to fight corruption in the form of a gangster-turned-CEO (Choi Min Soo) and an ambitious judge (Lee Hye Young).

Here are three things to look for ahead of the drama’s premiere: 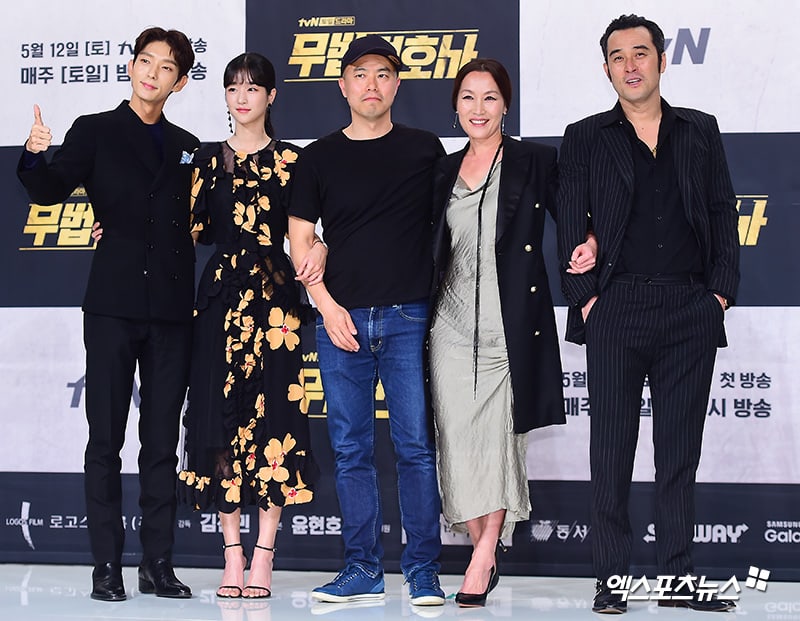 This isn’t the first time the lead actor and the producing director (PD) have worked together! They first collaborated in 2007 in the noir drama “Time Between Dog and Wolf.” As both men garnered attention for their talent in that particular project, viewers are looking forward to see what their reunion can bring to “Lawless Lawyer.”

Lee Joon Gi previously said at the press conference, “When I first got the script, I felt sure that we could create even greater synergy than ‘Time Between Dog and Wolf. I chose this project because I felt that he could break me out of the little mannerisms that actors fall into out of habit.” 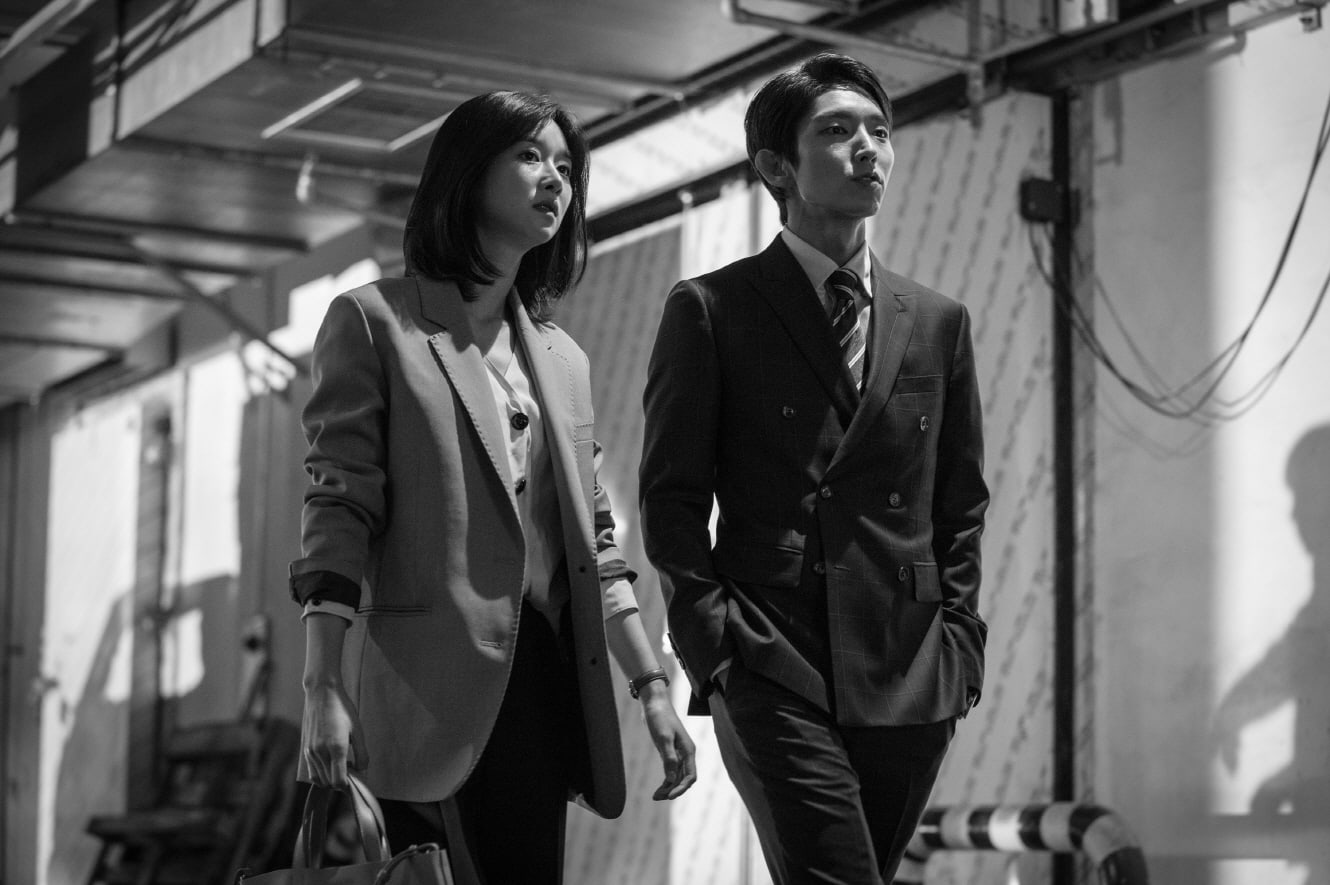 Everyone knows that Lee Joon Gi has charisma to spare, and his character is also tough as nails – Bong Sang Pil is a violent gangster who decides to become a lawyer to avenge his mother’s death and fight back at the corrupt and powerful.

But despite her youth, Seo Ye Ji more than holds her own as Ha Jae Yi, who refuses to be cowed by Bong Sang Pil’s arrogance and fights back as they grudgingly start up their collaboration. (And, of course, arguing is the first step to romance in the dramaverse.)

It is hinted that their relationship might have actually began 18 years ago, before they came together to bring down Choi Min Soo and Lee Hye Young. Meanwhile, Lee Joon Gi practiced jiu-jutsu and Seo Ye Ji drew on her “Save Me” experience for the action scenes, while Seo Ye Ji cut her hair for the first time in 13 years in order to portray her character’s no-nonsense attitude. 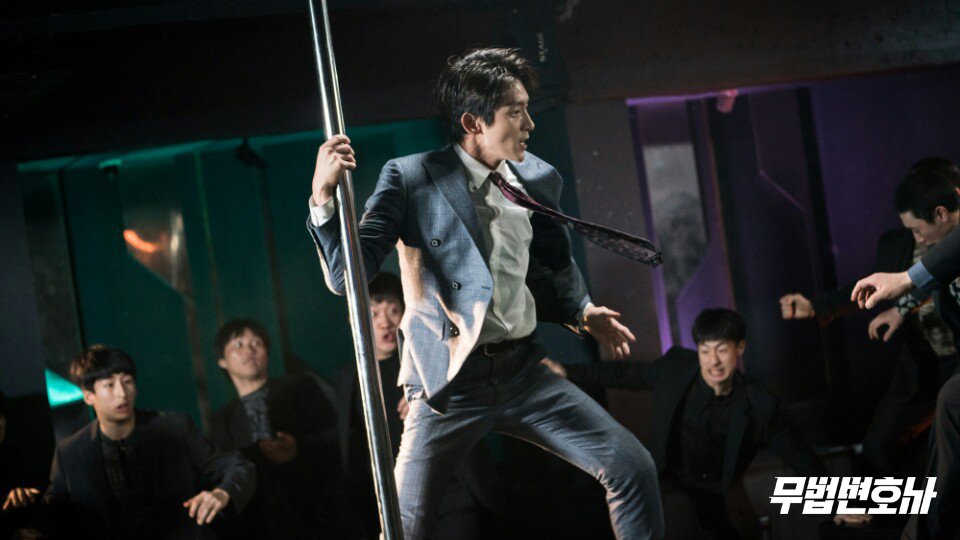 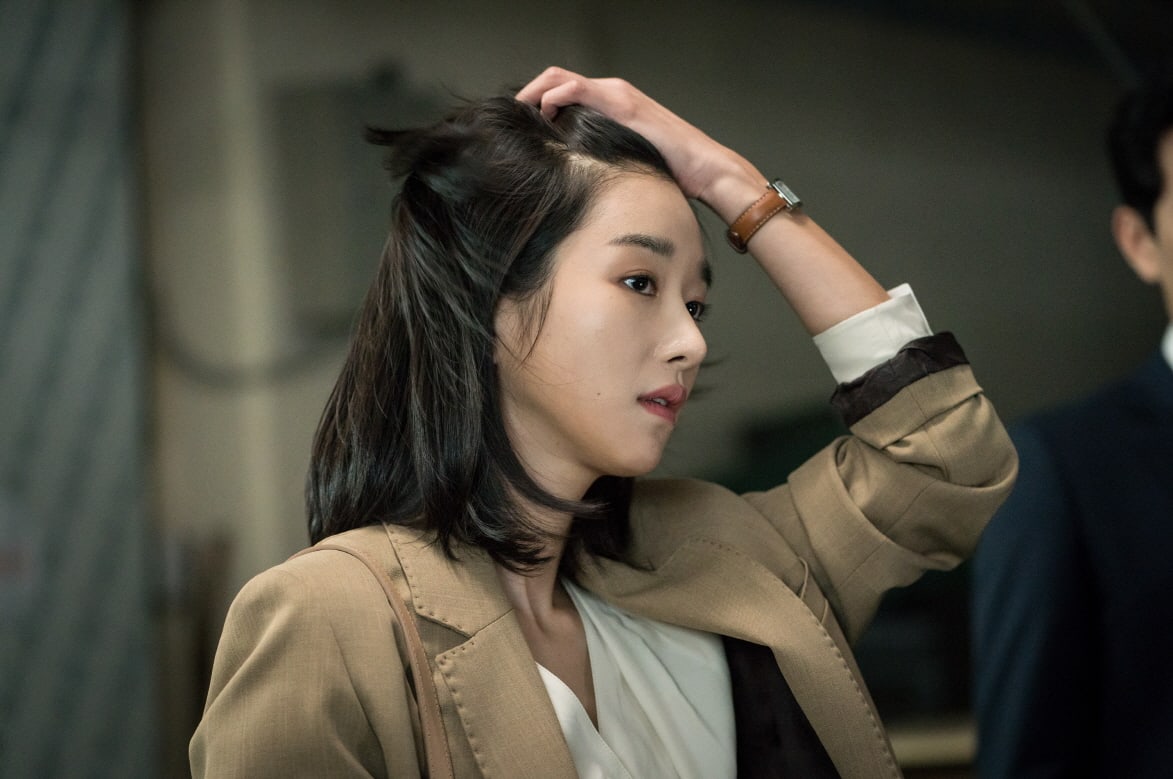 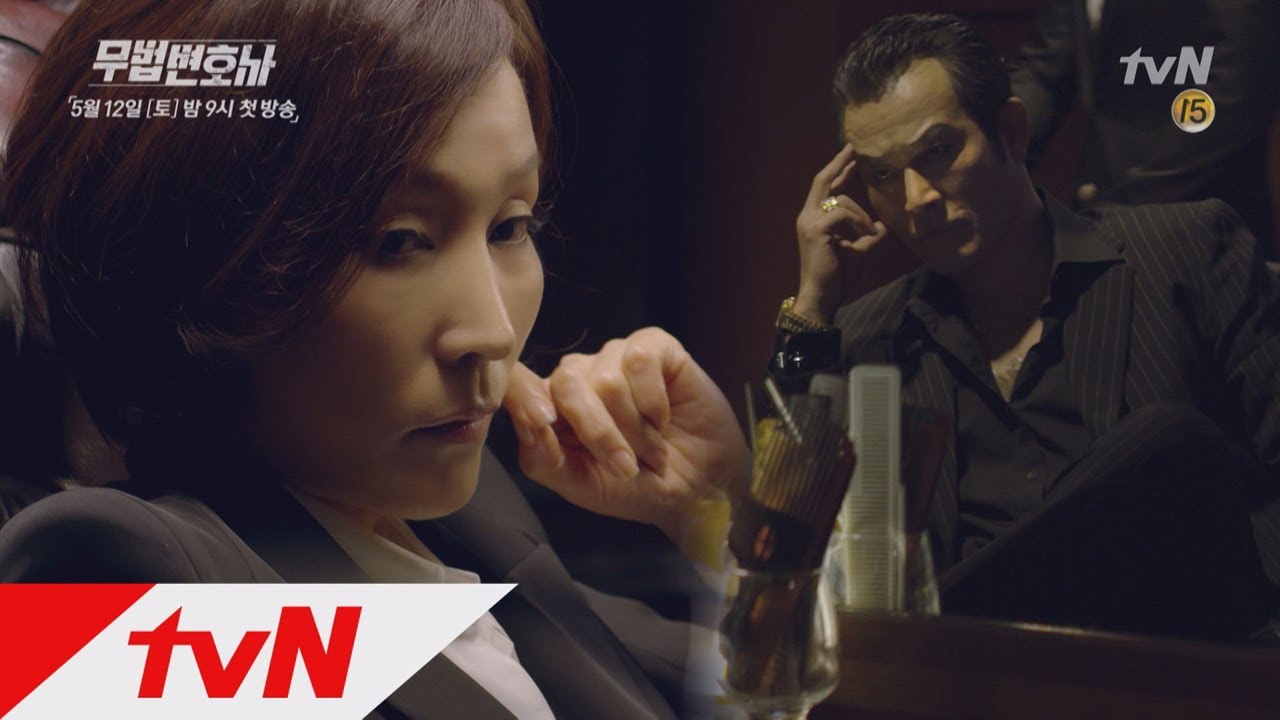 Chemistry between villains is just as important as that between heroes!

In any action thriller, the villain holds the key to success. In “Lawless Lawyer,” the point of interest is the collaboration between the beautiful and elegant judge (Lee Hye Young) and the brutal gangster who has clawed his way up to financial success (Choi Min Soo). Both of them carry a menacing aura in totally different ways, and their different spheres of influence mean that they can trap the heroes on the streets and in the courts.

“Lawless Lawyer” premieres on May 12 at 9 p.m. KST and will be available on Viki. Check out the trailer below!