“WHY NOT: The Dancer” Cast Has Fun Hanging Out With Gallant In Exclusive Photos And Video

The cast of “WHY NOT: The Dancer” was thrilled when they got to meet American R&B singer Gallant in Los Angeles, and behind-the-scenes footage and photos show them becoming fast friends!

The show “WHY NOT: The Dancer” follows idol dancers including Super Junior’s Eunhyuk, SHINee’s Taemin, Highlight’s Lee Gikwang, and NCT’s Jisung as they take on the challenge of becoming choreographers.

While filming in Los Angeles, Eunhyuk, Lee Gikwang, and Jisung met up with g.o.d’s Park Joon Hyung, and their time together was featured in the June 2 episode of the show. The group couldn’t believe it when they found out that Gallant had seen a choreography video that they’d sent and wanted to meet them at a bowling alley to hang out!

Some new photos and video have been shared that show Gallant getting ready to meet the idols, the cast and Gallant getting to know each other, and everyone having a great time at the bowling alley! They were also sure to take photos together so they can remember the day forever.

Check out the exclusive photos and video below: 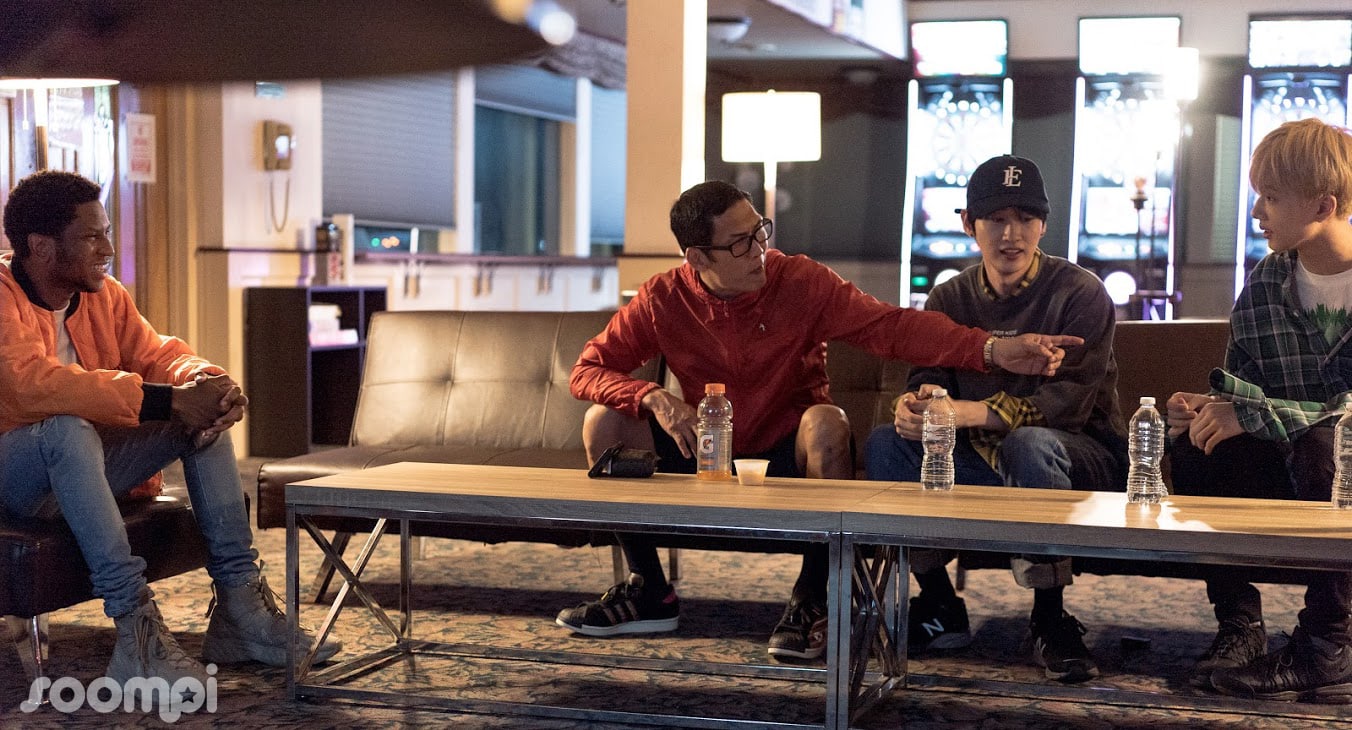 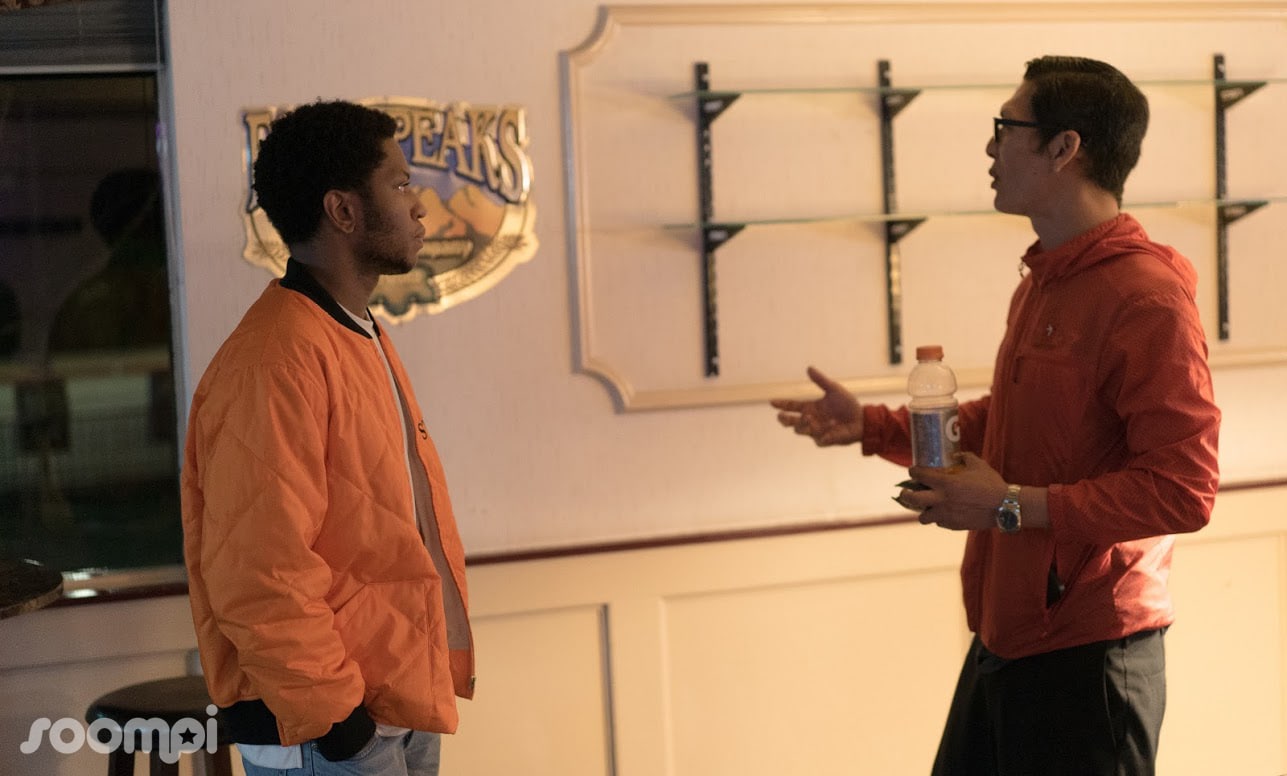 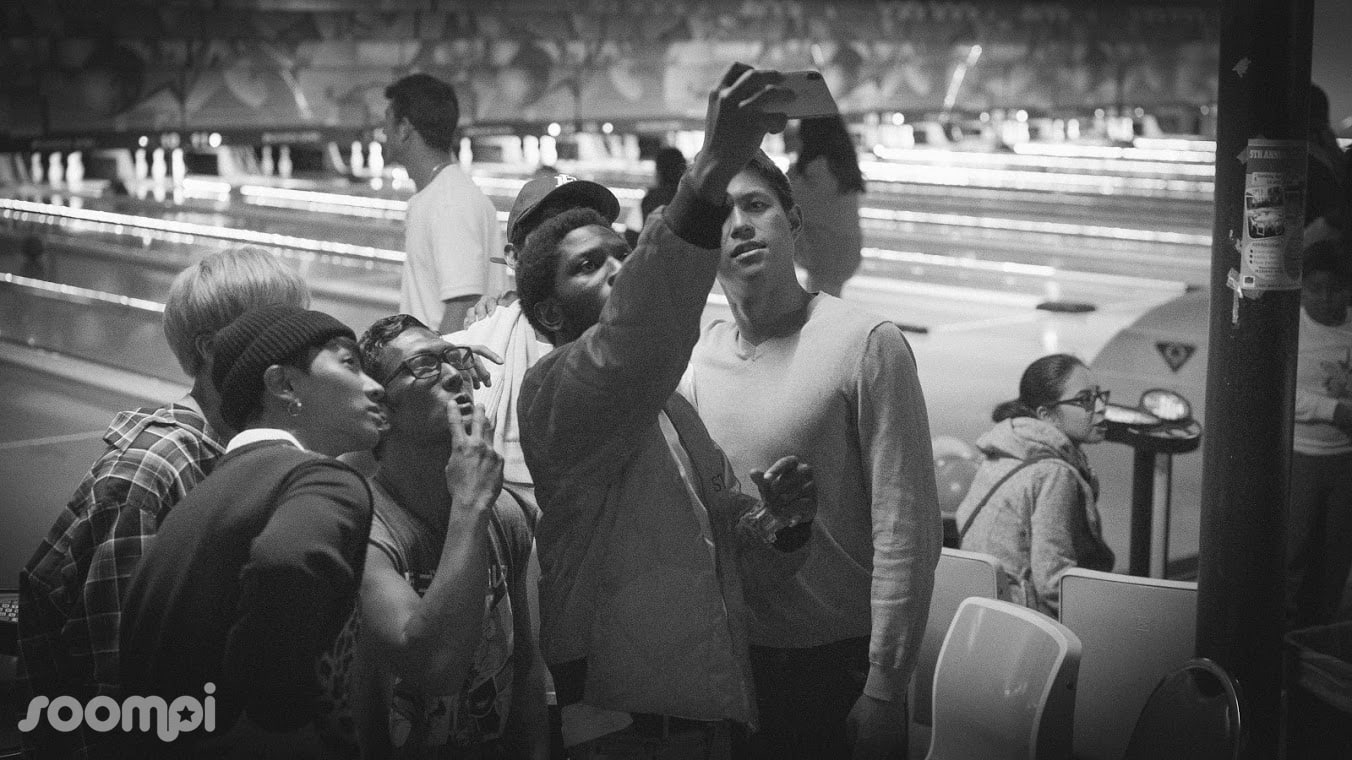 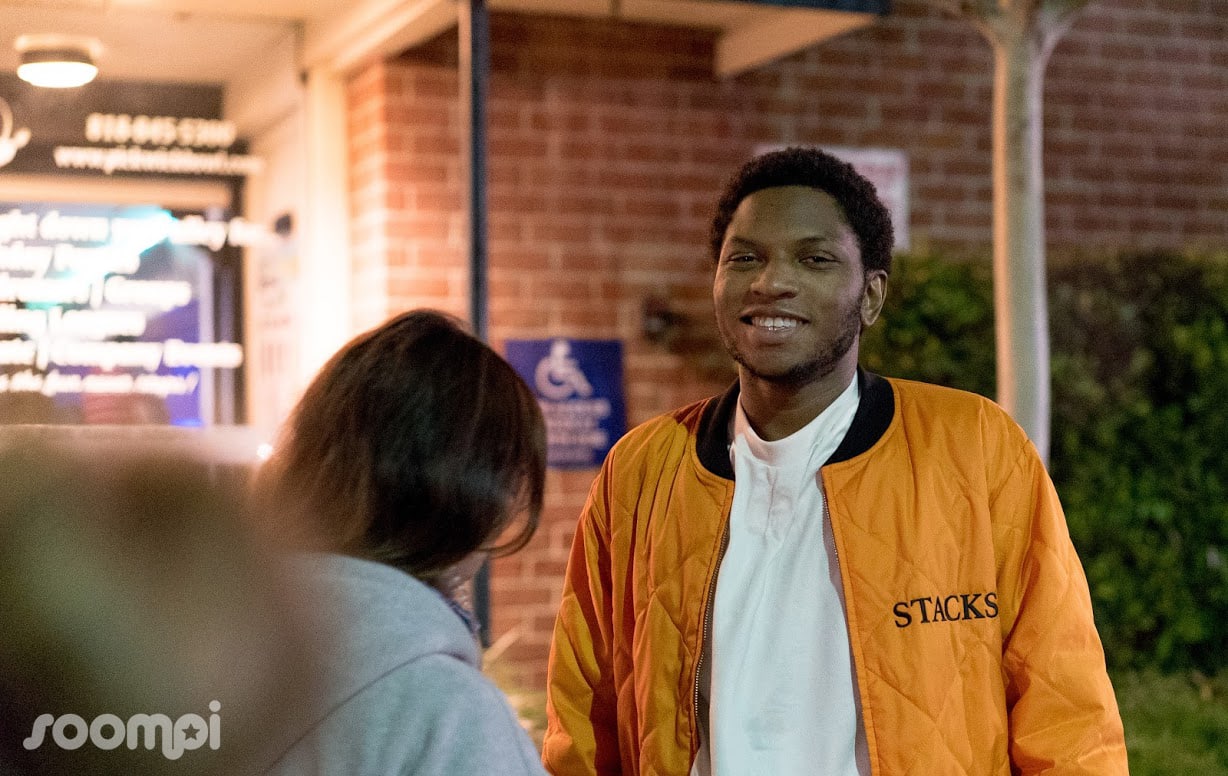 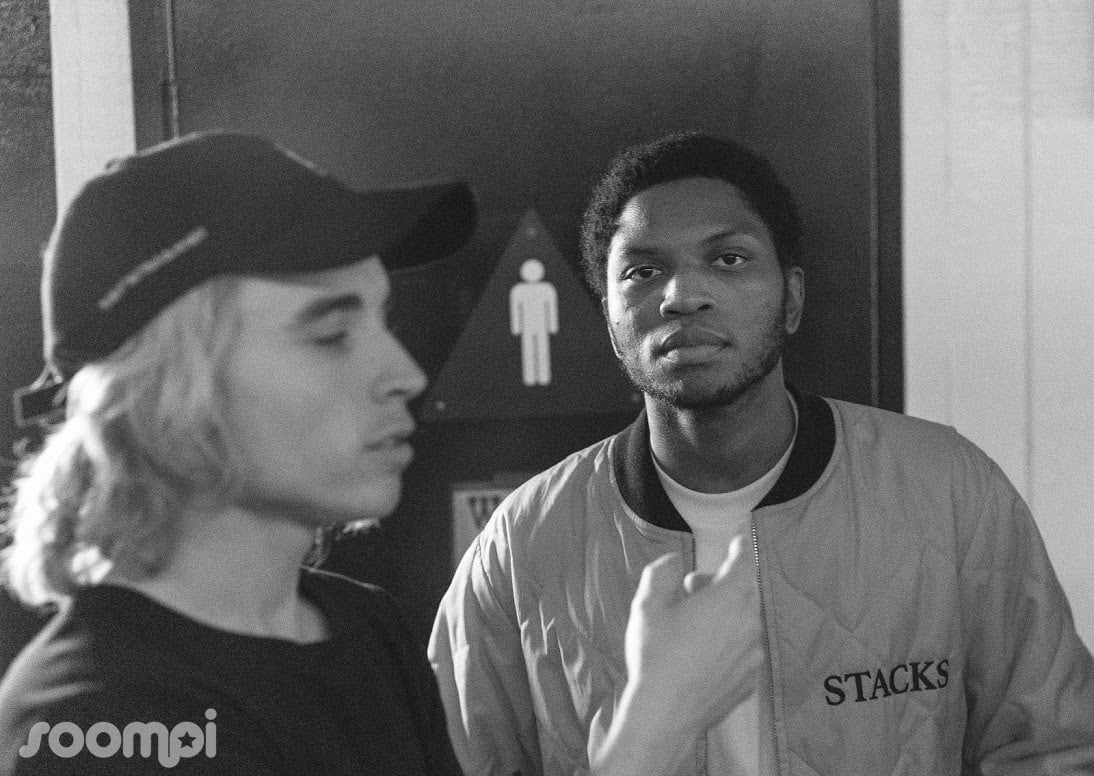 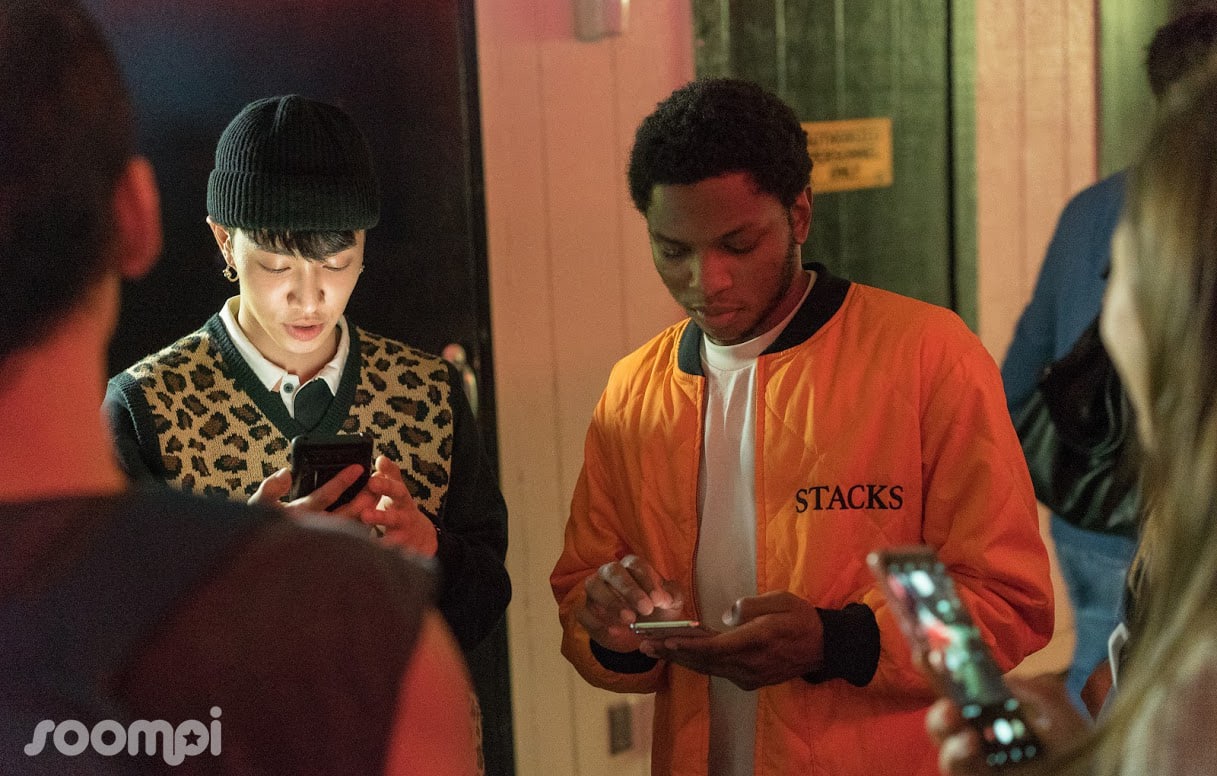 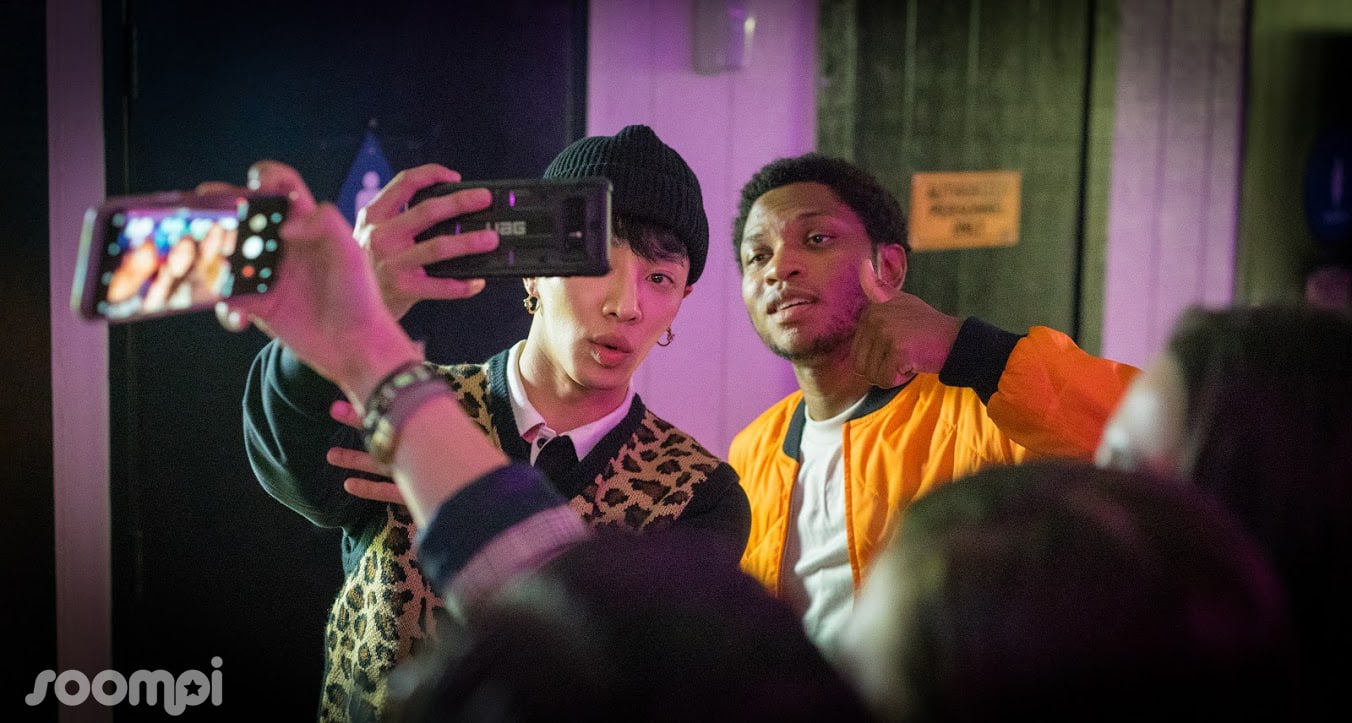 Gallant is a rising star in the music industry whose 2015 single “Weight in Gold” made a big splash and gained him both positive reviews and plenty of fans. He not only performed at the Mnet Asian Music Awards in 2016, he also collaborated on the song “Cave Me In” with Epik High’s Tablo and Eric Nam. He recently released his new single “Doesn’t Matter” in May.

Watch more of Gallant and the group’s time together in “WHY NOT: The Dancer”!