Lee Joon Gi And Choi Min Soo have shown great chemistry as they practice their exciting fight scene together in behind-the-scenes photos.

In the previous episode of “Lawless Lawyer,” both Lee Joon Gi and Choi Min Soo were put into a dangerous situation thanks to Lee Hye Young. Though the two considered each other as enemies, they were unexpectedly forced to cooperate in order to fight their way out of the hospital and escape with their lives. 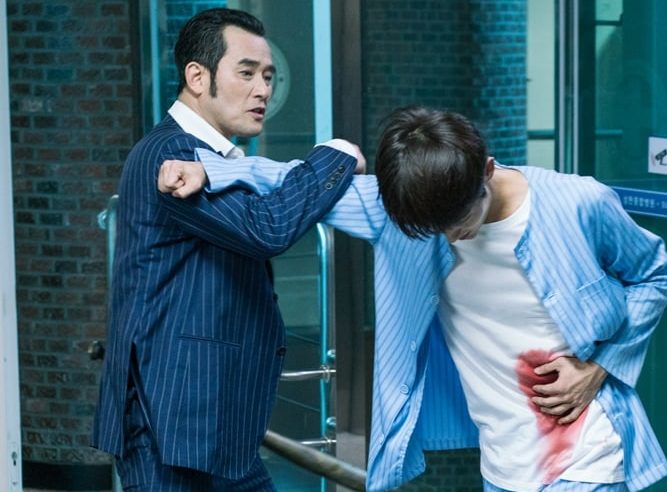 In the released behind-the-scenes photos, Lee Joon Gi and Choi Min Soo practice their action scenes together. They show that they are true professionals as they check even the smallest movements with the martial arts director. Choi Min Soo’s passion for the action scenes shows as he is seen practicing by himself and suggesting ideas. Lee Joon Gi watches him practice, and was able to swiftly adapt to the moves. 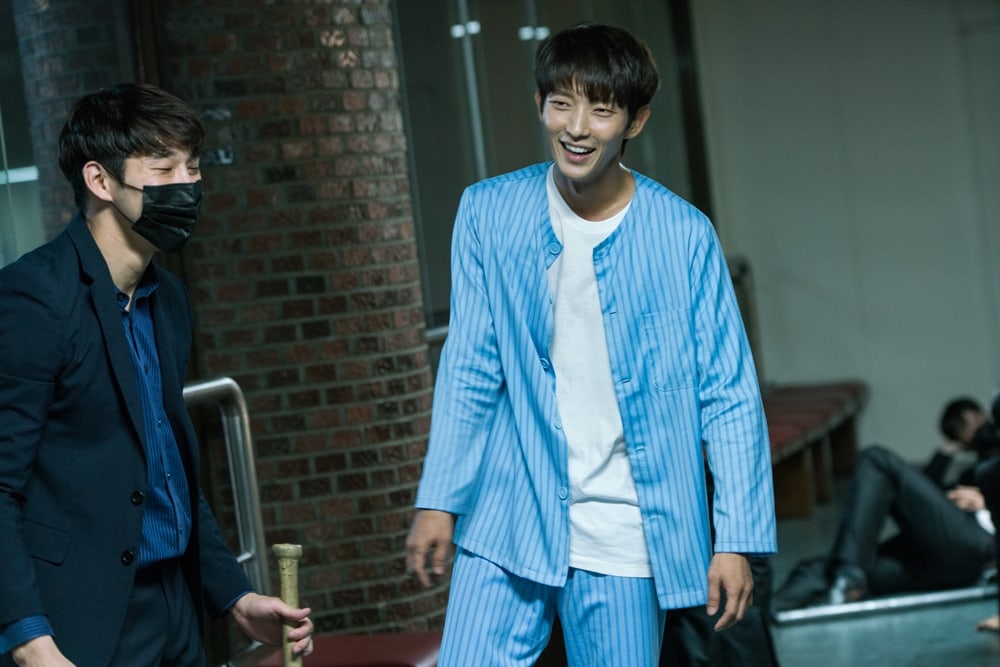 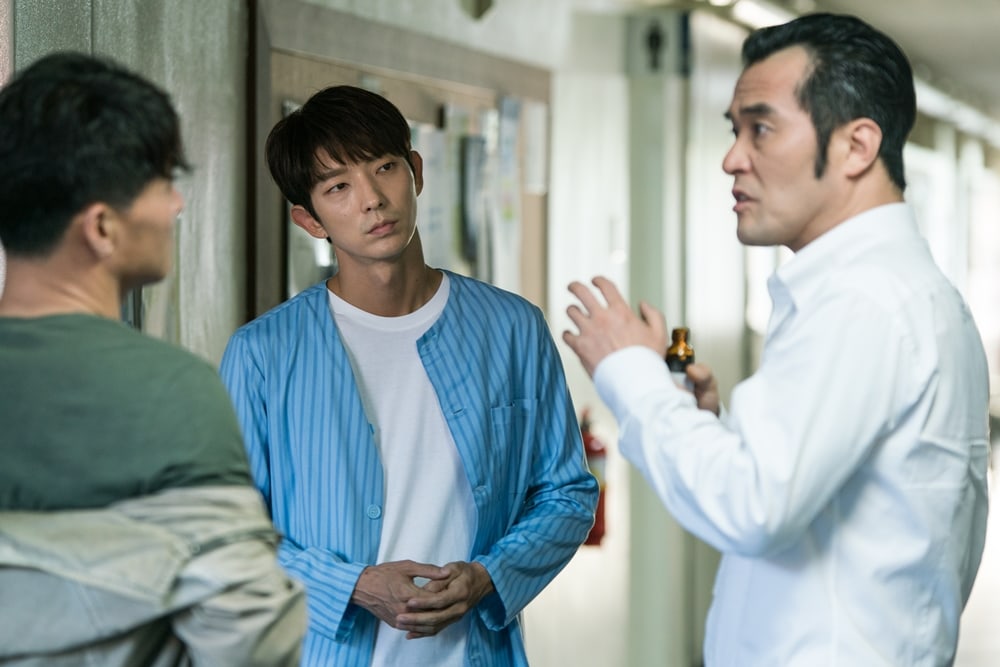