The cast of tvN’s “Lawless Lawyer” look like they’re having the time of their lives on set!

In newly released behind-the-scenes photos, the stars of the drama appear to be having a blast during filming, cracking up as they joke around with one another between takes. Lee Joon Gi, Seo Ye Ji, Choi Min Soo, and Lee Hye Young act nothing like their deadly serious characters from the drama, who are caught up in a fierce, high-stakes battle for justice.

The producers of “Lawless Lawyer” remarked, “The atmosphere on set is seriously the best. Lee Joon Gi, Seo Ye Ji, Lee Hye Young, and Choi Min Soo all have a great deal of affection for the drama, and each week, they seem right at home as they passionately act out their roles. Their unusual teamwork is the foundation of this well-made drama.”

They added, “Please continue to give [‘Lawless Lawyer’] your interest and affection, and stay tuned.”

Check out the adorable behind-the-scenes photos of the cast below! 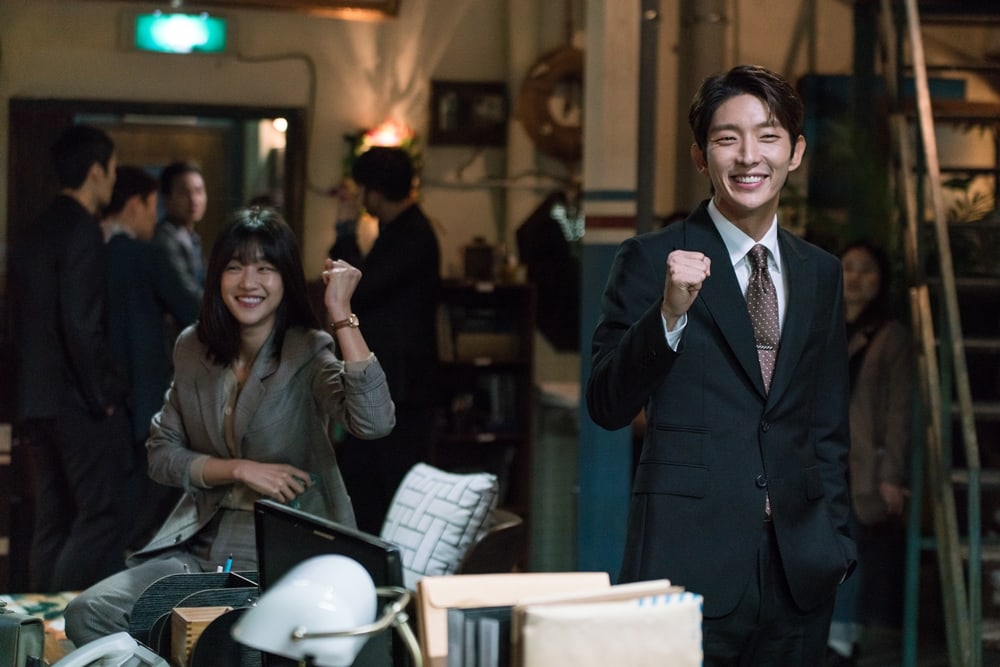 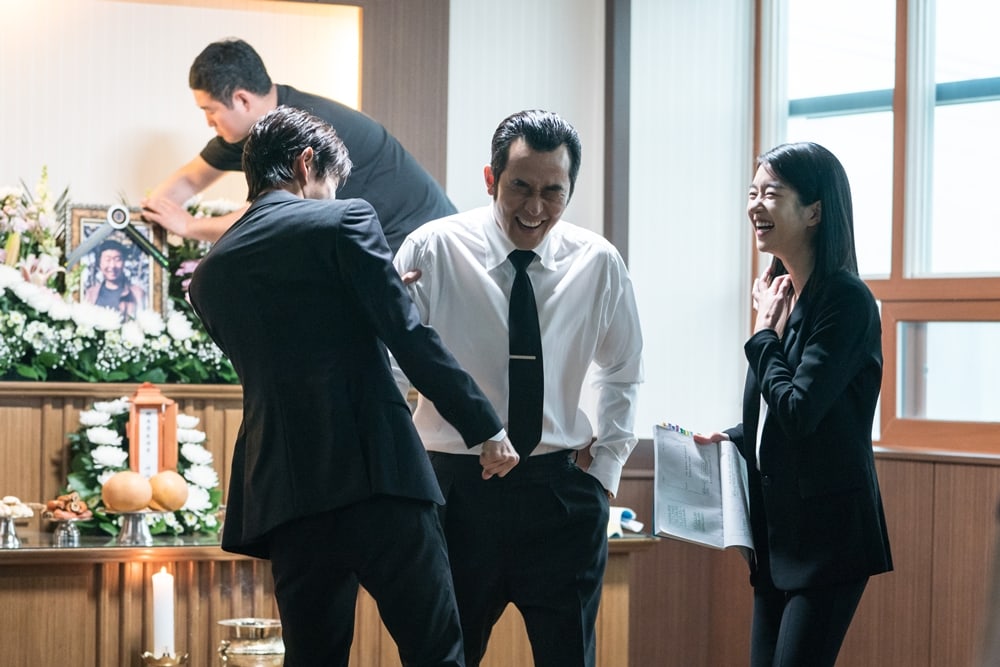 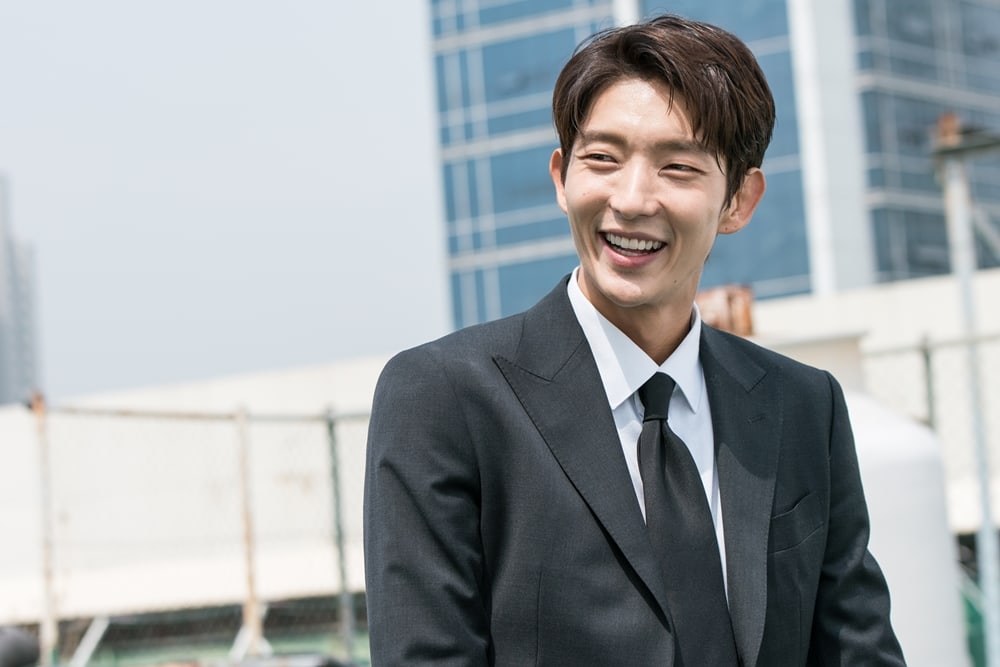 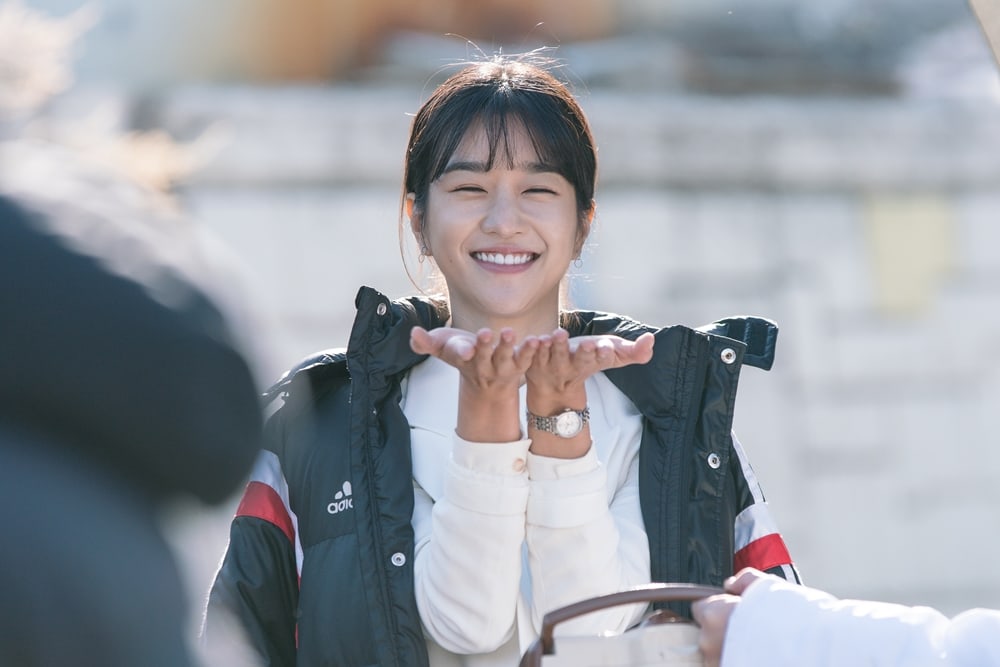 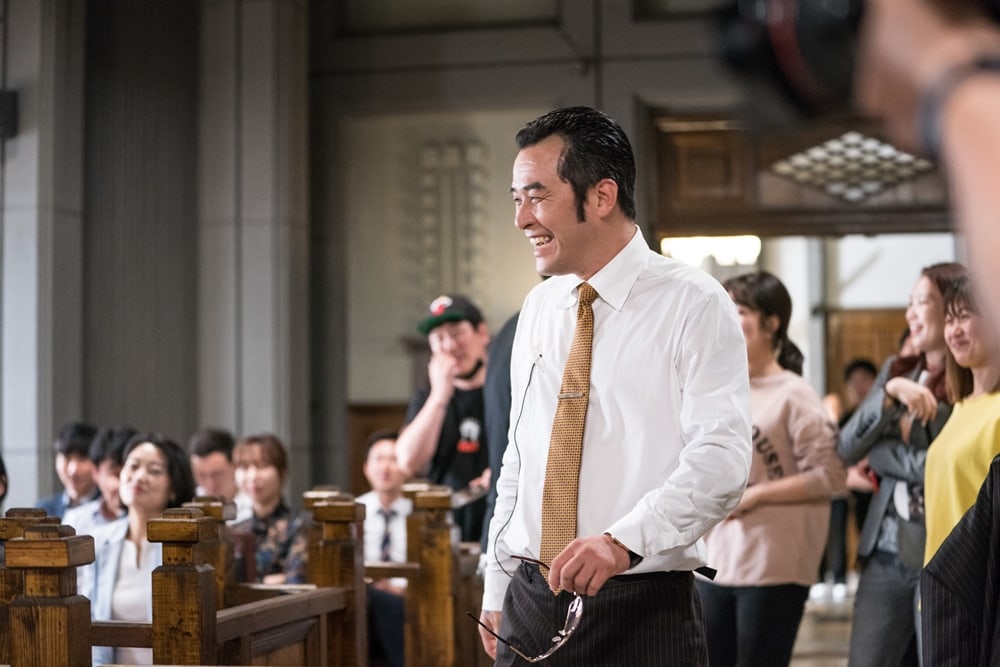 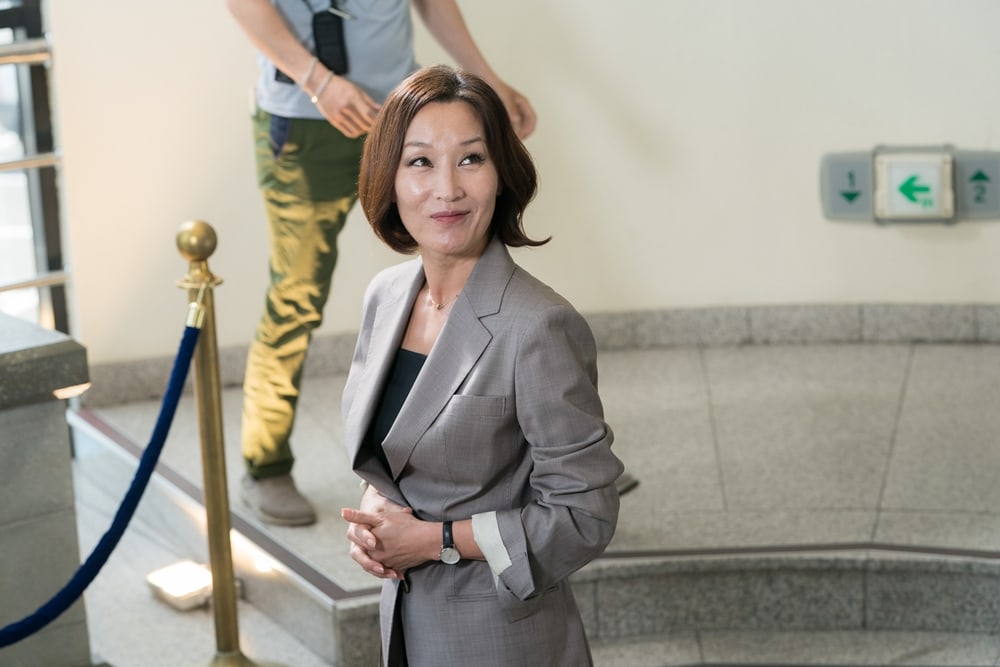 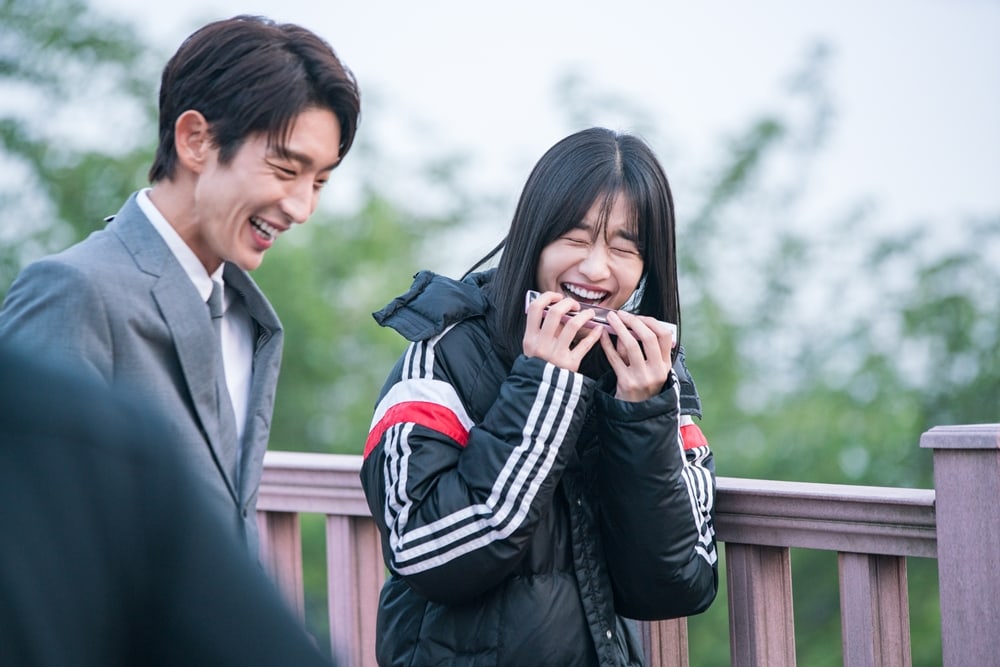 “Lawless Lawyer” airs on Saturdays and Sundays at 9 p.m. KST.

If you haven’t already started watching the drama, check out the first episode below!