Watch: The Cast Of “Lawless Lawyer” Loves To Joke Around

The cast of “Lawless Lawyer” never stops joking around with their co-stars while filming in a recently released making video.

The first scene they film is Seo Ye Ji reuniting with her mother. While preparing behind the scenes, the actress goofs off and sings cutely. The director and lighting team tease her by saying things like, “You’re tone deaf aren’t you?” to which she admits, and “If she says weird things, let’s turn the lights off.” Seo Ye Ji also pretends to be upset and tells her on-screen mother Baek Joo Hee, and jokes, “Because of you, my relationship with Bong Sa Pil (played by Lee Joon Gi) went bad, we broke up, did jiu jitsu…” 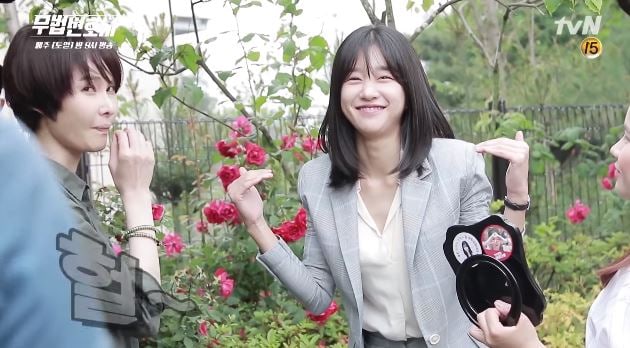 They then film a scene where they go to a nightclub to find Seo Ye Ji’s mother. Though the scene gets tense and physical, behind the scenes, right when Seo Ye Ji and Lee Joon Gi leave the camera frame, they start dancing away to imaginary club music. 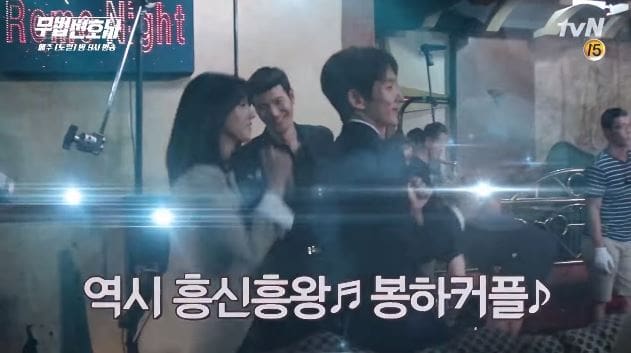 The last scene shown is one where Choi Dae Hoon is being scolded by his boss Choi Min Soo for losing a valuable opportunity. When the staff try to retrieve a barrel that fell into the water, Choi Min Soo calls out to his co-star and jokes, “Kwan Dong (Choi Dae Hoon’s character),, go dive in and say, ‘Director, I’ll do it!'” to which he hilariously jokes, “I’m allergic to the water.” 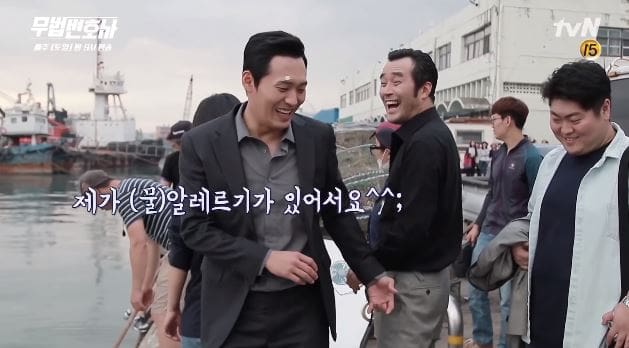