With the end of “Lawless Lawyer” only two episodes away, the show released several behind-the-scenes photos as a thank you gesture towards fans. The photos express the passionate atmosphere seen on site.

In the photos, the actors have on bright smiles and are working on filming for the show. The actors exchange conversations about each other’s acting or joke around lightly, raising the spirits of the tired set.

Despite the long filming schedule, the actors do their best until the very end, burning with passion without any sign of trouble. In addition, the actors and staff, who have built a strong relationship with each other, continue shooting in a warm atmosphere and take great care of each other. 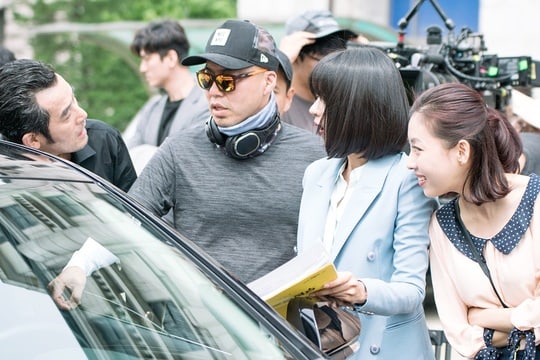 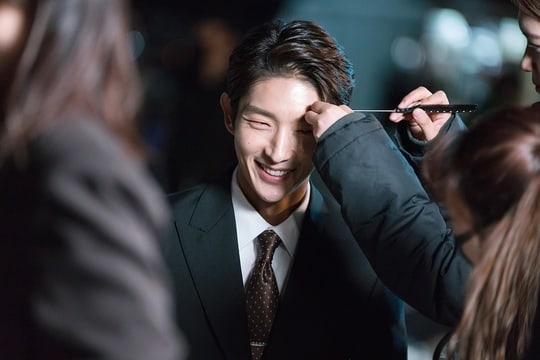 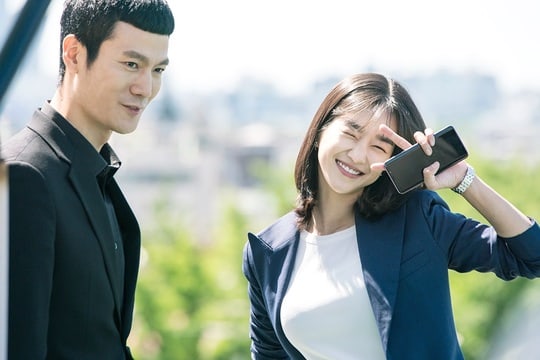 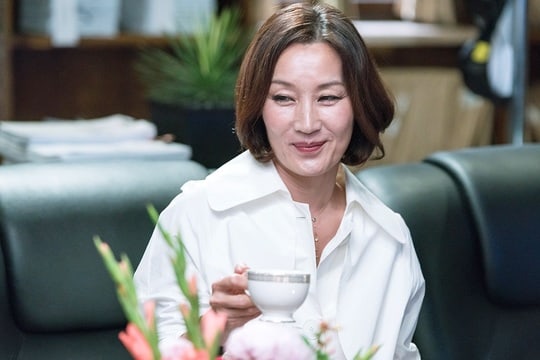 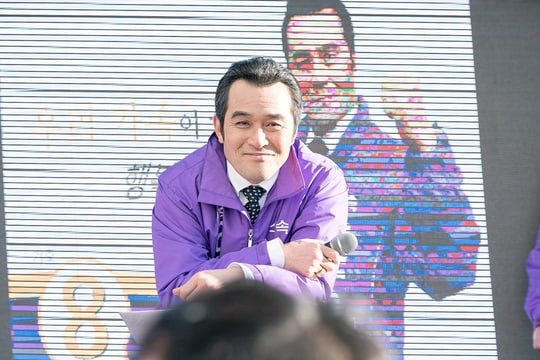 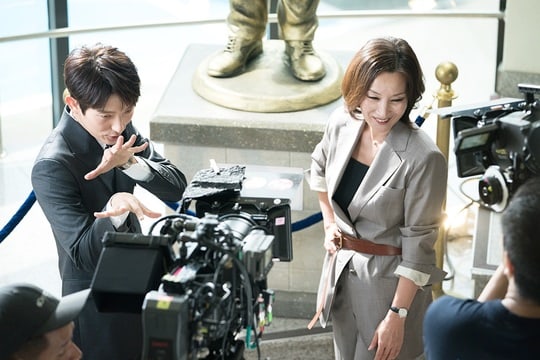 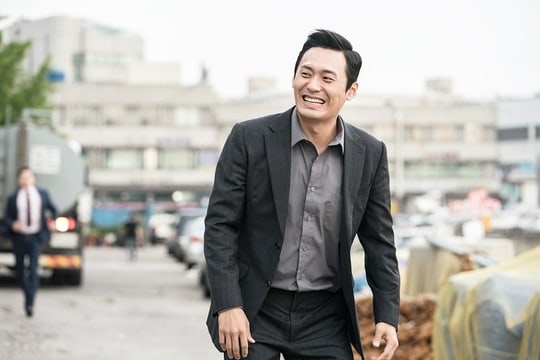 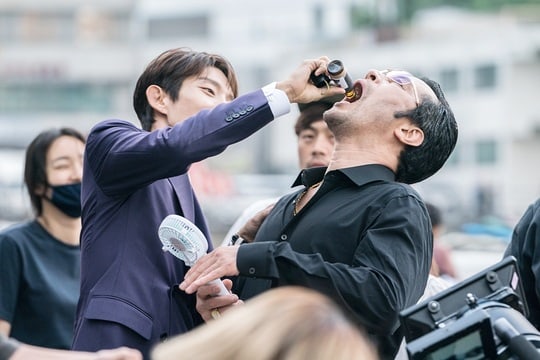 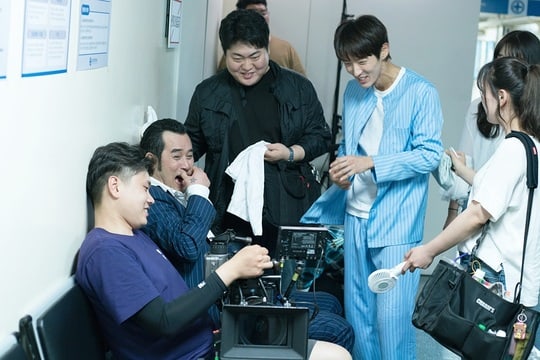 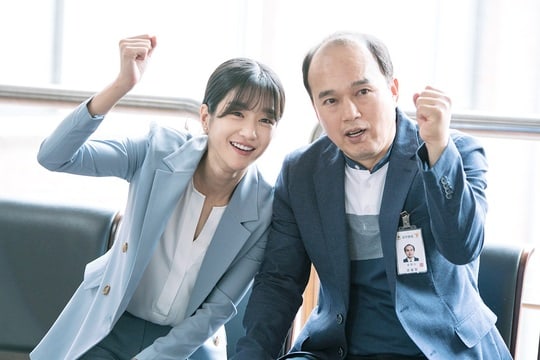 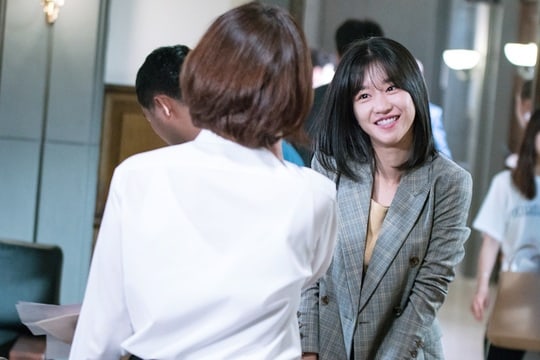 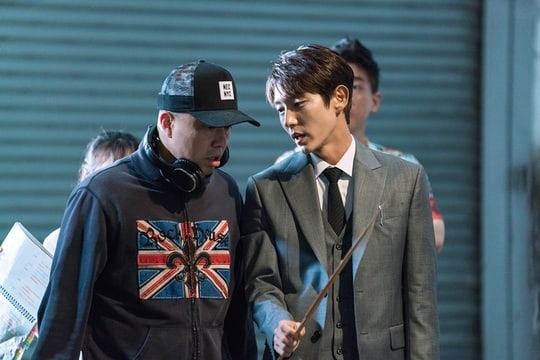 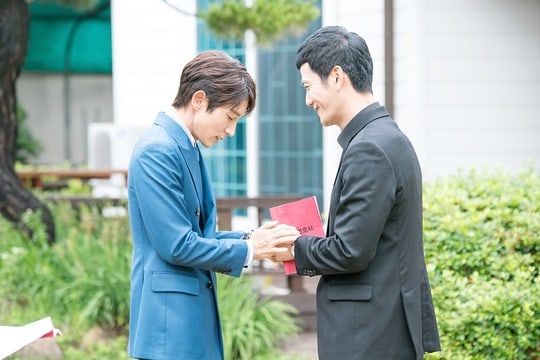