Filming has kicked off for the new season of “Real Men”!

On July 29, several celebrities enlisted in the Korea Army Academy in Yeongcheon to begin training for “Real Men 300.” 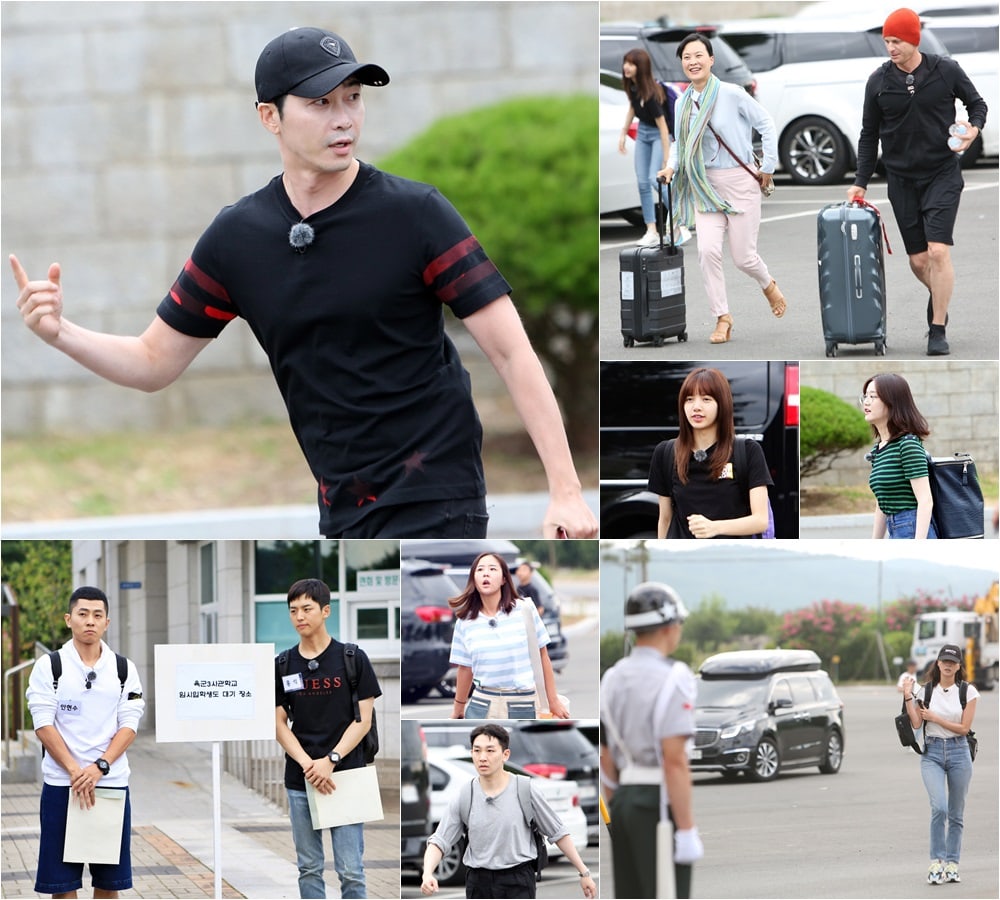 The program’s production team commented, “Please show lots of support and interest to the ‘Real Men 300’ members who are officially beginning training with their enlistment today.”

“Real Men 300” will follow celebrities undergoing military training as they work to become part of the “300 warriors.” The season is set to premiere in September.