On August 2, they held a Naver V Live broadcast to share how they have been and their experience filming for the show.

Acting as MCs, PENTAGON’s Hongseok and Lee Yoo Bi first introduced the upcoming season of “Real Men,” and what makes it special.

“Real Men 300” will follow celebrities undergoing military training as they work to named a part of the elite “300 warriors” of the army. They are participating in the selection alongside the special forces, and any celebrity who passes the final evaluation will become an “honorary 300 warrior soldier.” Hongseok, Oh Yoon Ah, Lee Yoo Bi, Kim Jae Hwa, BLACKPINK’s Lisa, Shinji, Kang Ji Hwan, Ahn Hyun Soo, Kim Ho Young, and Somi’s father Matthew Douma make up the cast.

Hongseok and Lee Yoo Bi then invited each of the other cast members to come share what they believe their strengths are by graphing out their capability in the categories of strength, technique, stamina, concentration, and comradeship. 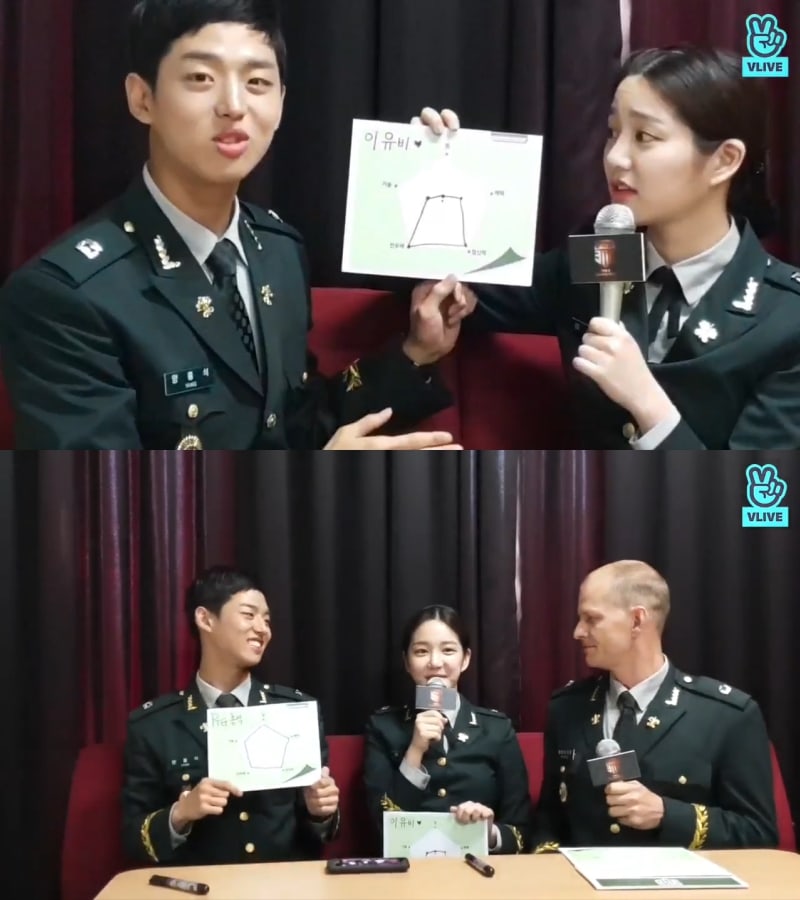 All of the cast notably gave themselves the highest marks in comradeship, and their chemistry wasn’t just all talk.

Throughout the broadcast, the celebrities expressed their affection for one another in various ways, such as when Shinji called Lisa “my daughter,” and Lisa hugged her back. Oh Yoon Ah and Kim Jae Hwa shared how they became close as same-aged friends, explaining, “We relate to each other a lot as we also have the same job.” The cast also revealed how Matthew Douma treats them all well as if they were his children. 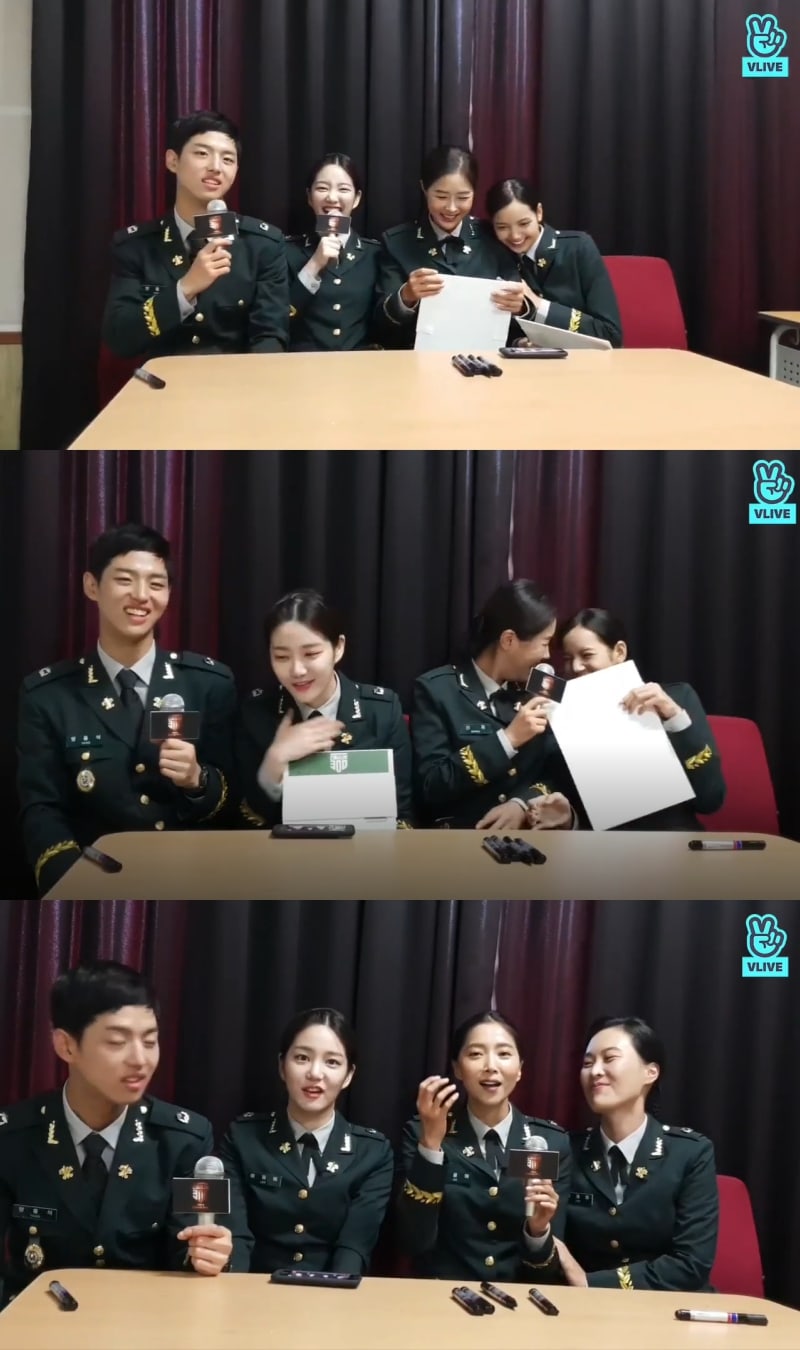 They responded to a recent controversy about supposed preferential treatment as well.

Lee Yoo Bi clarified, “There is a sensitive issue. There are a lot of people who pretend on social media that they know someone at the Korea Army Academy at Yeongcheon [we were at]. There are rumors that we slept with the air conditioning on and that people would give us blankets when we are cold, but that is not true.” She added, “We told ourselves at first we wouldn’t think much of it, but I feel mad after the fact now that we have completed training.”

Hongseok chimed in, “[Our experience] was actually real. I hope that you will not think of us as fake,” while Kim Ho Young tried to lighten up the atmosphere by commenting, “Who dares to say things like that? ‘Real Men’ is real.”

“Real Men 300” will air in September. Check out another image of the female cast members! 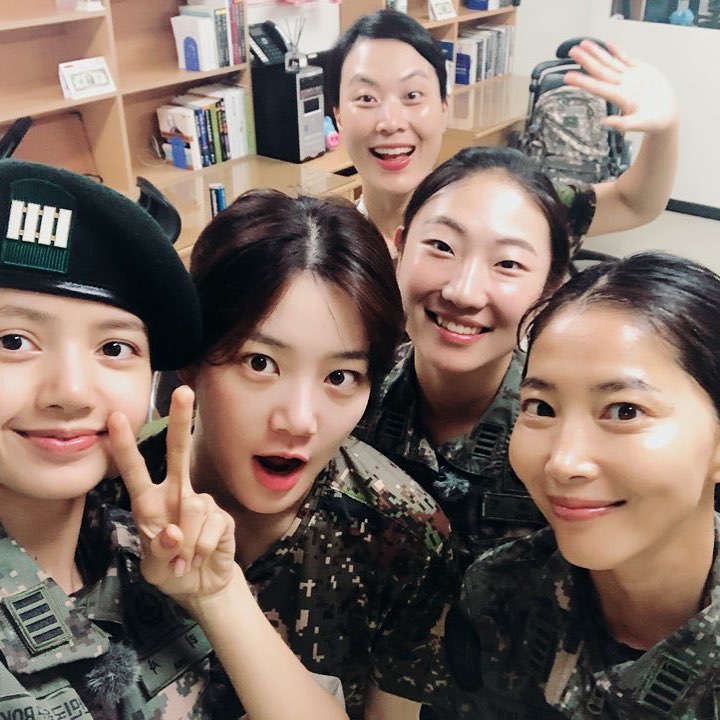