During the episode, the members were each given 100,000 won (about $90) and had to pick another member to split it with. As the mission turned into a loyalty game, Lee Kwang Soo called Haha and said, “I was thinking about you.”

Haha, referencing an old joke, said, “If you’re lying, I’m going to reveal the name of the celebrity you used to date on social media.”

Lee Kwang Soo protested, “We said we wouldn’t make those kinds of threats anymore. Because I know you’re that kind of person, I can’t speak comfortably anymore.”

When Haha relented and said, “You have to be honest. I’m going to send you half my money,” Lee Kwang Soo agreed and said he’d send it right away. Of course, as soon as the phone call ended, both sent their money to someone else.

Meanwhile, Yoo Jae Suk also called Haha and told him, “Shouldn’t the people who have lost their place on Saturday work together?,” referencing their show “Infinite Challenge,” which ended its long-running season earlier this year. 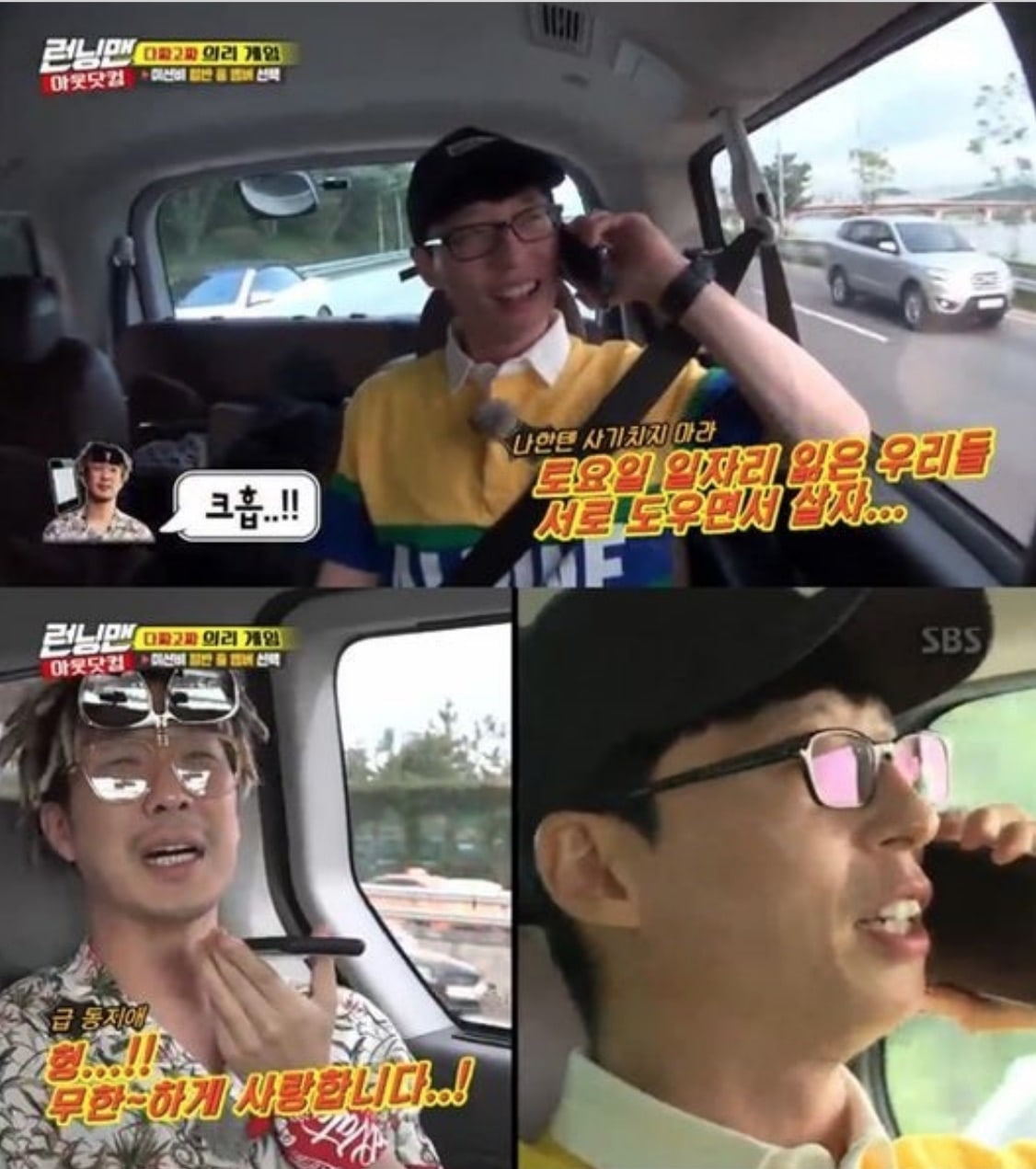 Haha responded, “I love you infinitely, hyung” and the two of them shouted “Infinite Challenge” together. Unfortunately, Yoo Jae Suk also ended up betrayed as no one picked him to send money to and he lost 50,000 won. 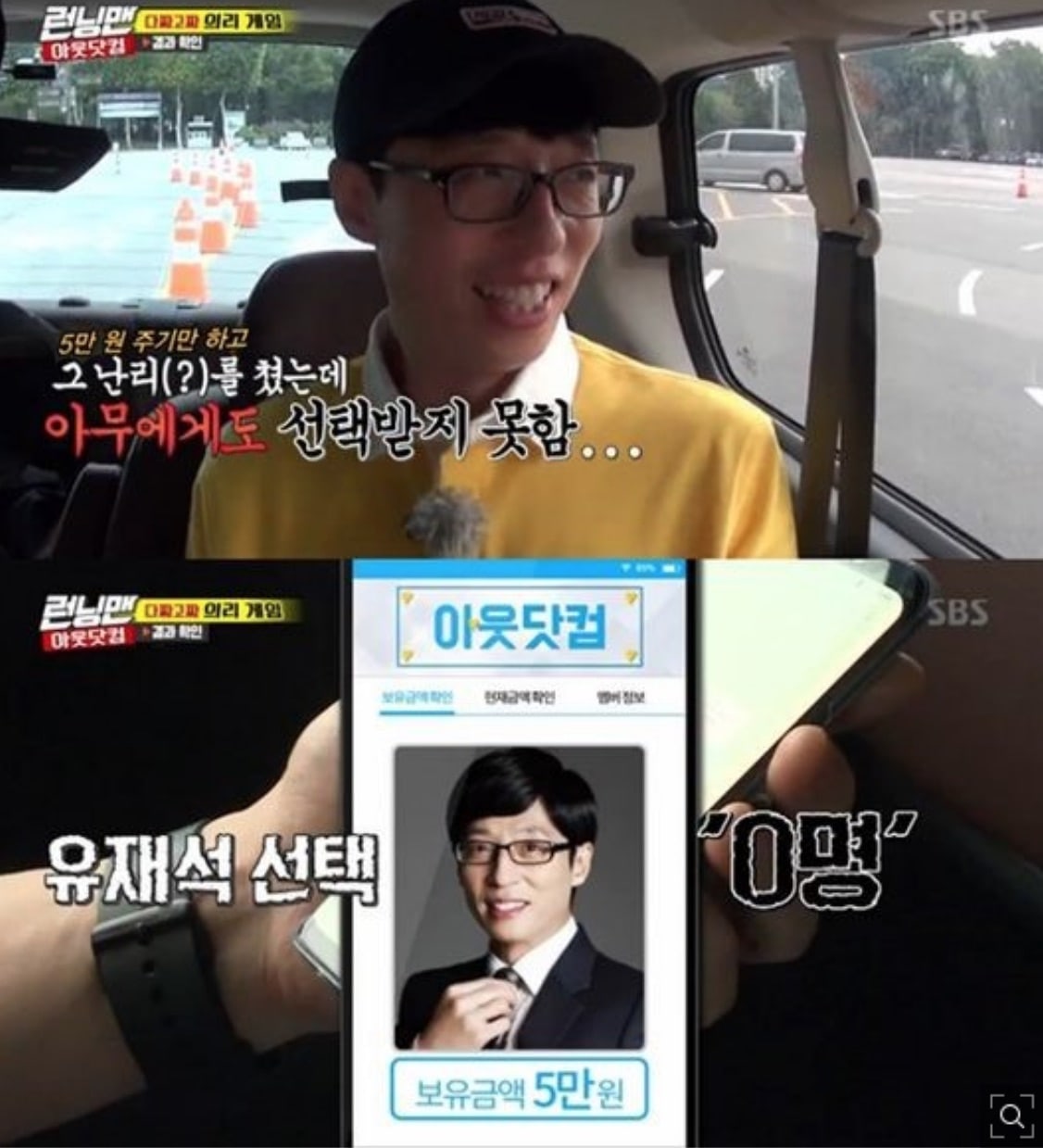 You can watch “Running Man” on Viki below: