Jay Park appeared on the August 22 broadcast of MBC’s “Radio Star” and talked about the recent resignation of Simon Dominic as co-CEO of AOMG.

Jay Park clarified that Simon Dominic is still an artist at the label and said that recently, he hasn’t had much chance to talk to him, because Simon Dominic is working on an album and he himself is busy too.

“Suddenly, [Simon] revealed that he would be leaving the position and released a song called ‘Me No Jay Park.’ He sent me the lyrics, where he talked about the overbearing pressure of being the boss and CEO, and the fact that he doesn’t feel fit for the leadership role,” said Jay Park. 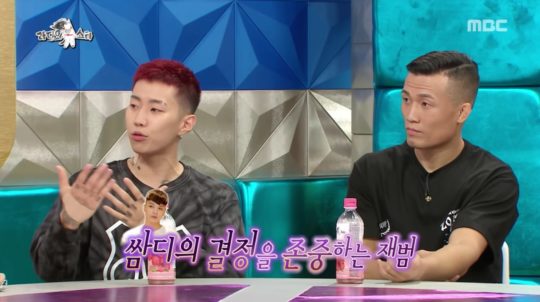 He continued, “People asked me if we’re not on good terms anymore and if ‘Me No Jay Park’ is a diss track. It’s not either of those things. It’s a personal decision that Simon Dominic made, and I respect that.”

Host Yoon Jong Shin said, “It’s not good if an artist is also the CEO,” and Jay Park agreed that it’s extremely difficult. 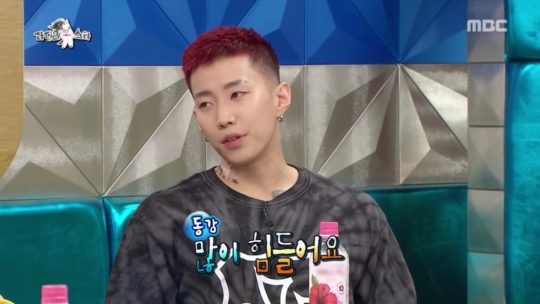 Jay Park
Radio Star
Simon Dominic
How does this article make you feel?