EXO’s Suho and Byun Yo Han’s friendship is always so nice to see!

The idol showed his support for his friend by sending a coffee truck to the set of tvN’s “Mr. Sunshine.” Byun Yo Han is currently playing nobleman Kim Hee Sung in the popular historical drama.

Through banners that were set up around the coffee truck, Suho cheered on his friend and the drama, saying that he hopes the cast and staff members will feel energized until the end of filming. On the coffee sleeves, he included a selfie of himself and Byun Yo Han and the message, “Yo Han-hyung. Good luck!” 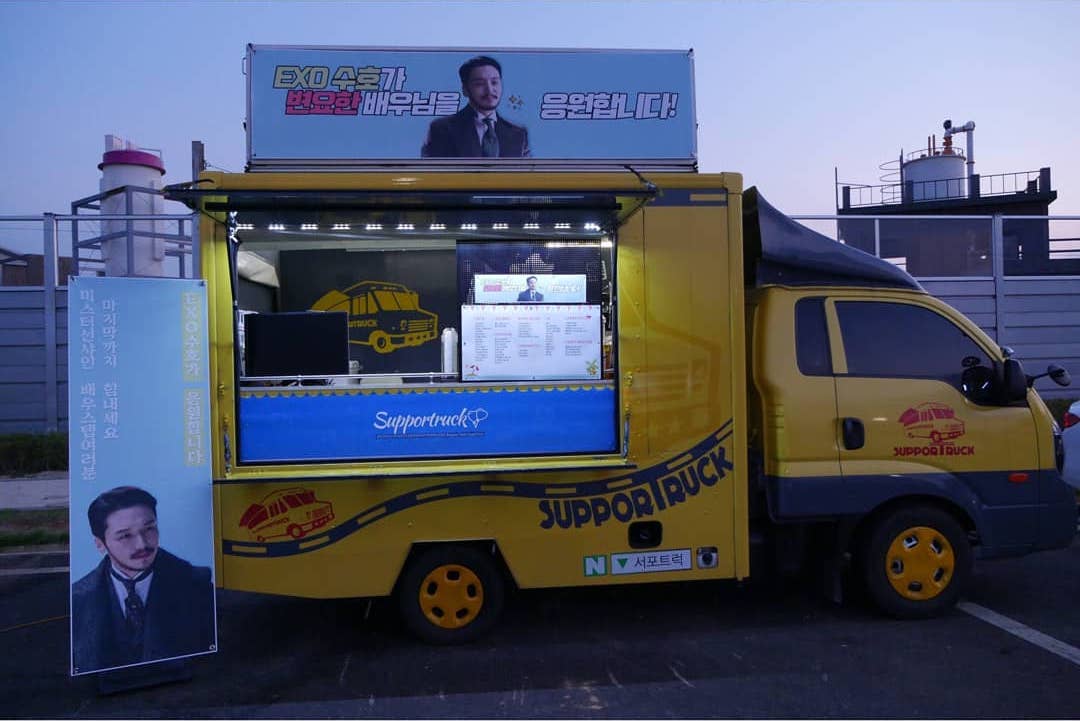 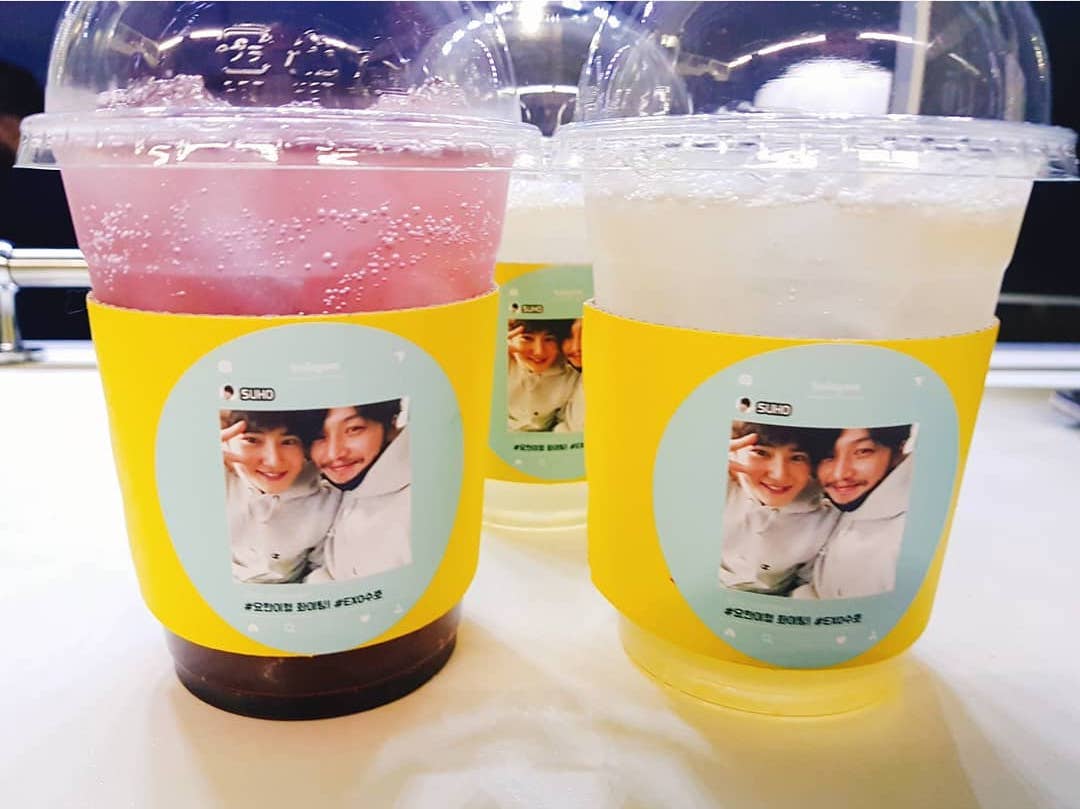 Suho and Byun Yo Han are close, long-time friends from their Korean National University of the Arts days, and are also a part of a friend group affectionately dubbed by fans as “BYH48” or “Byun Yo Han’s division,” along with Ji Soo, Ryu Jun Yeol, Lee Dong Hwi, and more.

“Mr. Sunshine” airs every Saturday and Sunday at 9 p.m. KST.

EXO
Byun Yo Han
Suho
Mr. Sunshine
How does this article make you feel?