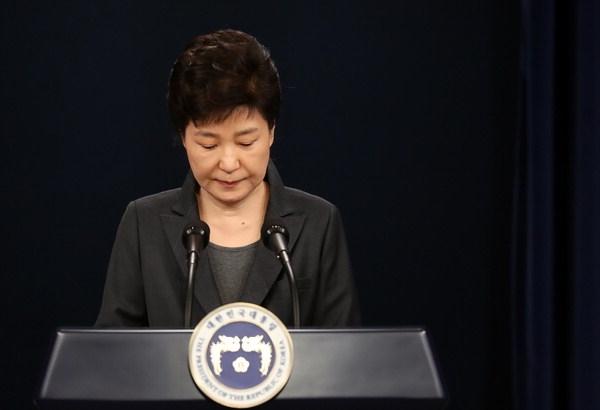 This past April, the impeached South Korean president was sentenced to 24 years after the Seoul Central District Court found her guilty of colluding with her longtime friend Choi Soon Sil to demand large conglomerates Samsung and Lotte to give money to Choi Soon Sil’s non-profit foundations, as well as forcing other corporations to sign deals with companies related to Choi Soon Sil.

Also on Friday, Choi Soon Shil was sentenced to the same 20-year term she previously received.

Park Geun Hye’s trial does not end until the Supreme Court rules on the case.

Park Geun Hye
How does this article make you feel?