BLACKPINK’s Lisa, PENTAGON’s Hongseok, And More Are Fierce In Posters For “Real Men 300”

MBC’s “Real Men 300” has released posters of its cast!

These four celebrities are a part of the cast for the upcoming reality show “Real Men 300,” which follows them as they undergo military training to become a part of the elite “300 warriors” of the Korean army.

Filming took place at the Korea Army Academy in Yeongcheon in July. The program will show the evaluation process and final evaluation where the cast members will have a chance to become an “honorary 300 warrior” soldier.

The determination of the cast members is visible in the posters. Kang Ji Hwan, who has shown his acting skills in many hit dramas, is described as the “ace tsundere” on his poster. His appearance on the show gained a lot of attention since this is his first appearance on a variety show as a fixed cast member. 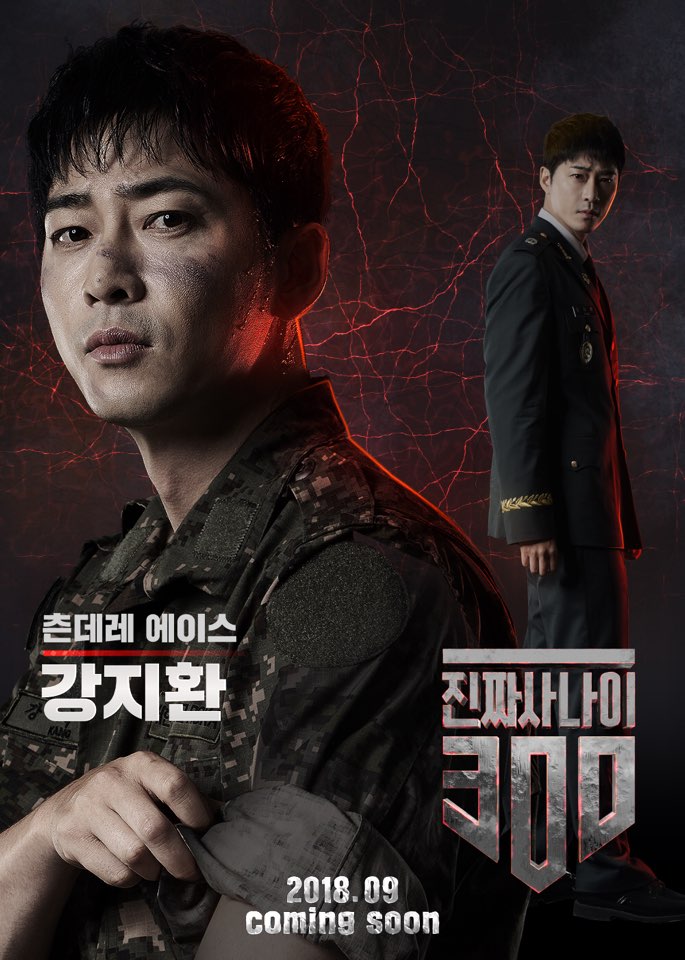 Lisa may surprise viewers with her duality in the poster. With her hand on her mouth, she poses next to the words, “charm of the youngest member DDU-DU DDU-DU.” She also looks neat and serious in her full-dress uniform. 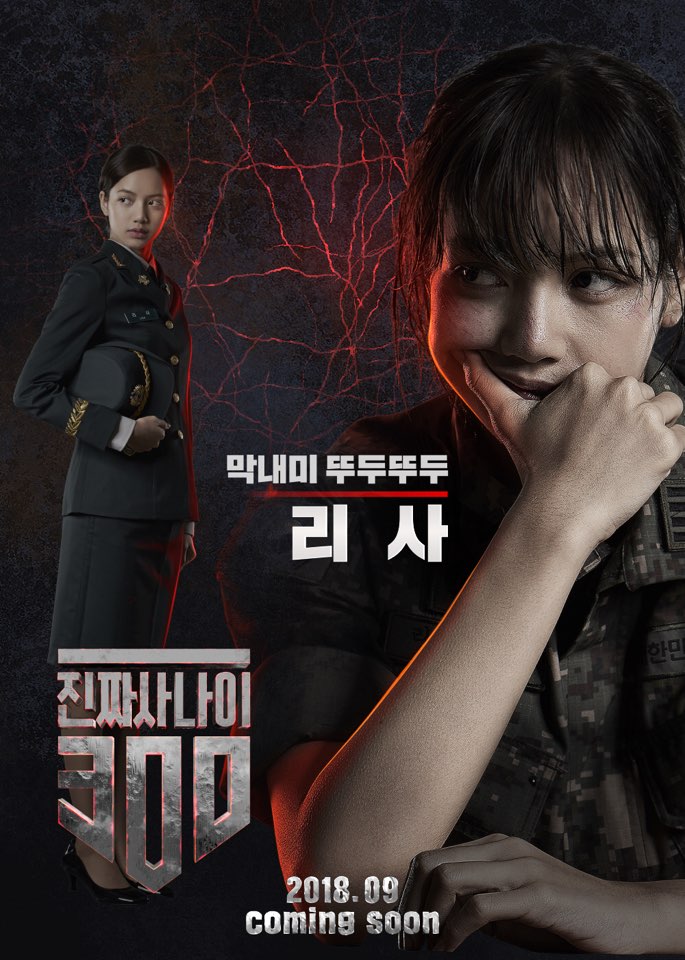 Hongseok is described as a “silly puppy-like idol” on the poster. He shows his more rugged side as he grabs his combat uniform by the collar. He also poses in his full-dress uniform and lifts the hat off of his head. 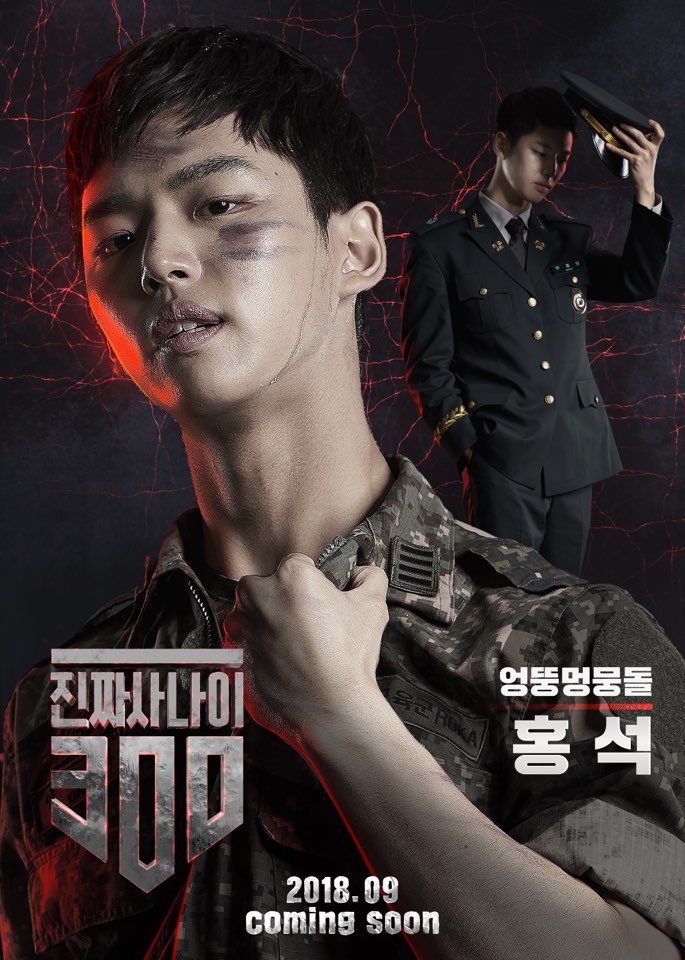 The fourth and final poster belongs to actress Lee Yoo Bi who is described as “tough and clumsy.” She smiles confidently in her combat uniform and also displays some cuteness in her full-dress uniform. 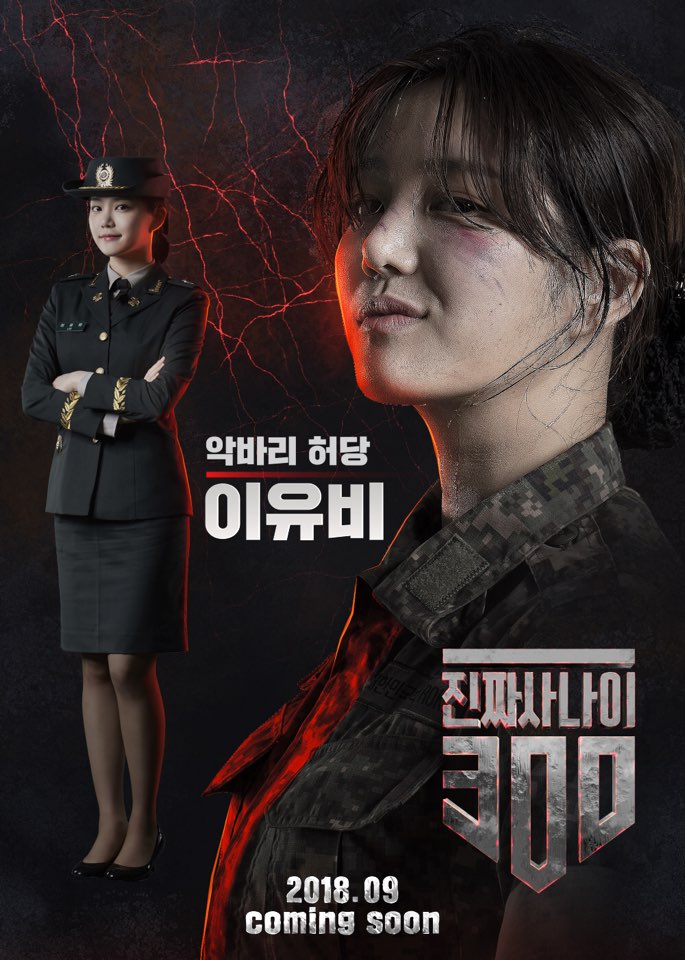 A source from the show said, “This season’s logo embodies the image of iron which becomes strong after much tempering. We are trying to capture how they cried, laughed, strengthened their comradeship, and became stronger. With ‘ace tsundere’ Kang Ji Hwan as the leader, please look forward to their challenges, process, and struggles to become a ‘300 warrior.'”

“Real Men 300” will premiere in September on MBC.