EXO’s Sehun will be showing some impressive action scenes in “Dokgo Rewind.”

As the prequel to the legendary webtoon “Dokgo,” “Dokgo Rewind” is receiving attention for its action, sensational directing, and dynamic energy of young actors, and is projected to be the topic of conversation for the latter half of 2018.

EXO’s Sehun will play the role of the main lead Kang Hyuk. He is expected to show a different, rough side that hasn’t been seen before. The previously released stills, along with Sehun’s poster, were immensely popular.

On August 28, the production staff released stills of a particular action scene. The set of pictures show Sehun holding a piercing gaze and looking intense. According to the staff, Sehun did the stunts himself. 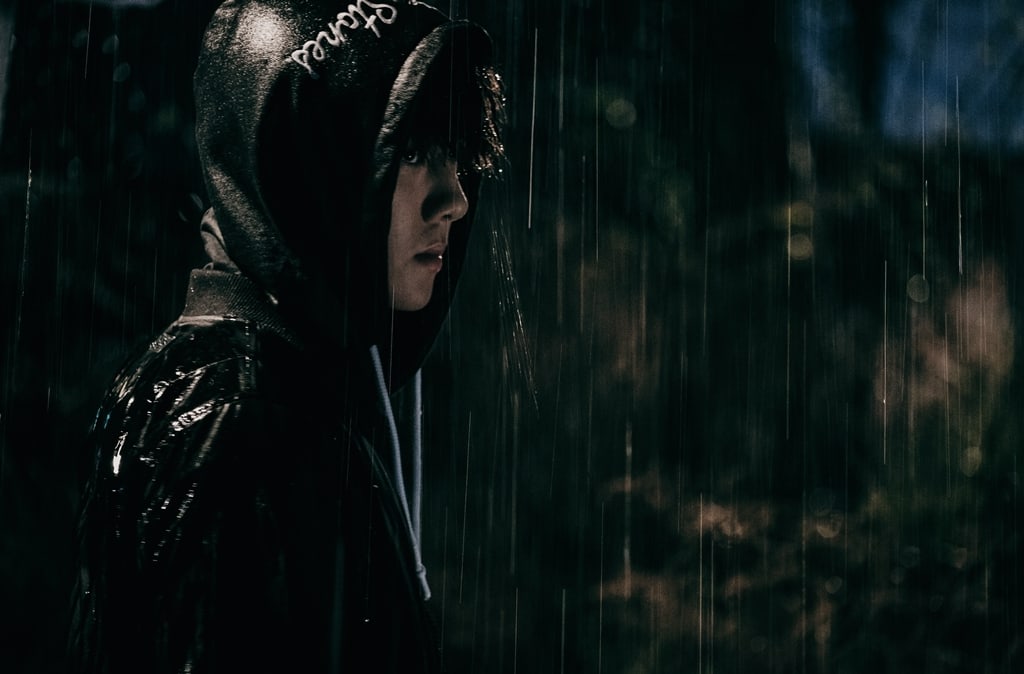 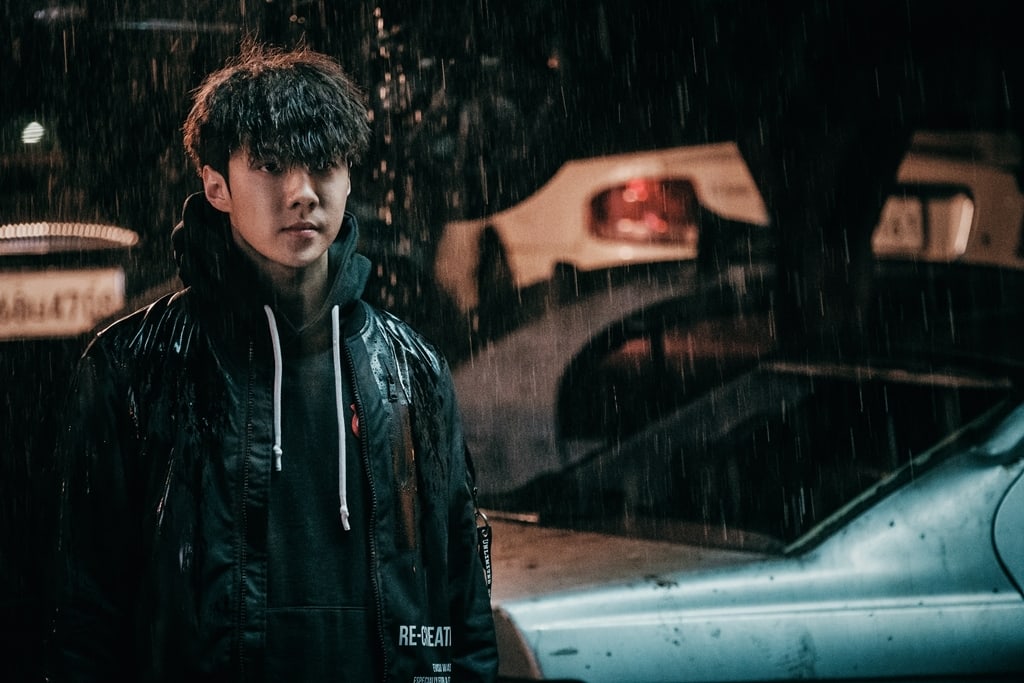 In one photo, Sehun’s gaze is fixated on something amidst the dark, pouring rain. Although it’s too dark to see his face clearly, his sharp stare can’t be missed.

Another photo shows Sehun with blood trickling down his face. The pictures only captures a single moment in the film, but his energy is enough to fill the screen.

The “Dokgo Rewind” staff praised Sehun, saying, “He tirelessly filmed the action scene in heavy rain. We were able to get a great shot because of him. Please look forward to how ‘Dokgo Rewind’ will showcase its action scenes and a sense of tension, along with Sehun’s performance.”

“Dokgo Rewind” will be released through Kakao Page and oksusu on September 7. In the meantime, check out the teaser here!