B1A4’s Sandeul talked about a time he thought he was being kicked out of a musical in front of the rest of the cast and crew.

On September 6, the idol appeared on tvN’s “Life Bar” with a story titled “Get Out.” He started, “My first musical was ‘Brothers Were Brave’. It was the first script reading session, so it was my first time going to practice. My line was ‘How can you be late too?’.”

Sandeul continued, “Suddenly, the director said, ‘Get up.’ I didn’t even know he was talking to me because I was [hunched over] like this. When I looked up, he was looking at me. So I stood up. He told me, ‘Get out.'”

The idol carried on, saying, “I wondered if I really had to leave, and I just stood there awkwardly. The atmosphere didn’t seem right, so I really left. I was heading towards the emergency exit when the director suddenly told me, ‘Stop right there!’ Then he told me to say my lines there.” 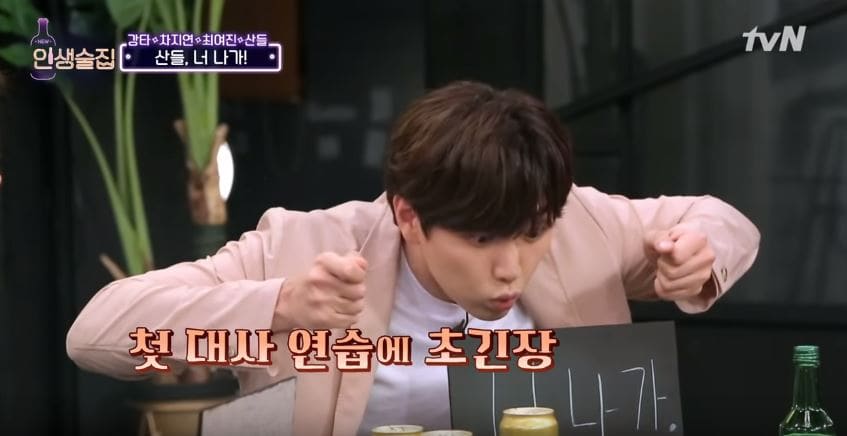 When asked why the director stopped him, Sandeul explained, “Naturally, we were supposed to read our lines as if we’re on stage, but I didn’t know that.” So he practiced his lines in that hallway, shouting as if he was really on stage. When the director was satisfied, they went back to reading the rest of the script.

Shin Dong Yup asked Sandeul how he felt when he was told to get out, and he replied, “Honestly, I felt so embarrassed. It was in front of people I met for the first time. I thought he was telling me to leave because I wasn’t doing a good job, but until then, I never tried acting firsthand before. I wanted to work hard, but I didn’t know how. So that’s how I first learned how to do musicals.”

Sandeul worked on many other musicals before, such as “All Shook Up,” “Cinderella,” and “The Three Musketeers.” 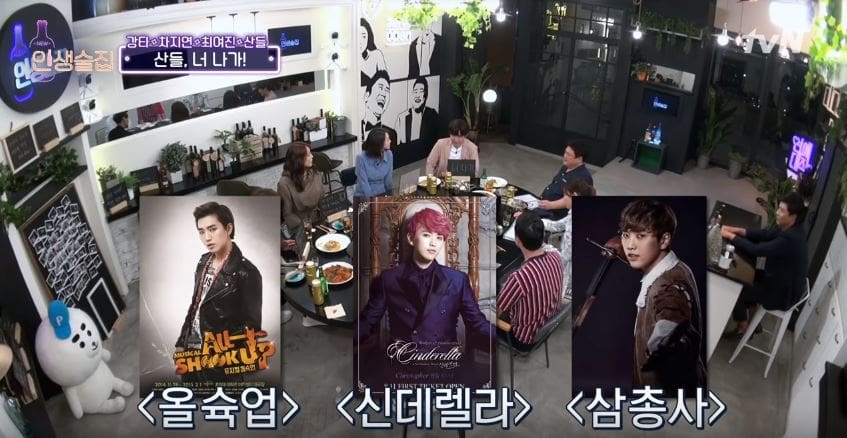 B1A4
Sandeul
Life Bar
How does this article make you feel?