In the upcoming episode, GOT7 will be going against the “Running Man” members in a fiery competition. The idols have already become aggressive rivals ever since the “jail” race two years ago.

According to the production crew, Jackson was exceptionally passionate and competitive. He playfully provoked Kim Jong Kook by taking off his shirt and asking, “Do you know how to do this?” 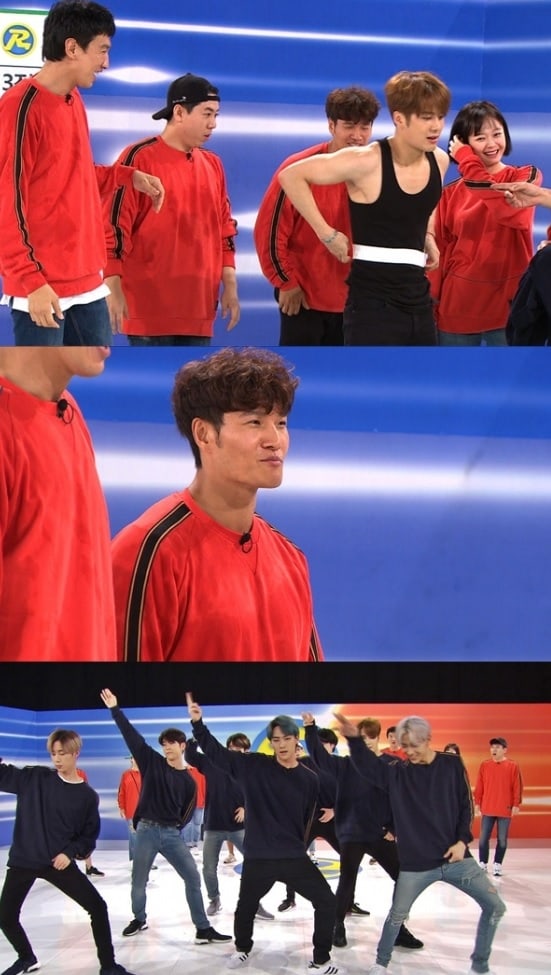 The episode of “Running Man” with GOT7 will air on September 16. In the meantime, you can check out the latest episode below:

Also, GOT7 will be releasing their third album “Present: YOU” on September 17 at 6 p.m. KST.

GOT7
Jackson
Kim Jong Kook
Running Man
How does this article make you feel?