“Real Men 300” is the latest season in the reality show series, which features celebrities experiencing life in the military. It will include stars being evaluated to see if they can meet the standards required to become one of the army’s elite “300 warriors.” If they do, they will be named an “honorary 300 warrior.” Last month, the show began its first filming at the Korea Army Academy at Yeongcheon, with cast members including BLACKPINK’s Lisa, PENTAGON’s Hongseok, Lee Yoo Bi, Kang Ji Hwan, and more.

In the released images, the female members wait in an exam room that is thick with tension to receive a physical examination by a military doctor. This is a required step in order to see if the cast members’ physical conditions are fit for a cadet.

During the filming, there was one unexpected member who received a “Class 1” description with her health, which caught everyone by surprise. The participants will voluntarily disclose more about their body secrets during the show.

While asking the doctor about her current condition and whether she would be able to train well or not, Shinji made an unexpected confession that turned the atmosphere into one of chaos and seriousness. After Shinji’s disclosure, Kim Jae Hwa suddenly blocked her mouth and Lee Yoo Bi hung her head low in heavy silence. Their responses make viewers even more curious about Shinji’s confession.

When the health checkup was over, Shinji apologized to other members in the hallway and said, “I think now is the time to laugh,” and they all laughed together. 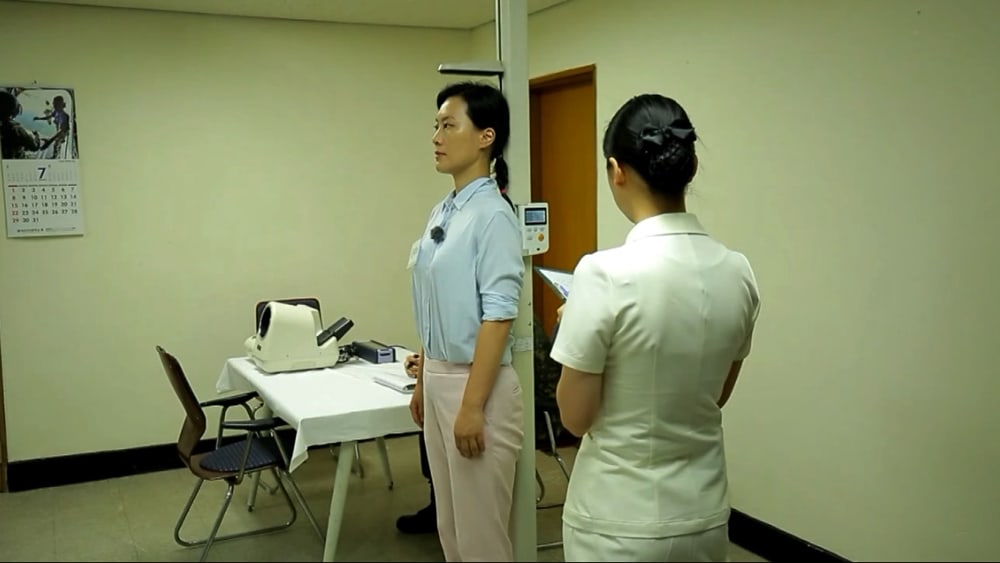 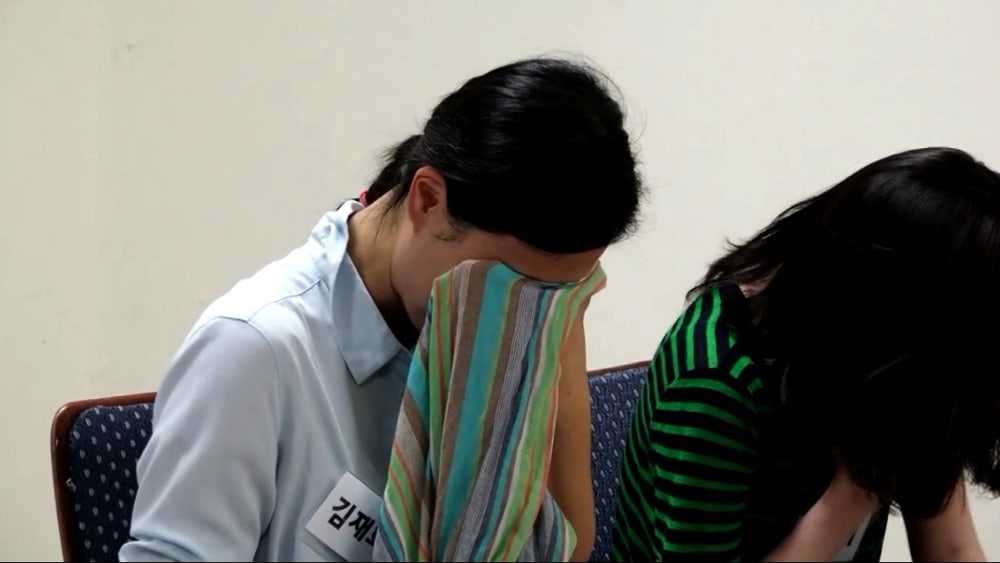 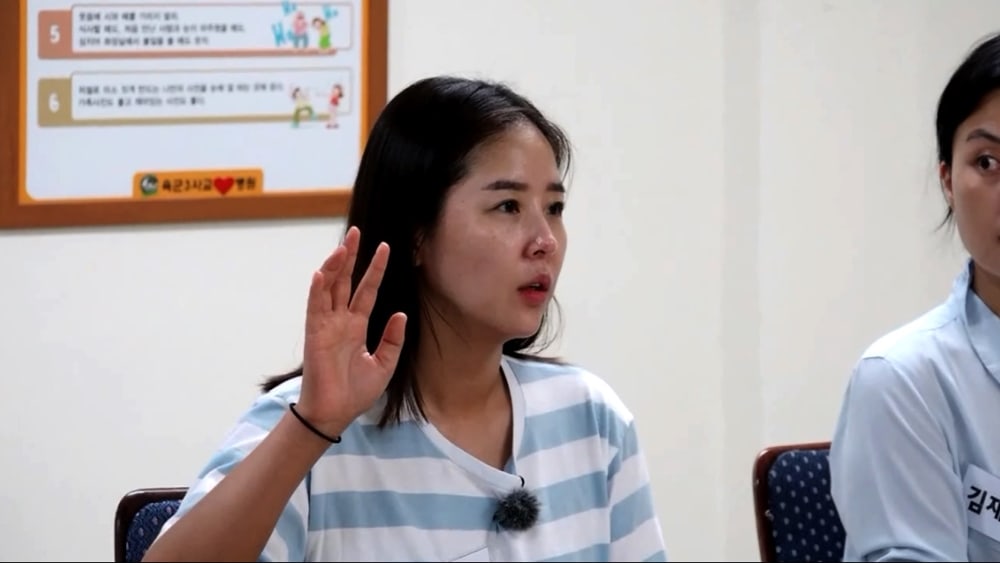 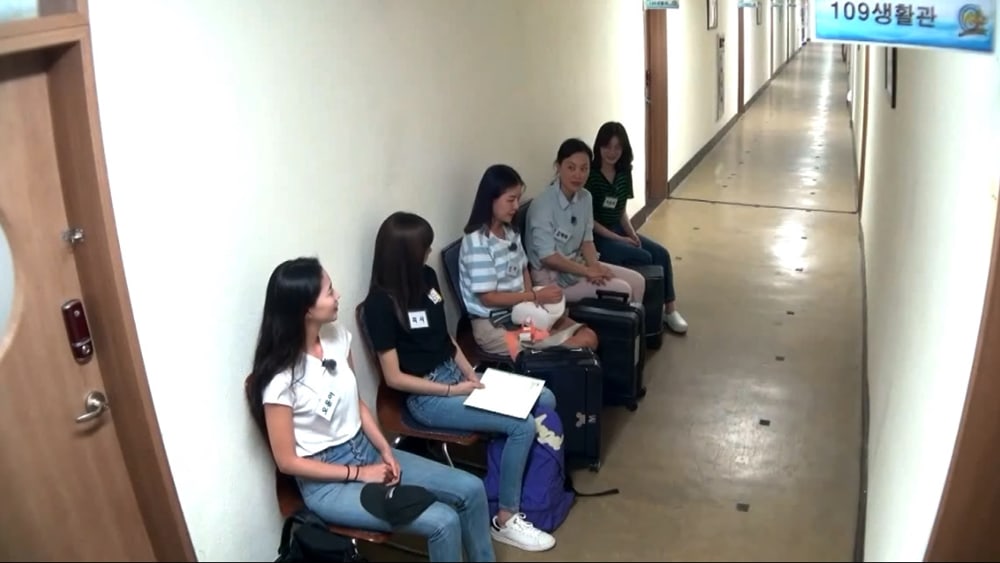