MADTOWN’s Jota will be officially returning to the industry!

On October 9, King Kong by Starship announced that Jota signed an exclusive contract with them, and plans to be active as an actor under his real name, Lee Jong Hwa. King Kong by Starship is home to many singers and actors, like MONSTA X, WJSN, Lee Dong Wook, Lee Kwang Soo, Kim Ji Won, and Yoo Yeon Seok, to name a few.

The agency stated, “Lee Jong Hwa has become a part of our King Kong by Starship family. We are happy to begin his journey as an actor with him. We will not hold back in wholeheartedly supporting the multi-talented Lee Jong Hwa’s new start and growth. We ask for your love and interest.”

Lee Jong Hwa expressed, “I am thrilled and happy to become a new member of the King Kong by Starship family. I will do my best so that I may perform well as an actor. I hope you keep an eye on me with interest and affection.” 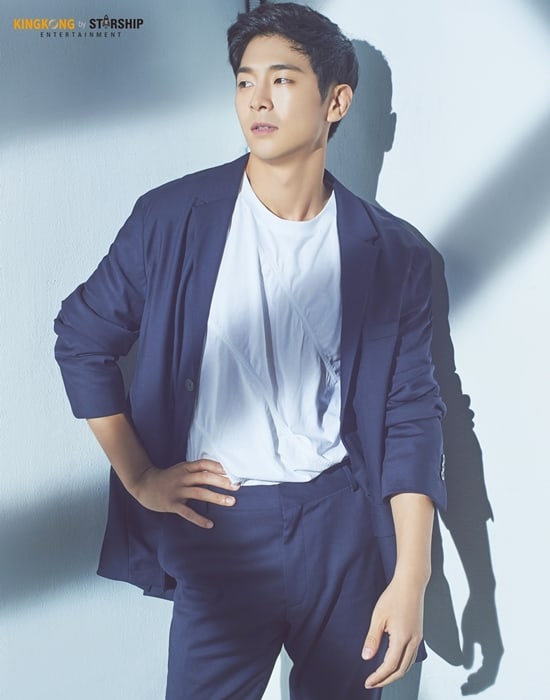 Lee Jong Hwa debuted in 2014 as a part of MADTOWN, under the stage name Jota. While quite active on various TV programs, he was on hiatus due to legal disputes until earlier this year when he made another appearance on SBS’s “Law of the Jungle.”

Madtown
Jota
Lee Jong Hwa
How does this article make you feel?