In newly released footage of BTS preparing for their historic speech at the United Nations, Suga mentioned the unfortunate prejudice sometimes faced by fans of idols.

On October 21, BTS revealed a new behind-the-scenes-clip of the members attending the 73rd UN General Assembly last month, where they delivered a speech in honor of UNICEF’s new “Generation Unlimited” initiative. UNICEF invited BTS to speak at the assembly as goodwill ambassadors after they worked together in 2017 to create the “Love Myself” campaign, which aimed to end violence against children and young people across the globe.

While discussing ideas for what to say in their speech, Suga reported that he had been deeply impressed by their fans, who had helped make it possible for the “Love Myself” campaign to raise over 1 million dollars in support of its cause. He pointed out that BTS by themselves would only accomplish very little and that it was their fans who were creating a positive change in society.

“Honestly,” he remarked, “we’re always doing things and talking about things, but that itself doesn’t help people all that much. I don’t think our acting alone is a big help to others. I think what’s really amazing is the fact that the people who like us and support us are taking up [the cause] in that way.” 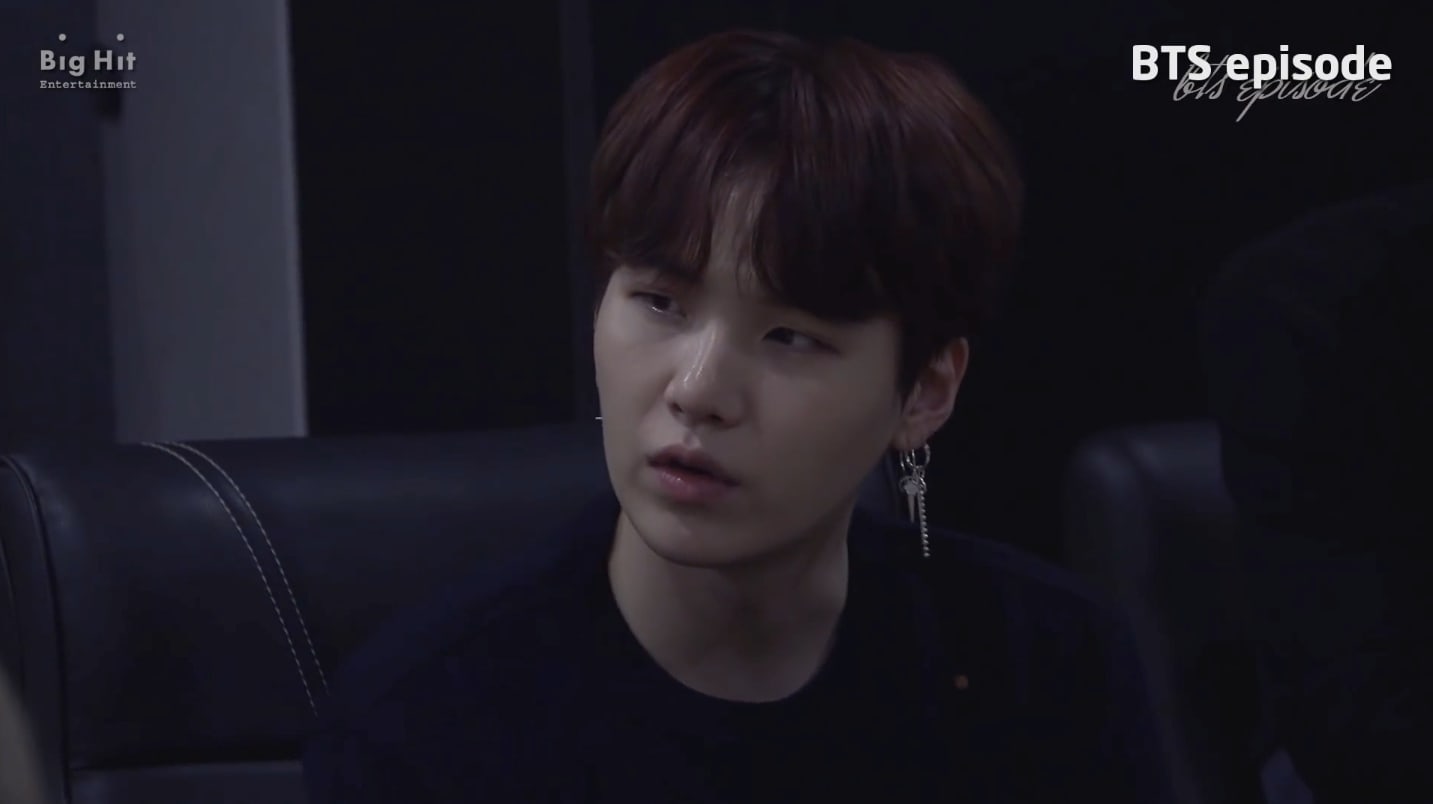 Suga then brought up the fact that fans of idols were often disparaged unfairly by others. He commented, “They are often belittled for being idol fans. But they’re actually really extraordinary people.” He went on to praise BTS’s fans for their contributions, adding, “Honestly, it’s not easy to do such things just because you like someone.”

RM agreed, “[Our fans] are the ones who established the seven of us as spokespeople and took us all the way to the United Nations. We’re merely speaking on their behalf.”