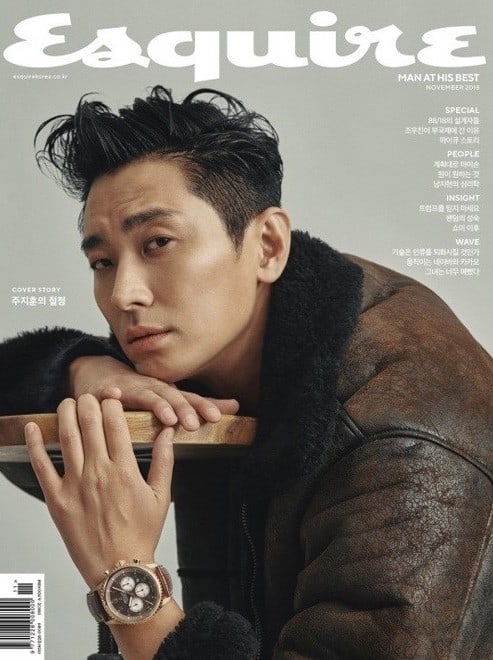 Joo Ji Hoon said, “I was grateful for the opportunities and did my best. From my perspective, I was extremely lucky to get a warm response for each of those movies. They were also opportunities for me to try different genres and expand my horizons as an actor.” 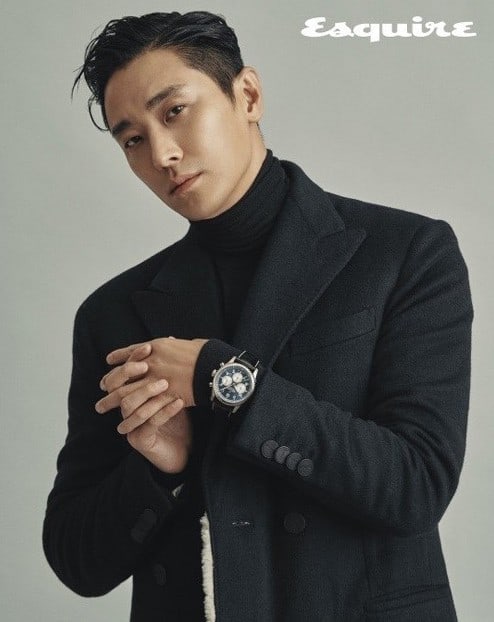 “Dark Figure of Crime,” which came out earlier this October, was the first time that Joo Ji Hoon had taken on the role of a “perfect villain.” The actor said, “It was the first time I’d taken on the role of someone who does evil things without any excuse or reason. But it was easy to get into character. I decided to believe that there are people who do this without asking themselves why.”

Although he received plenty of praise for his role, Joo Ji Hoon said it wasn’t 100 percent up to him. “If Kim Yoon Suk had not been there, my character would just be yelling a lot. I’m not saying this just to be respectful to my senior, either. I am really grateful to have such amazing seniors.”

Joo Ji Hoon will next be seen in the Netflix original series “Kingdom,” from “Signal” writer Kim Eun Hee and “Tunnel” director Kim Sung Hoon. “‘Kingdom’ has the advantages of a drama script and the advantages of a film shoot, so it was fun to make,” Joo Ji Hoon said. “I heard that it will be streamed in 190 countries. Although I’m proud that I can help Korean culture around the world, I feel responsibility too. I hope it does well.”

The actor is also currently filming the drama “Item,” slated to premiere sometime in the first half of next year. “I don’t have this amazing blueprint [for my future career],” he said. “I just want to keep doing what I do. If I live honestly, I think that fate will be on my side. And isn’t that how you become someone to remember?” 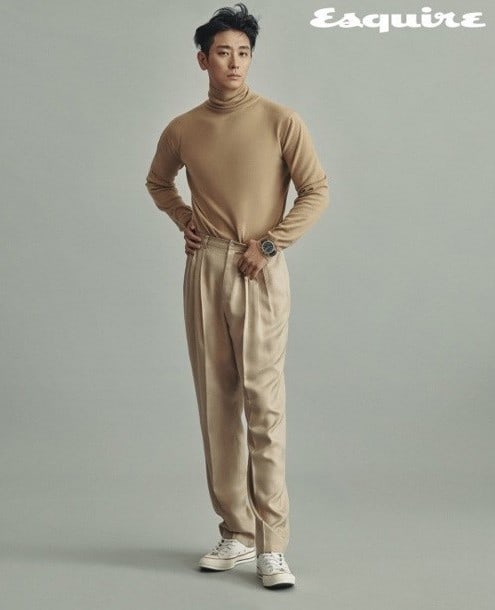