7 Male Actors Who Can Pull Off The Middle Part Look

The middle part hairstyle (also known as 5:5 in Korea) is the trend among men lately.

Up until a few years ago, it was considered a tacky style, but that’s not the case anymore. Many top stars have been showing up with a middle part hairstyle lately. Both sexy and soft, it is the perfect hairstyle for the fall season.

Here are seven male celebrities who can rock the look:

Park Bo Gum can pull off any hairstyle, but he can perfectly rock the middle part look, becoming the envy of many men. His soft smile can make it stand out even more. He will be showing this kind of hairstyle in his upcoming drama “Encounter” with Song Hye Kyo. 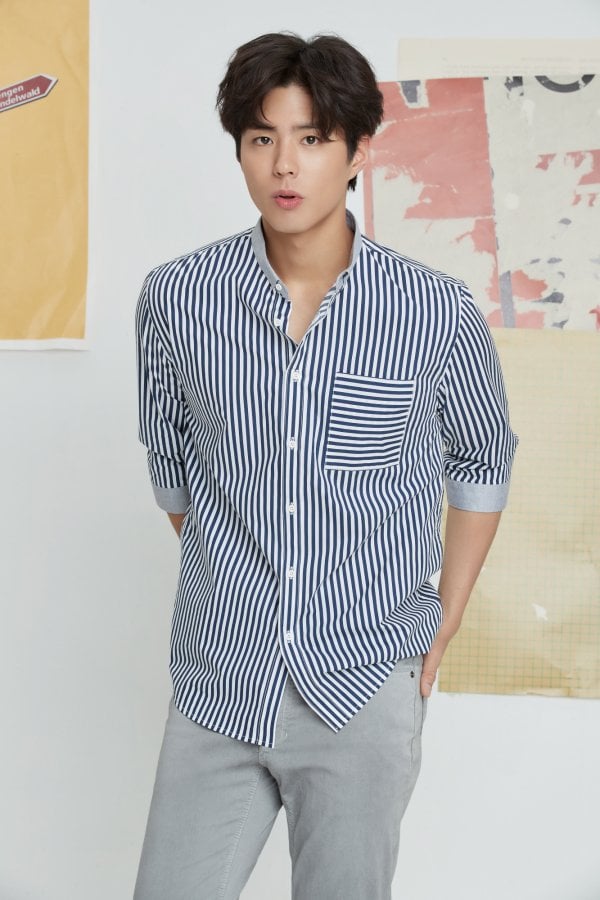 Not many people had an interest in such a hairstyle until this “Goblin” showed up in their lives. He showed the classy nature of a middle part hairstyle through the tvN drama, and many men copied the look after it aired. 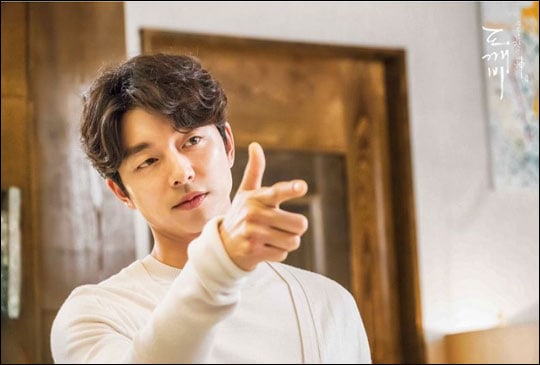 The figurehead of this signature hairstyle is none other than Lee Jin Wook. The actor is known to pull off this look in many dramas, and some people even call this hairstyle the “Lee Jin Wook hair.” 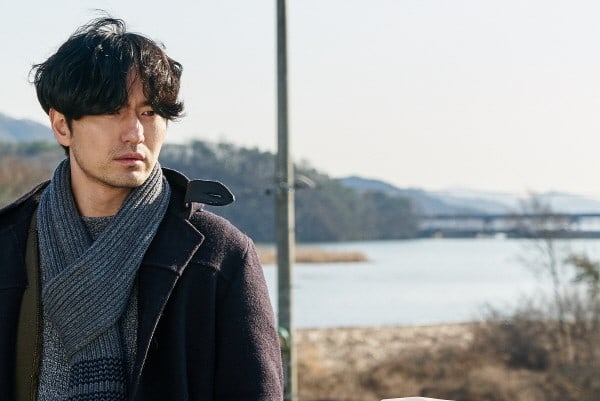 In 2015, Park Seo Joon appeared with a middle part look in MBC’s “Kill Me, Heal Me.” The hairstyle enhanced his puppy-like looks, making him more adorable than ever. With both his boy-next-door looks and flawlessly cute acting in the drama, he rose to fame and became the next target for romantic comedy dramas. 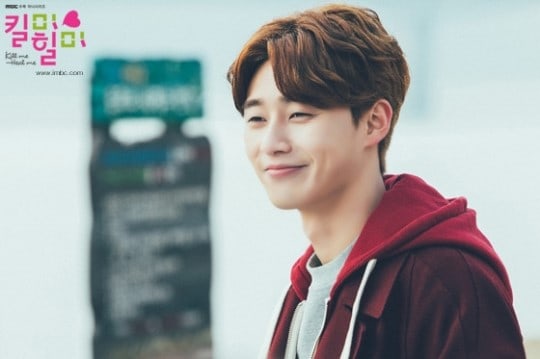 Park Hae Jin looks equally amazing with the middle parting look. Although he has a chic image, the hairstyle softens his looks, making him look more approachable than before. He even rocked the look in SBS’s “Doctor Strange.” 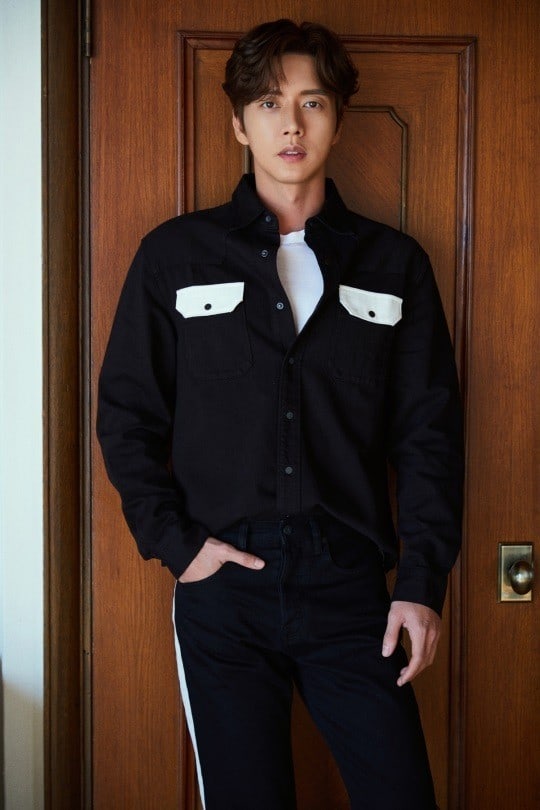 In 2015, Lee Jong Suk appeared in SBS’s “Pinocchio” with the middle part hairstyle. Once during an interview, he said he thought he looked ugly with such a hairstyle. However, his fans wholeheartedly disagree. 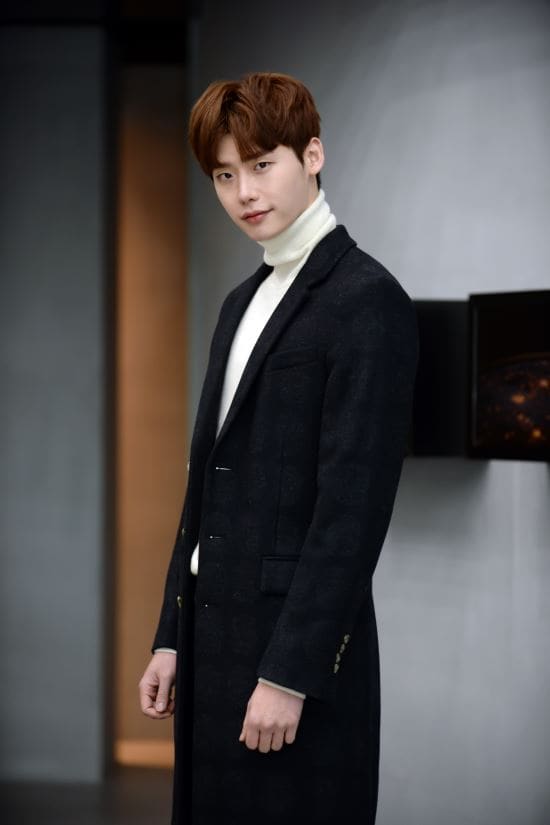 Last but not least is Nam Joo Hyuk with perfect looks and a tall height to match them. The model-turned-actor appeared in MBC’s “Weightlifting Fairy Kim Bok Joo” with the middle part look. He managed to pull off the hairstyle flawlessly, making all girls wish they met their own Nam Joo Hyuk in college. 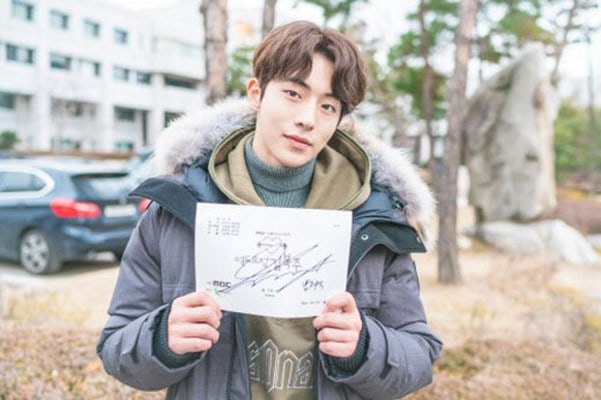 Besides these seven male celebrities, who else do you think can pull off the middle part hairstyle?