Cute Child Actors To Keep An Eye Out For

Here are seven child actors who have grabbed viewers’ attention with their acting. With their adorable appearances and strong acting skills, these cute rising stars make us look forward to seeing more of them in the future! 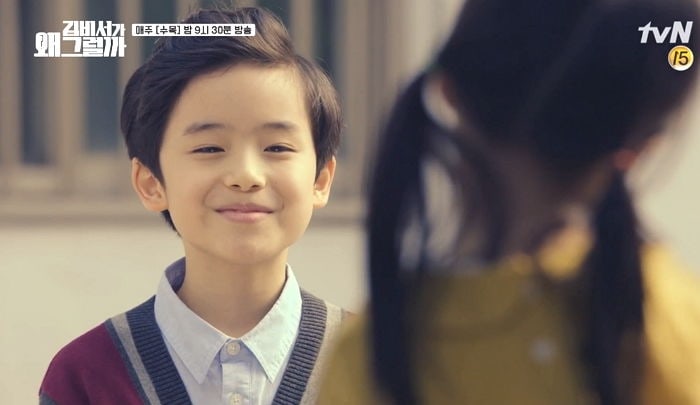 Moon Woo Jin has appeared in several popular dramas, including tvN’s “What’s Wrong with Secretary Kim,” JTBC’s “My ID is Gangnam Beauty,” and JTBC’s “The Beauty Inside.”

While playing the younger counterparts to actors like Park Seo Joon and ASTRO’s Cha Eun Woo, Moon Woo Jin showed his ability to portray characters with a painful past. He also recently showcased his comical acting as a transformed version of Seo Hyun Jin‘s character on “The Beauty Inside.”

The child actor, who is 10 years old (by Korean reckoning), will next appear in tvN’s “Asadal” (working title) and SBS’s “Vagabond.” 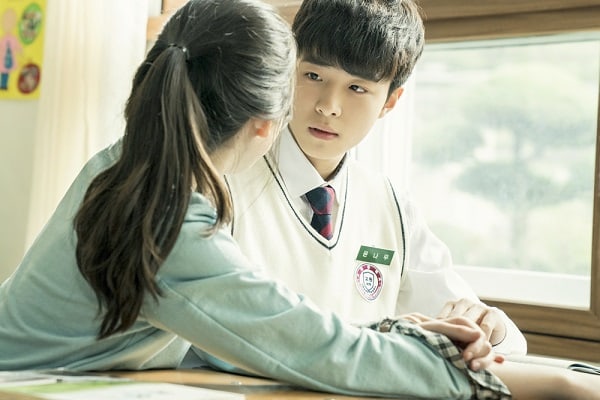 Nam Da Reum is a 17-year-old actor (by Korean reckoning) who debuted as the younger version of Kim Hyun Joong‘s character on KBS 2TV’s “Boys Over Flowers.”

Since then, he has appeared in many popular dramas and has received recognition for his excellent acting in SBS’s “Pinocchio,” “Six Flying Dragons,” and “While You Were Sleeping,” as well as MBC’s recent drama “Come and Hug Me.”

Nam Da Reum has been praised for his unique innocent aura and his deep emotional acting as the younger versions of top actors including Lee Jong Suk, Yoo Ah In, and Kang Dong Won.

Check out the first episode of “Come and Hug Me” below: 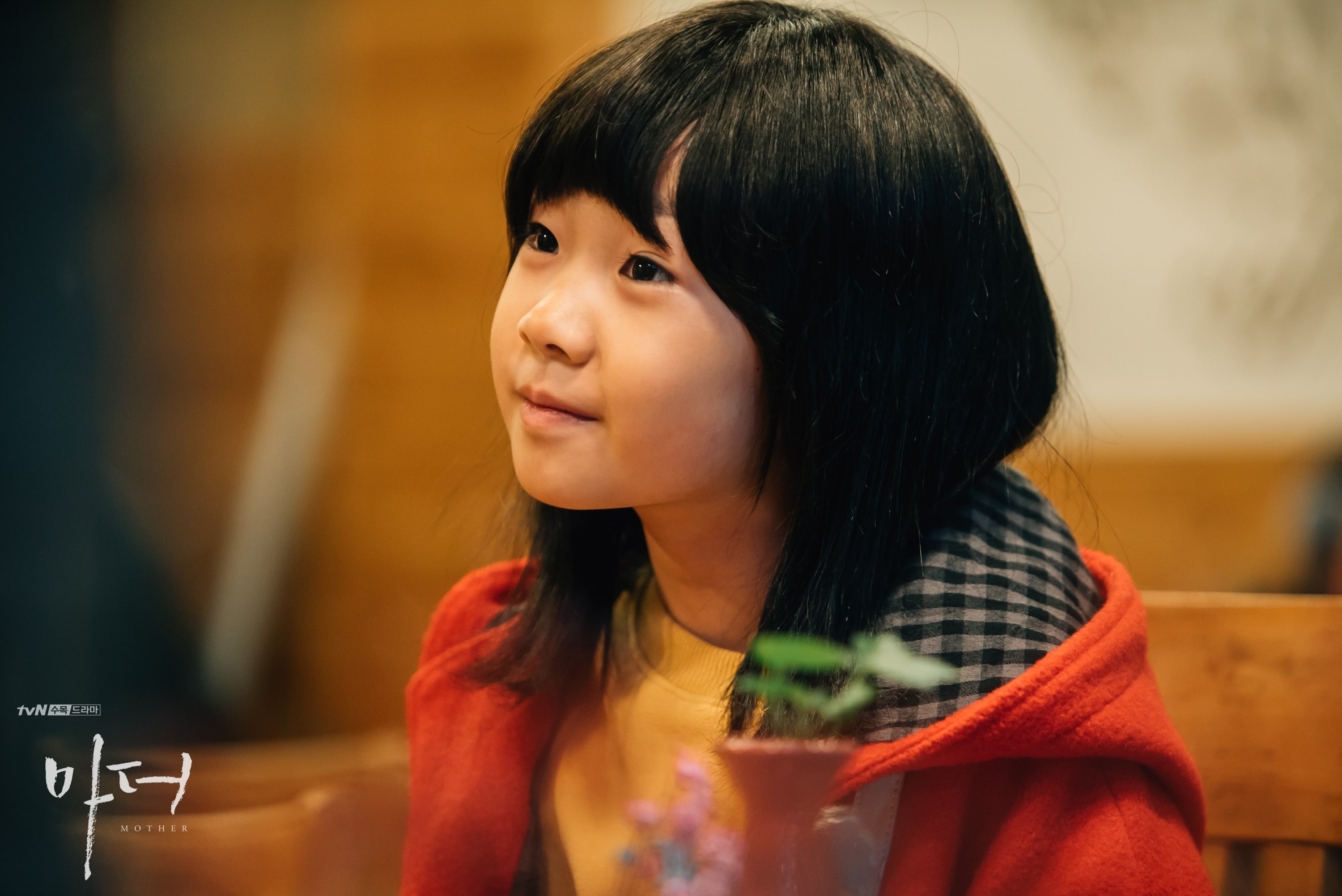 Heo Yool was not very well-known until she appeared in tvN’s “Mother,” where she portrayed a young girl who had a painful past but still maintained her bright, childlike personality.

Her impressive performance in the drama led her to receive the Best New Actress Award at the 54th Baeksang Art Awards. She also recently appeared in OCN’s “The Guest,” chilling viewers with her portrayal of a child possessed by a ghost.

Check out Heo Yool’s award-winning performance in “Mother” below: 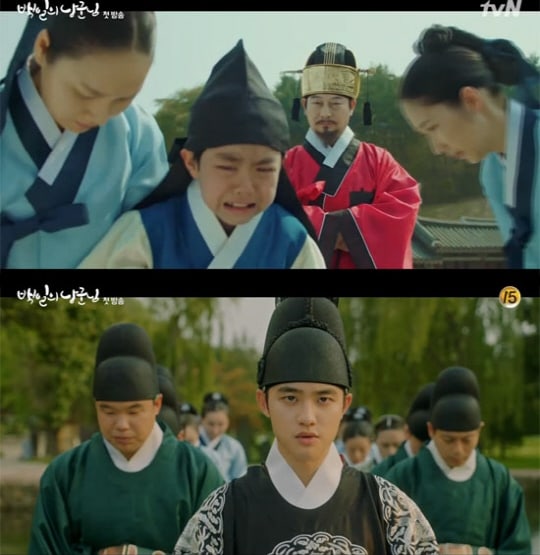 Jung Ji Hoon has appeared in many hit dramas, including tvN’s “Goblin,” where his tearful acting as Gong Yoo‘s loyal servant made viewers cry.

The 12-year-old child actor (by Korean reckoning) has also made viewers laugh in the “Along with the Gods” film series, in which he played a poor but cheerful boy named Heo Hyun Dong, and he has been praised for his emotional acting in tvN’s “100 Days My Prince.”. 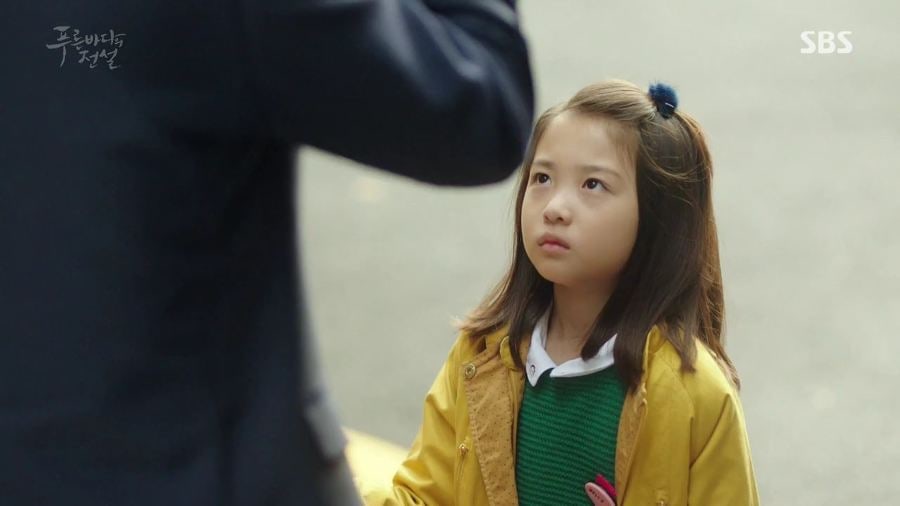 Shin Rin Ah may only be 10 years old (by Korean reckoning), but she is already loved by many viewers for her doll-like appearance and her flawless acting.

Her filmography includes SBS’s “Defendant,” as well as the films “The Last Princess” and “The Mimic.” Whenever the young actress cries on screen, viewers can’t help but shed tears along with her due to her emotional acting.

Watch her in “Defendant” below: 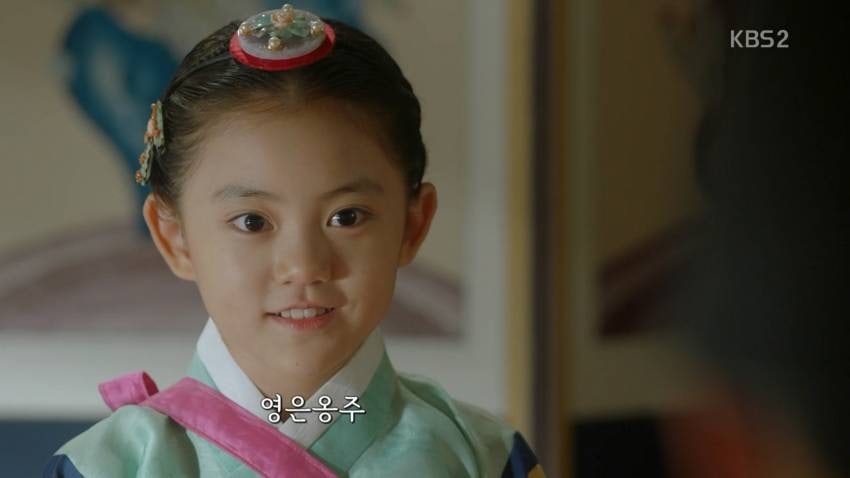 Although she didn’t have many lines, her eyes and facial expressions fully conveyed her emotions and made her a memorable character in the drama.

Heo Jung Eun has also appeared in KBS 2TV’s “My Fair Lady,” where she played a child who grew up without the help of adults, and she most recently took part in tvN’s “Mr. Sunshine,” where she perfectly pulled off the younger version of Kim Tae Ri. 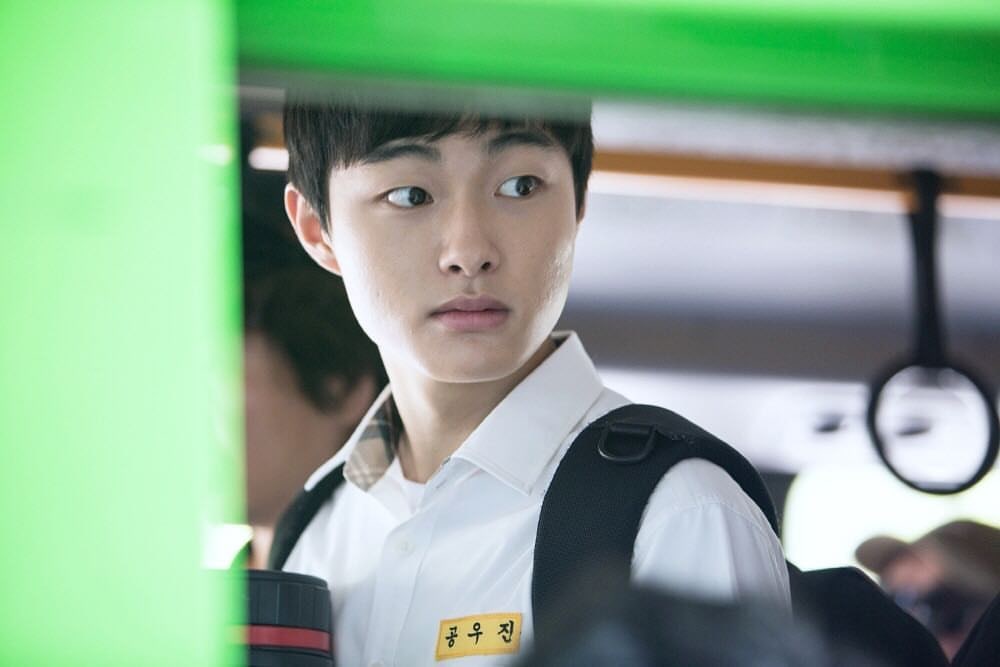 Yoon Chan Young, who turned 18 this year (by Korean reckoning), is best-known for his breakout role in MBC’s “Mama.”

In the drama, he played a boy named Han Groo who initially didn’t get along with his mom, but later came to understand her. Although the character appeared to be a typical teenager going through puberty, he broke down when his mom fell ill.

Yoon Chan Young’s other works include SBS’s “Six Flying Dragons,” MBC’s “The King Loves,” and SBS’s “30 but 17.” He has previously stated that he wants to appear in a romance and to play an evil character in the future, and many viewers are looking forward to seeing him in such roles.