In a newly released video, MONSTA X shared their honest thoughts on their choreography, as well as what they considered its advantages and disadvantages.

On November 4, Mnet’s online channel M2 posted new footage from their “Comeback Table” special featuring MONSTA X, in which the seven members chatted about their comeback over dinner at a restaurant.

The new clip shows the MONSTA X members discussing the pros and cons of having difficult choreography for their title tracks. Jooheon mentioned that he hadn’t seen many dance covers of MONSTA X songs online, and Wonho recalled seeing a video in which a famous YouTube vlogger remarked that the group’s choreography was too difficult to cover.

“He talked about us when we won No. 1 for ‘Dramarama,'” explained Wonho. “As he was watching our choreography, he said that he was curious about what our choreography would be like this time and that what was important was whether he’d be able to cover it. He said, ‘Whenever MONSTA X comes out with a new song, I give up [on attempting the choreography]. It’s too difficult.'”

“At the same time,” he went on, “it does seem like it’s important for [choreography] to be easy to learn, so people can dance along. ‘Jealousy‘ was really hard, to be honest.” 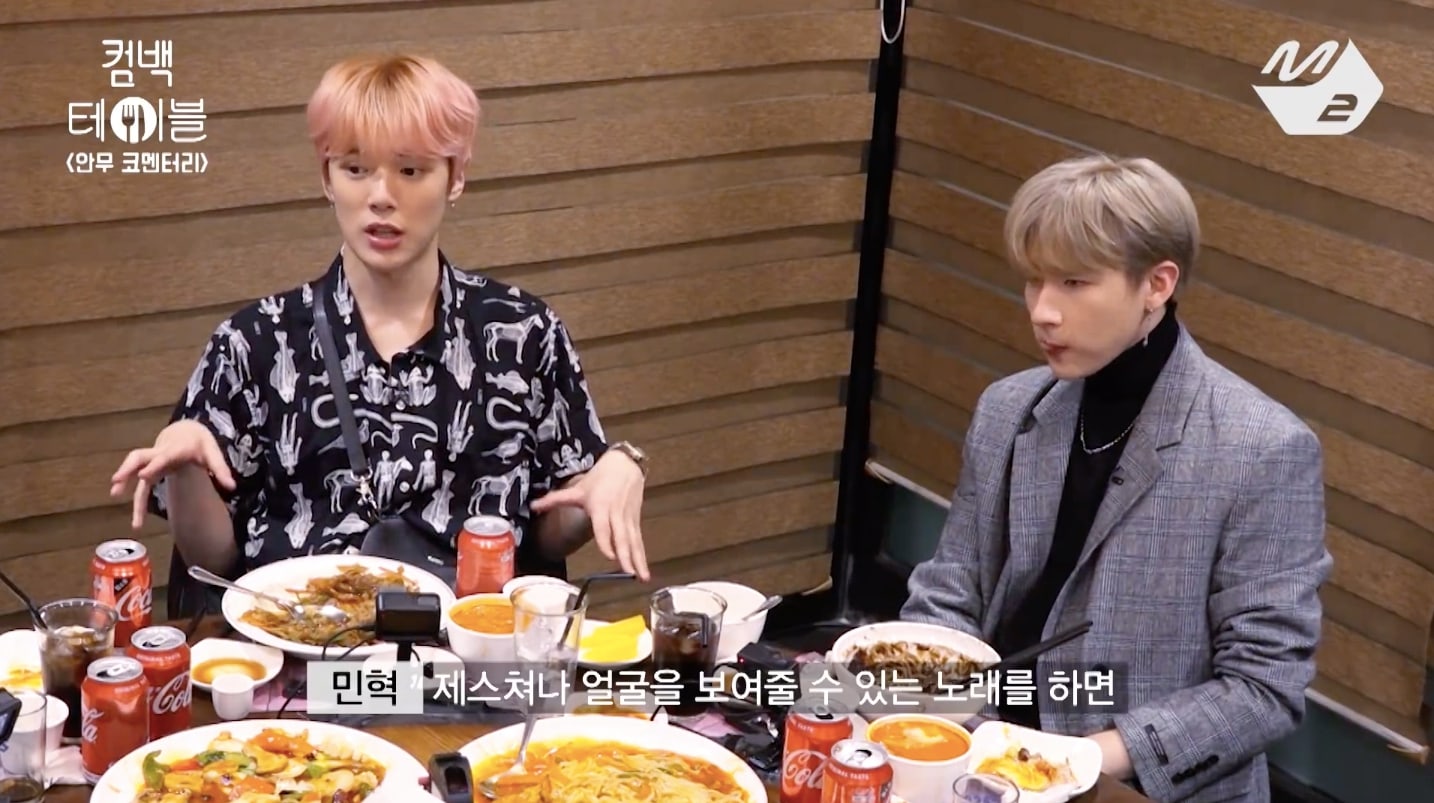 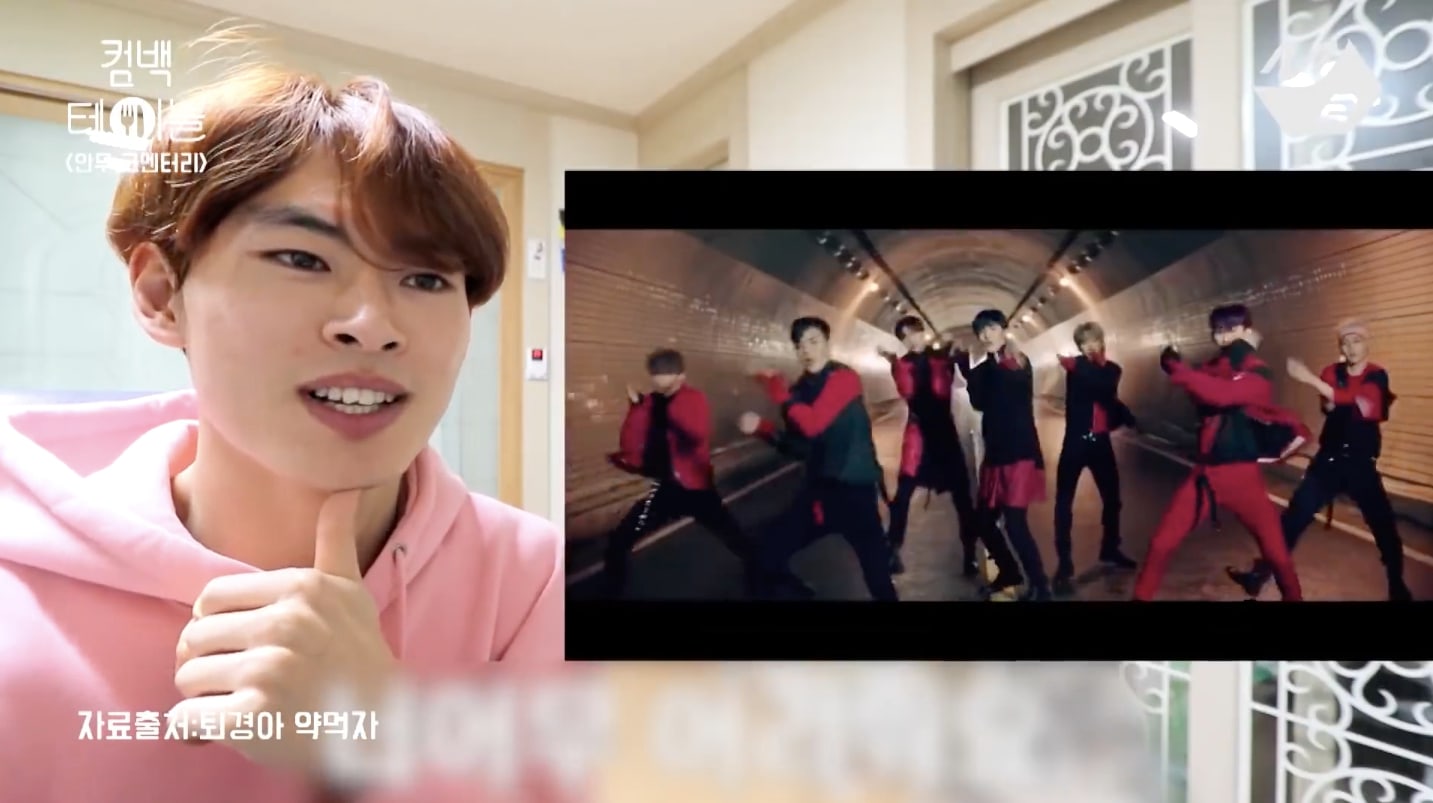 Kihyun commented, “One of my friends watched us when we were performing ‘Jealousy,’ and he told me that there was one thing he found unfortunate. He said that we looked cool and everything was great, but the dance was too fast and there were too many moves, so the camera wasn’t able to capture us that well. He said that the camera was never able to capture our faces for very long.”

Minhyuk replied, “Everything has advantages and disadvantages. [Certain choreography] looks cooler on screen, and there are some elements [of our performances] that you can only see in person. Like at an event or at a festival. If you tone down the body movements and perform a song that allows you to show off your face or gestures, it gives off less energy in person, but it might be more impressive when you see it on a television broadcast.”

Do you think it’s more important for choreography to look good on screen or in person? Share your opinion below!

Also, if you haven’t seen it yet, be sure to check out MONSTA X and Gallant’s new Viki original mini documentary “When You Call My Name” here!