Some stills of Lee Yi Kyung’s character in MBC’s upcoming drama “Children of Nobody” (also known as “Red Moon, Blue Sun”) have been released!

“Children of Nobody” stars Lee Yi Kyung, Kim Sun Ah, Nam Gyu Ri, VIXX’s N, Na Young Hee, Kim Yeo Jin, and more in a story about a woman who comes across a mysterious child in a mysterious situation. She begins to pursue the truth using poems as clues.

Lee Yi Kyung plays the male lead, Kang Ji Heon, a police detective known for his skill at finding criminals. He is a tough character with a good sense of judgment and a natural instinct for crime-solving, who believes in sticking to the basics and that all sins must be judged in the court of law. 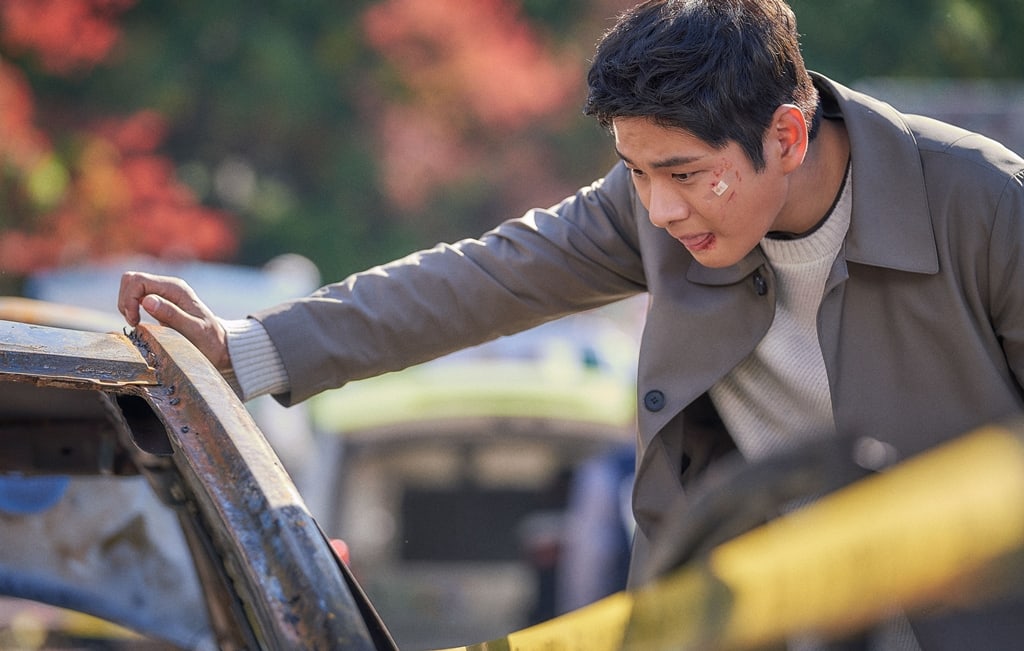 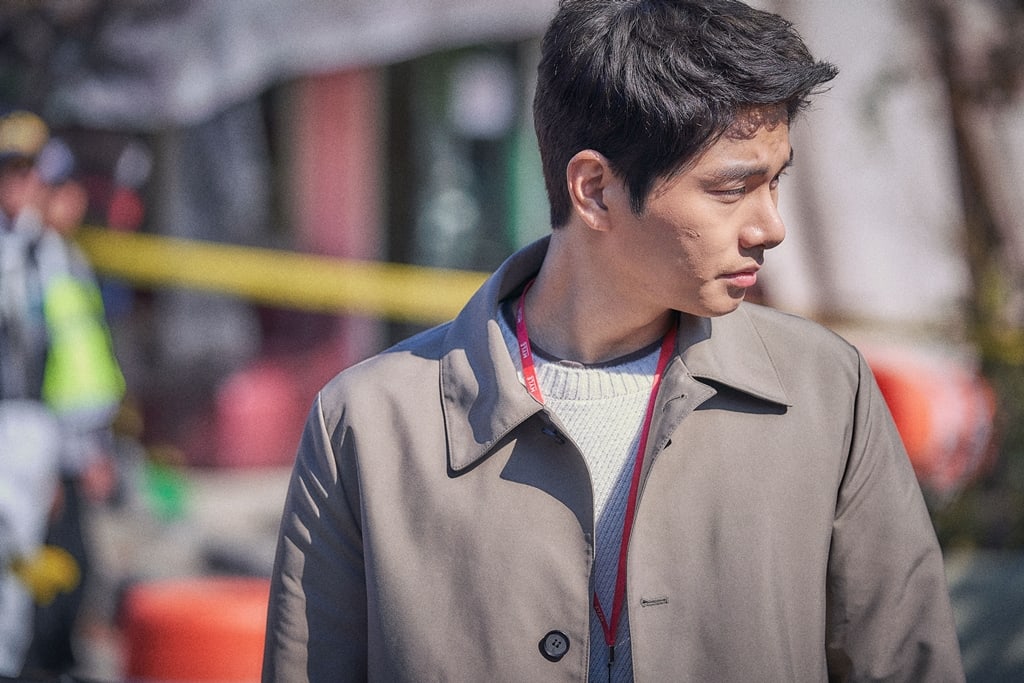 In the new stills, Lee Yi Kyung is caught in a huge police incident, with yellow tape everywhere and numerous cops. One of the cars looks like it’s wrecked or burnt out, but Lee Yi Kyung seems like he’s looking for clues elsewhere.

“Children of Nobody” will premiere after the end of “Terius Behind Me” on November 21.

Lee Yi Kyung
Children of Nobody
How does this article make you feel?