On the latest episode of the reality show, PENTAGON’s Hongseok, Matthew Douma, Kim Jae Hwa, Ahn Hyun Soo (Viktor Ahn), and Oh Yoon Ah successfully completed their military training and were named honorary officers. Starting with the next episode, the five stars will move on to the second round of special forces training required to become part of the elite “300 warriors” unit of the army.

The program will also be introducing five new celebrity challengers: Oh Ji Ho, Lee Jung Hyun, GAMST, Sandara Park, and MOMOLAND’s JooE will all be joining the show and taking on the challenge of training for the elite “300 warriors” unit.

On November 8, “Real Men 300” unveiled two dramatic new posters of its 10 cast members in military uniform. The posters’ captions refer to the stars as “tough warriors, taking on the challenge of the special forces.” 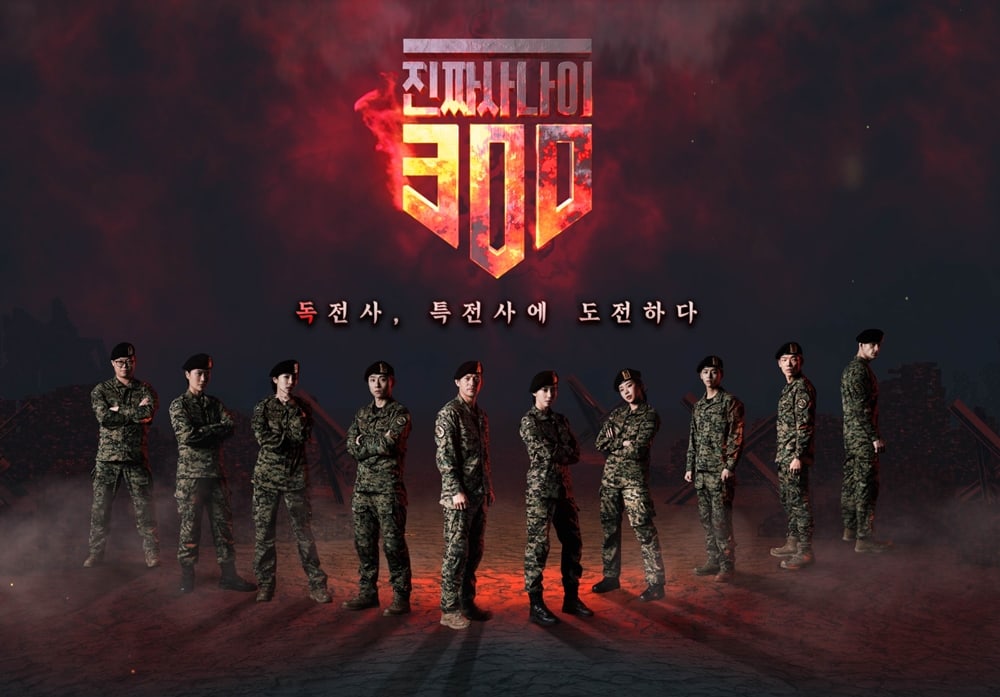 The producers of the show remarked, “The [cast’s] second challenge as they work towards becoming part of the army’s ‘300 warriors’ will take place in the special forces. Please look forward to the passion and determination of the 10 challengers who have transformed into ‘tough warriors’—5 of whom have successfully completed their training at the Korea Army Academy at Yeongcheon, and 5 of whom are taking on a new challenge—as they undergo real military training.” 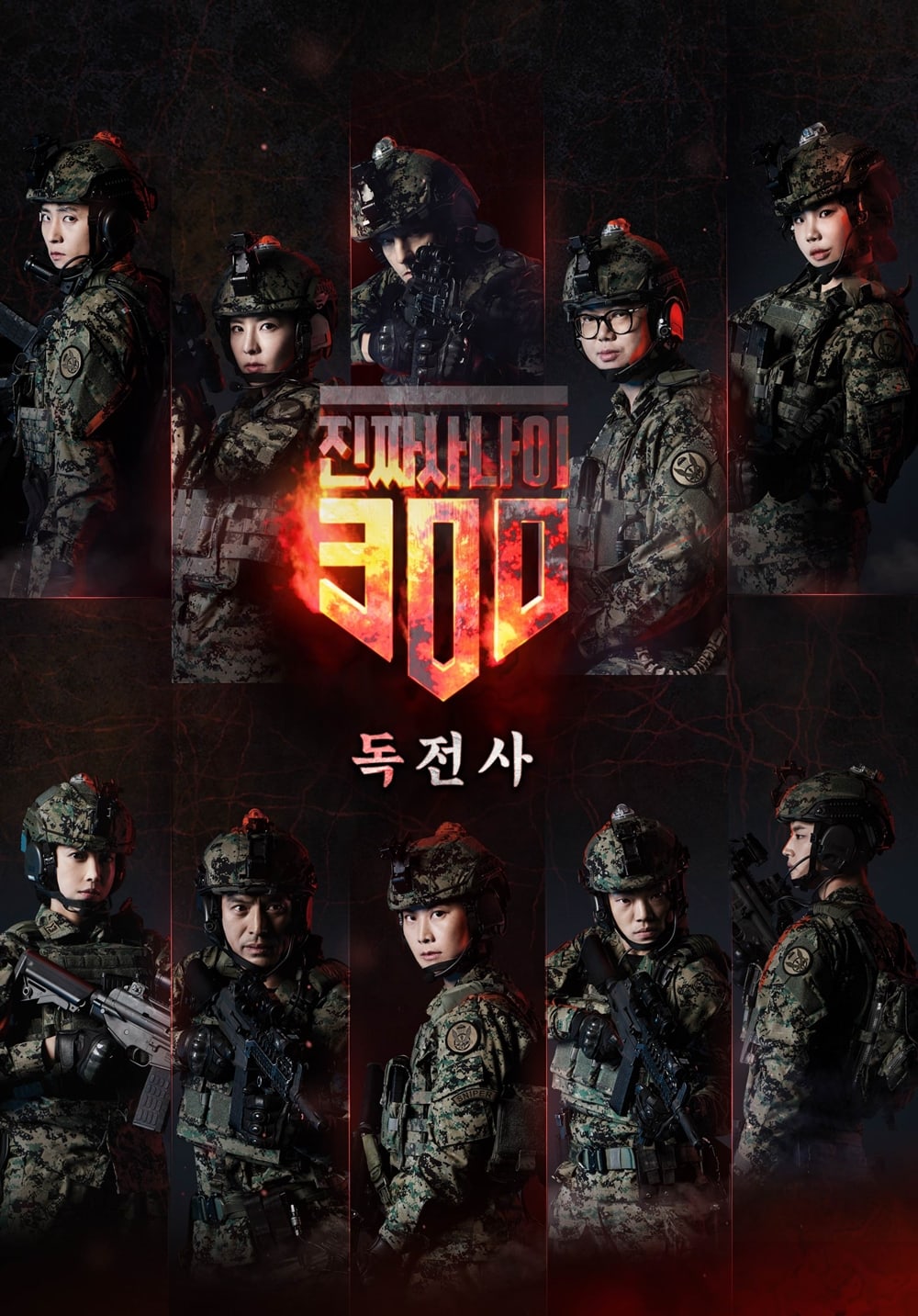