On December 1, Kim Junsu’s label C-JeS Entertainment stated, “Kim Junsu held the first [night] of his comeback concert ‘2018 Way Back XIA’ at the Jamsil Indoor Stadium yesterday afternoon [November 30]. He performed songs from his first to fourth albums, displayed a wide variety of dance performances, and heated up Jamsil with his top-notch fan service.”

During the concert, Kim Junsu told his fans, “I really missed you. Finally, after a year and nine months, we are able to meet again at this concert hall. It feels like a dream, seeing all of you here and being able to perform again. Even after all this time, your energy remains the same. I hope this will be a concert where we can communicate with each other.” 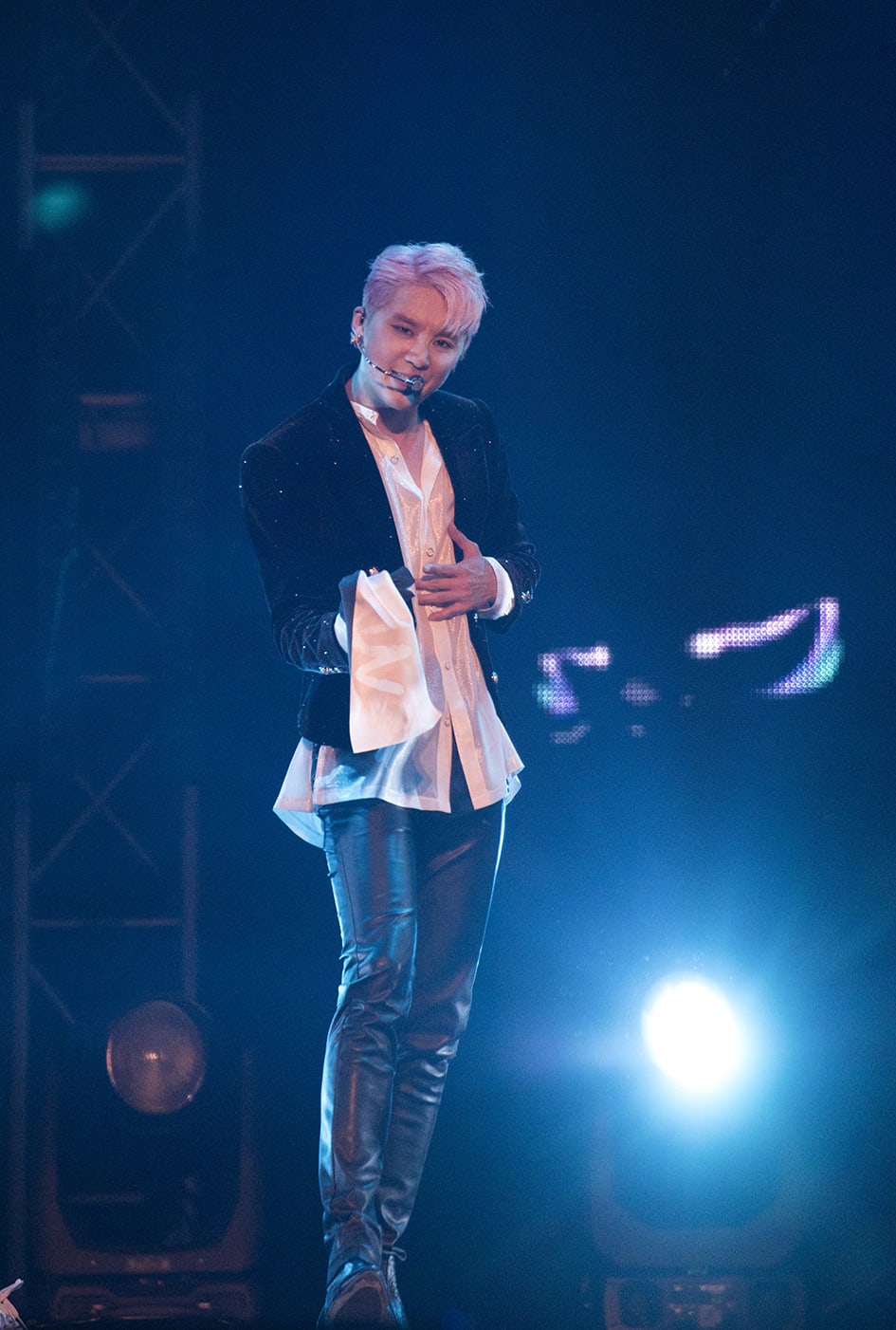 At the end of the concert, he expressed his gratitude to his fans, saying, “I was able to meet all of you again in this concert hall after one year and nine months. I wanted to say that I’m truly grateful. I will always hold on to these feelings of wanting to repay your [love] as I continue to sing. I will do my best, so that I have no regrets.”

He added, “I’m able to find strength because of you all, and I think that I need to gain strength in order to make sure that my fans don’t suffer. I will joyfully continue with my concerts tomorrow and the day after tomorrow.”

Kim Junsu’s third “2018 Way Back XIA” concert will take place at the Jamsil Indoor Stadium on December 2 at 5 p.m. KST.