The Most Empowering Moments Of 2018 For Women In K-Entertainment

2018 was a remarkable year for women in the Korean entertainment industry, with female singers and actresses breaking records, achieving new firsts, and making inspiring contributions both in and outside of their work. Whether playing admirable K-drama characters, performing motivational songs, or spreading positivity and self-acceptance, our favorite female K-entertainers truly made 2018 their year. Here’s a walk through the year’s nine most empowering moments for women in K-entertainment. Get ready to be inspired!

There’s no better place to start than with a veteran K-pop queen, and BoA’s 2018 release “Woman” is an invigorating, extremely catchy female power anthem. BoA’s message of empowerment and self-confidence is about the importance of defining beauty for yourself, and the music video features bold fashion and a diverse cast of women of all races and ages. The singer said, “I wanted to express my idea of a confident woman as being someone who focuses on her strengths and making herself a better person rather than dwelling on her weaknesses and trying to become like someone else.” That’s something we could all stand to live by!

2. The success of BLACKPINK’s “DDU-DU DDU-DU”

BLACKPINK’s summer banger is not only a badass girl anthem, but also a massive success: “DDU-DU DDU-DU” continues to achieve international recognition and smash records, beating out boys and girls alike. When it was released, the music video racked up more than 36.2 million views in 24 hours, the second highest number in YouTube history at the time. The video still holds the record as the fastest K-pop group MV to reach every major view count milestone between 200 million and 550 million, and “DDU-DU DDU-DU” has been named to The New York Times’ “The 65 Best Songs of 2018,” Rolling Stone’s “10 Best Music Videos of 2018,” and YouTube’s Top 10 Songs of the Summer global chart. Who run the world?

f(x)’s Amber has long been vocal about embracing individuality and breaking stereotypes, and one of her most empowering moments of 2018 came via her July 15 Instagram post: Amber looks strong, confident, and beautiful as she vows to embrace her body and herself.

for a long time people made me feel ashamed of my body. then i became ashamed of my body. people wanted me to be weak because thats what a girl "should" be like. i threw away my ambitions and goals. well, i'm not that person anymore. I will always continue to work hard, become stronger, and learn to love myself for who i am, imperfections and all. 오랜 시간 동안 저는 다른 사람들의 편견들로 인해 제 몸을 챙피하다고 여겼어요. 점점 제 몸에 대한 자신감도 잃게 만들었구요. 여자라는 이유만으로 사람들은 제가 연약해야 된다고 생각했기 때문에 제 자신의 야심과 목표를 포기해왔는데, 더 이상 저는 그런 사람이 아니에요. 항상 더 열심히 하고 더 강해지고 이런 제 자신을 사랑할 줄 아는 사람이 될거에요. 완벽 하지 않아도. #nikewomen

Idols’ dating lives are the subject of much controversy, and when HyunA and Hyojong (E’Dawn) were revealed to be in a relationship, miscommunication and rumors caused the situation with their company to quickly become messy. HyunA and Hyojong ultimately parted ways with Cube Entertainment, but HyunA’s actions through what was undoubtedly an incredibly difficult time have been nothing but classy and admirable. HyunA has been open and honest with her fans, reassuring them and embracing her relationship with confidence and grace. It’s empowering to see her prioritizing her happiness! 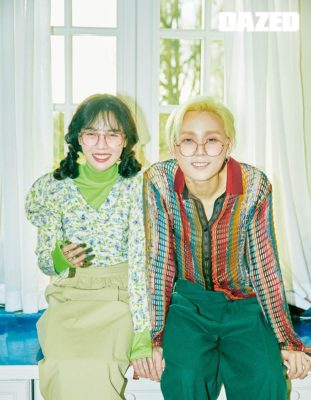 K-dramas in 2018 abounded with more badass women than ever before, giving us strong leading ladies who carried their shows and inspired us with determination and self-discovery. Here are a few of our faves:

Kim Tae Ri fought for freedom as Go Ae Shin in “Mr. Sunshine,” challenging her traditional societal role as a noblewoman and never hesitating to prioritize her Righteous Army missions over men — no matter what her feelings for them.

Im Soo Hyang discovered the true meaning of beauty in “My ID is Gangnam Beauty,” while Go Ara stood up for women in court (and against man-spreading on public transport) in “Miss Hammurabi.” 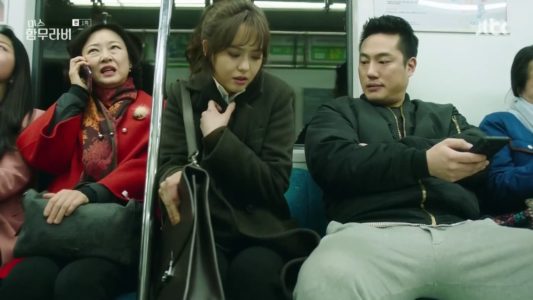 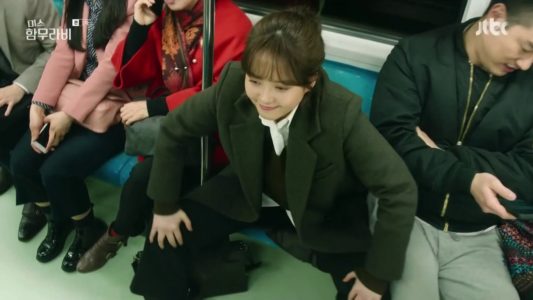 Uee confronted societal prejudices against single, working women in “My Husband, Mr. Oh!” And Lee Bo Young illuminated the power of motherly instincts in “Mother” when her character kidnapped a young girl to protect her from an abusive home.

An underrated yet extremely powerful standout film of 2018, “Herstory” follows 10 women as they take on the Japanese government in court to shed light on the wrongs they suffered as comfort women during World War II. Based on the real-life trials that took place in the 1990s, the film is carried by an incredible cast of veteran female actresses and tells a moving story of courage and strength. 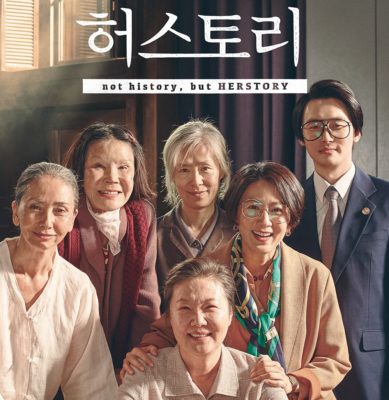 7. Support for the “Me Too” movement

With the “Me Too” movement gaining momentum around the world, Korean actresses have begun to speak out on the need for equality in both the Korean film industry and society as a whole. Lee Bo Young affirmed her support for the movement, as did Kim Tae Ri. Son Ye Jin applauded the bravery of women who have come forward against sexual harassment. Lee Se Young and Song Ji Hyo expressed a desire to move towards a society that has equal respect for all, and Jung Ryeo Won was appointed the promotional ambassador for the “With You” movement, which supports victims of sexual violence. 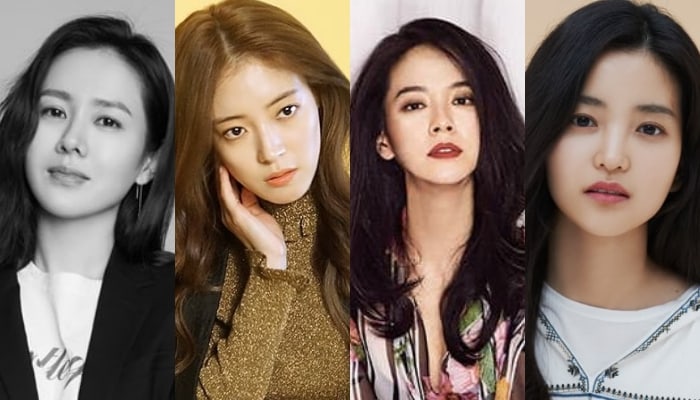 Comedienne Lee Young Ja made history when she became the first woman to win the Daesang (Grand Prize) at the 2018 KBS Entertainment Awards on December 22. The event celebrates the best in variety programming, and the “Hello Counselor” MC was not only the only female nominee for the main prize, but also the winner! Lee Young Ja’s achievement is both inspiring and groundbreaking, paving the way for women in variety entertainment. 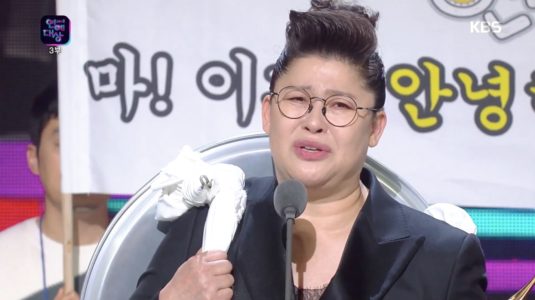 Finally, female singers slayed the game in 2018, giving us plenty of empowering songs to add to our playlists. Hwasa and IU stood up for respect and boundaries in their hit songs “Don’t Give It To Me” and “BBIBBI.” Sunmi ran the show in her EP “Warning” and single “Siren,” and BLACKPINK’s Jennie embraced independence in “Solo.” These are just a few of many hits by female artists this year, and we can’t wait to see what 2019 will bring! 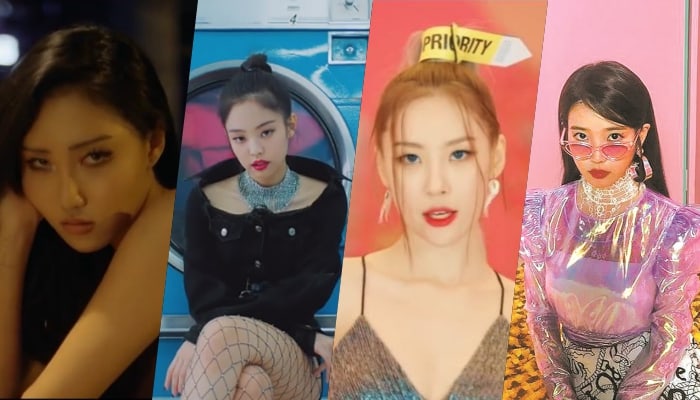